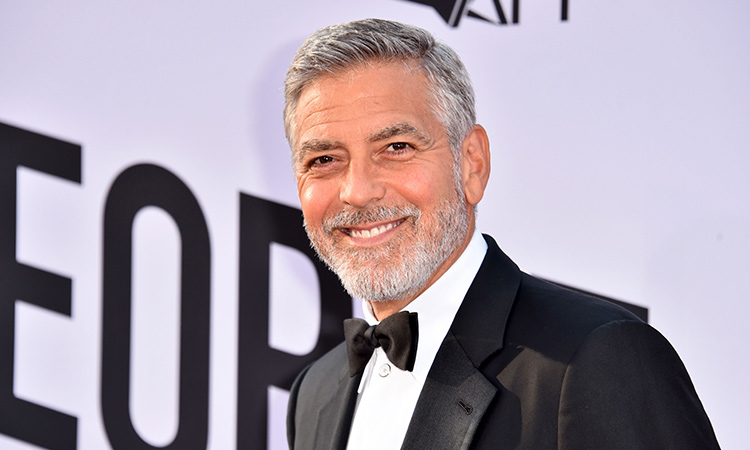 George Clooney poses for a photograph.

The Oscar-winning actor and filmmaker George Clooney says he is not planning a career in politics, adding that he just wants to use his fame in contributing to social causes close to his heart, according to IANS.

"I'm friends with a lot of politicians who I like and respect and think the world of. Their life is very difficult and I don't envy a moment of it. I truly feel as if I don't have to make compromises in the world I work in and if I want to take up a cause and fight for it, I can do that without having to say, 'Well I can't tick off this guy because he's raised half a million dollars for my political campaign'," Clooney said in an interview with OK! Magazine, femalefirst.co.uk reported.

"I can be much more effective in the things I want to work on without being tied to politics at all. I'll steer clear of that one," he added.

The 59-year-old star admitted he feels a "great sense of responsibility" to ensure his three-year-old twins Alexander and Ella, who he shares with his wife Amal, grow up aware of their privilege.

"I have a great sense of responsibility to the twins because life with them is going to be much easier in some ways, but more difficult in other ways. It's going to be challenging to remind children who have been born under the magnifying glass of celebrity -- but also with money and all of those privileges," he said.

"It's important to get them to understand empathy and to understand about other people who aren't as fortunate as they are. I feel a great responsibility for that," he added.