Amanda Seyfried is all praise for Gary Oldman, says he is the 'perfect person to work with' - GulfToday 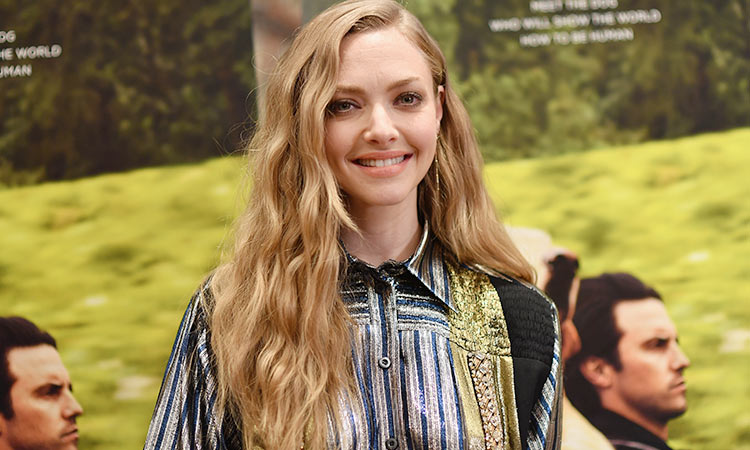 Amanda Seyfried attends "The Art Of Racing In The Rain" New York Premiere at the Whitby Hotel. AFP

If there is one actor who needs a lot of watching, it is Gary Oldman. He has had a range of roles, from Harry Potter movies to the Dark Knight trilogy.

Over 20 years ago, he played the role of a ruthless Russian terrorist, Egor Korshunov, in the Harrison Ford starrer Air Force One.

Maybe this versatility in the actor is what makes him adorable to his co-stars. Praise for the actor has come from none other than Hollywood actress and 'Mean Girls' star Amanda Seyfried.

Seyfried feels the Oscar-winning veteran Gary Oldman is the perfect co-actor to work with, according to IANS.

"Gary is the perfect person to work with, because he's not precious. If he's feeling insecure or frustrated, or he can't remember a line, or whatever it is that frustrates the hell out of people, it goes in and it goes out," Seyfried told Variety, contactmusic.com reported.

Fincher's film gives an account of an eventful phase in Mank's life when he was developing the screenplay of the 1941 classic "Citizen Kane", for which he would win an Oscar. Amanda Seyfried plays actress Marion Davies in "Mank".