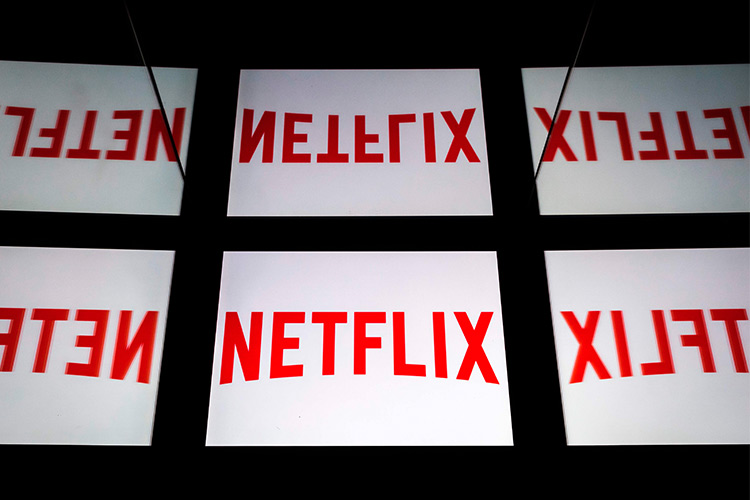 The emergence of international platforms such as Netflix, Amazon and Disney+ has played a leading role in driving this appetite for international content.

In case you haven’t already noticed, foreign language shows are all the rage on Netflix.

The success of the French crime series "Lupin," riding on the heels of hit Spanish show "Money Heist," may hint at a waning of US dominance on the small screen as ambitious European, Latin American and South Korean players take over streaming platforms.

"Ten years ago, 90 per cent of creativity was in the United States," said Pascal Breton, founder and head of the Federation Entertainment production company.

"There were some good little local creatives, but it didn't travel."

But the increase in internet speed, the rise of on-demand television and the example given by American pay channels, led by HBO, have pushed their counterparts abroad to bet on TV shows, having mainly relied on cinema and sport in the past.

"Spiral," "Carlos," or "Braquo," all produced for Canal+, highlighted a growing global appetite for non-Anglophone TV productions and series.

They were followed by shows from public channels such as the 2010-13 Danish political phenomenon "Borgen" and, from 2010, the British "Sherlock" which, despite being made in English had a particularly non-American flavour. 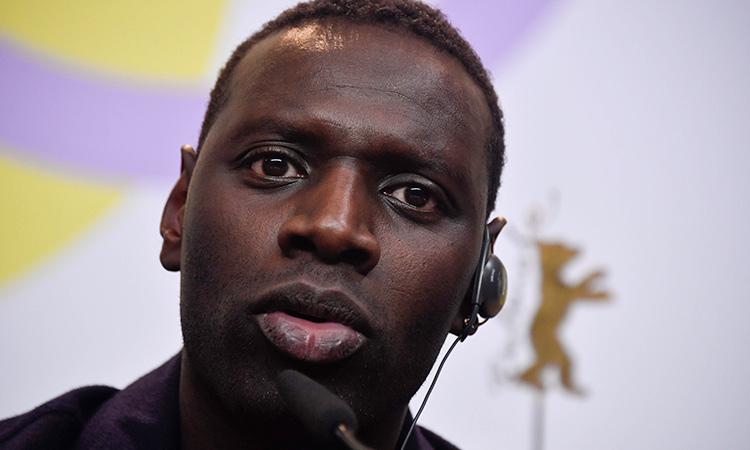 Luca Barra, of the University of Bologna and co-author of a study on European television shows, said improved standards had been driven by pay TV stations trying to differentiate themselves from public broadcasters by coming up with the kind of premium content you used to only see on the big screen.

Channels, he said, noticed that their premium output "was not just a distinctive feature of every national market, but something that had an appeal also in other markets."

"Something that 10 years ago was considered a failure now can easily be a success," said Barra.

The emergence of international platforms, mainly Netflix but also more recently Amazon and Disney+, has played a leading role in driving this appetite for content.

Bolstering its international appeal, Netflix has also set up subtitling for all its productions and dubbing for many of them, allowing a non-English series like "lupin" to top global viewing rankings.

To gain a foothold overseas, US platforms produced local content in several countries, through production houses based there.

In South Korea, and now in Europe, video-on-demand services on the internet are also required to contribute financially to the audiovisual sector in the country where they are established.

In this new landscape of television production, Americans "remain very powerful," acknowledged Breton, but "there is a real rebalancing," which he expected to accelerate.

For Jonathan Gray, a professor at the University of Wisconsin, non-US production companies have also integrated narrative structures that can be exported abroad, all the way to the United States.

"I think the American palate, which is sort of a notoriously conservative or boring when it comes to television" has been incorporated by overseas producers who have been "stretching it a bit better, but still within pretty recognisable form," said Gray.

Following the footsteps of English-language productions, shows are more and more often devoted to "subjects and narrative forms which are much more international", said Breton.

"Be it Versailles or Saint-Tropez, these are global subjects," he said, and reach an international audience, like (the) Mafia and Italy in "Gomorrah" or Colombia and the drug traffic in "Narcos."

In "Lupin," the Louvre museum acts as a hook, but for Breton, the success of the show can also be explained by its staging.

It "looks a bit like the films of Luc Besson, the only one in French cinema who understood the international market," he said.

In fact, several former collaborators of the director were behind the camera for ‘Lupin.’ 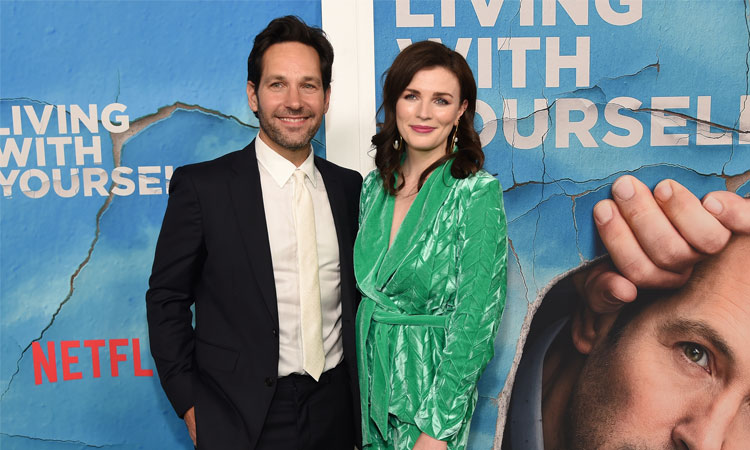 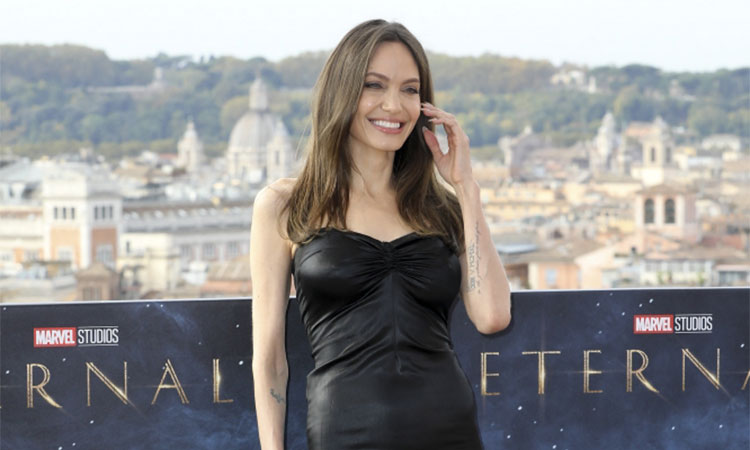 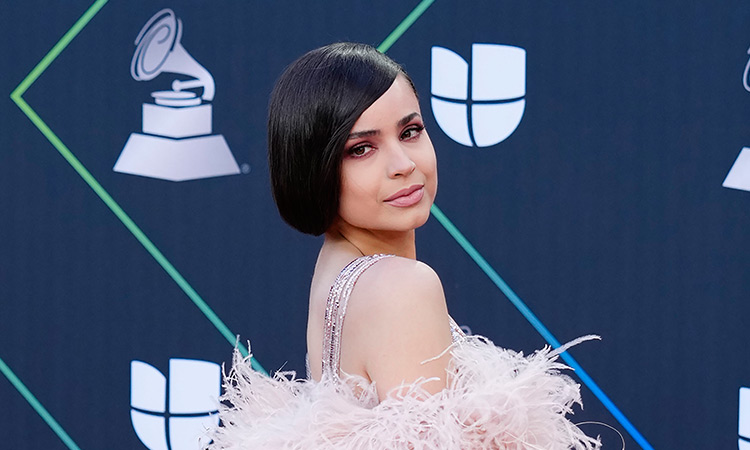