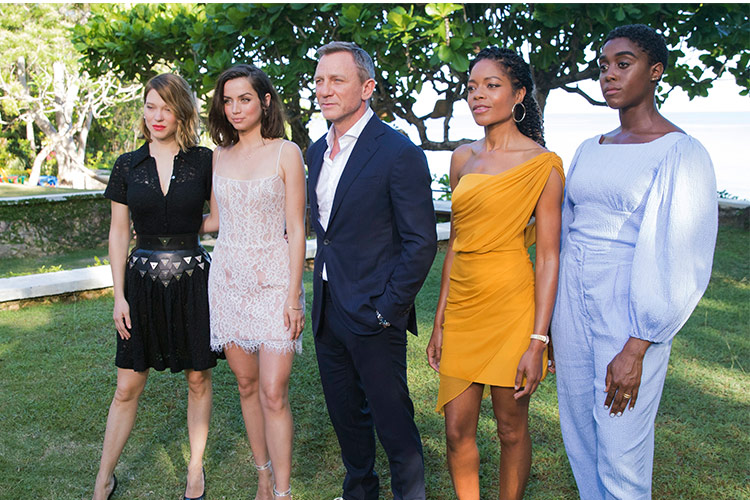 The screening of "No Time to Die," from the James Bond series of films, was postponed to October instead of April, in another setback for the film industry trying to recover from the coronavirus pandemic that has killed hundreds of thousands of people worldwide.

The film’s producers and distributors said on Twitter that the new scheduled date for the film’s release is October 8th.

The film, produced and distributed by MGM and Universal Pictures, was originally scheduled for theaters in April 2020, and then the screening was postponed to November 2020 and then to April 2021.

The film, at an estimated production cost of $200 million, stars Daniel Craig. Movie theatres had hoped that "No Time to Die" would be the start of the return to normalcy after the pandemic wiped out the movie sector in 2020, and cut 80 per cent of ticket sales revenue in the United States and Canada. 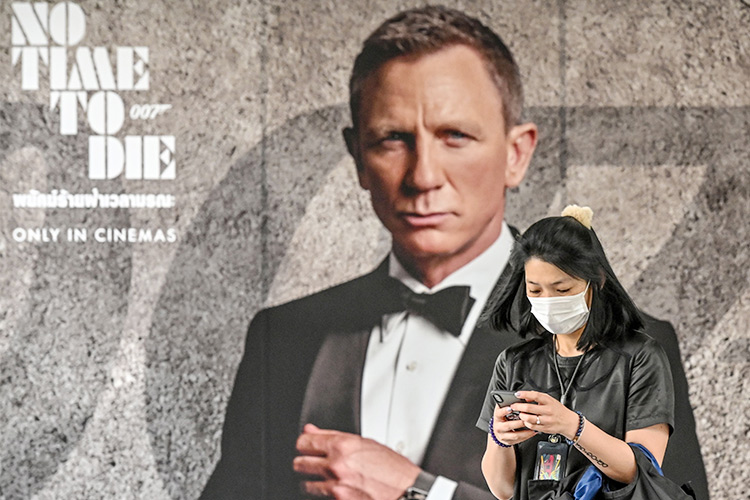 A woman wearing a facemask walks past a poster for the new James Bond movie in Bangkok. AFP

With the continued spread of the virus in many areas, including Los Angeles, Hollywood production companies are reluctant to release their biggest films in theatres. Many theaters are closed and those that are open impose strict restrictions on attendance in order to follow the rules of social distancing.

The James Bond series of films is one of the most profitable films in the world, with the revenue of “Spectre” reached $880 million.

The revenue of “Skyfall” exceeded $1 billion. It was produced in 2012.
No Time To Die brings back Craig as the iconic spy James Bond for his final outing. The 25th Bond adventure will see Craig revisiting his past, bringing it to the present in order to save the future. The trailer comes with a tagline: "The mission that changes everything begins".