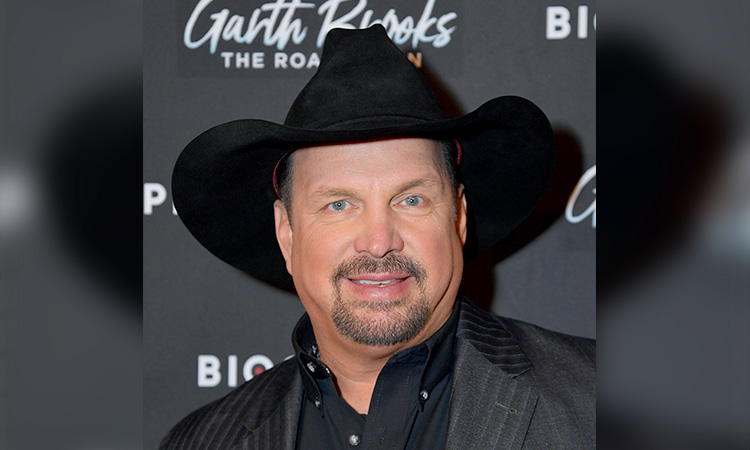 It's not just Lady Gaga, Jennifer Lopez and Kerry Washington who will be among stars hogging the limelight at Joe Biden's inauguration tomorrow.

At a virtual press conference, Brooks stressed the word “unity”, saying that he was not making a political statement in his decision to perform at the inauguration. “This is a statement of unity,” he said, describing how Dr Jill Biden had personally invited him to perform.

The Grammy-winning country singer, who also performed at former President Barack Obama's 2009 inauguration, said he didn't know yet what song he'd be performing (he teased “two or three options”), but that he expected it would be a “bare-bones" set, according to the Independent.

"That allows that music to get the come-through and speak," he said. 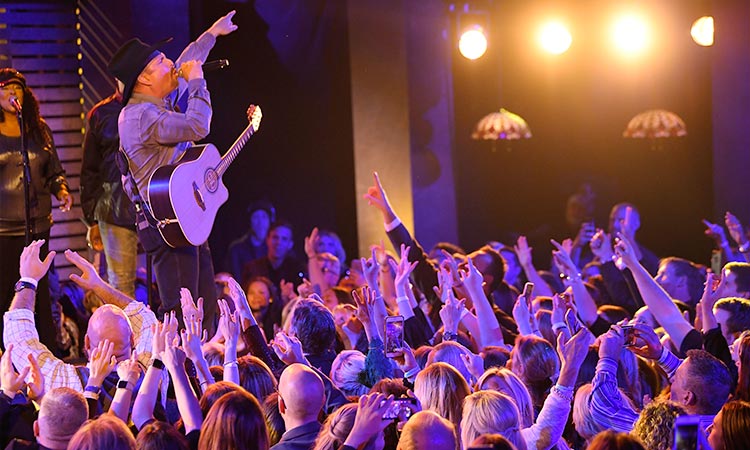 “I've played for every president there is, since Carter, with the exception of Reagan,” he continued. "This is an honour for me to get to serve... and it's one of the things that, if my family is around, no matter who the “President-elect is, it's an honour to be asked.”

About the Capitol riots that occurred on 6 January, Brooks said, “It was disturbing. It was sad. Try to remember, though, we are the human race. We do make choices, very much on the spur of the moment... And now we deal with it. Take responsibility. We claim it. And now we do our best to make sure something like [that] doesn't happen again."

“I might be the only Republican at this place," he also acknowledged. “But it's about reaching across and loving one another.” 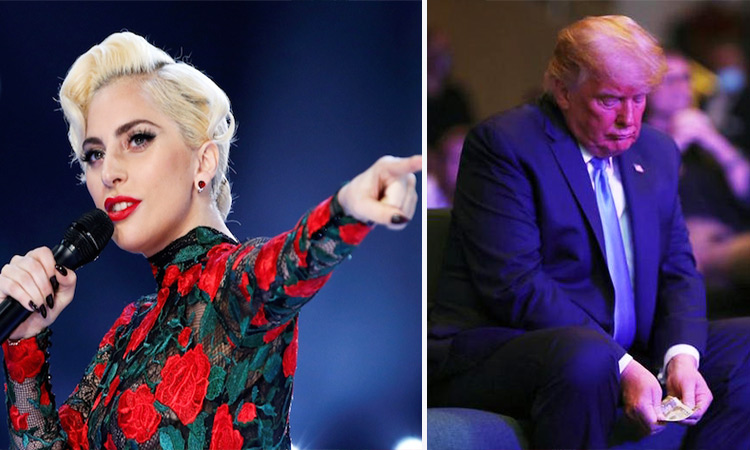