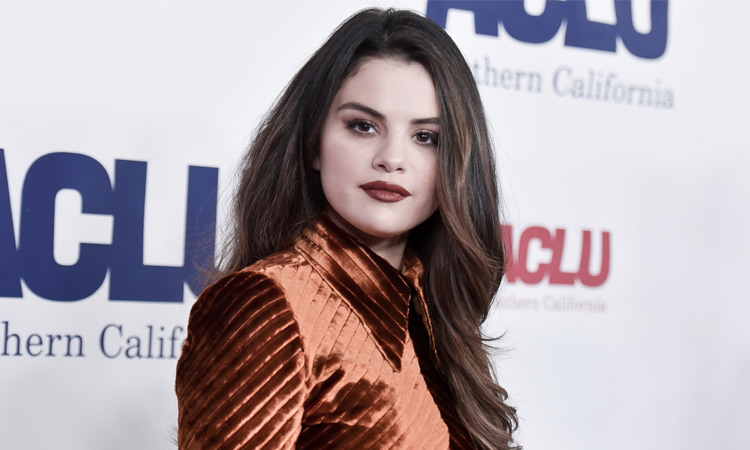 Hours after an angry mob of Trump supporters took control of the US Capitol in a violent insurrection, Selena Gomez laid much of the blame at the feet of Big Tech.

“Today is the result of allowing people with hate in their hearts to use platforms that should be used to bring people together and allow people to build community,” tweeted the singer/actor.

It’s just the latest effort by the 28-year-old Gomez to draw attention to the danger of Internet companies critics say have profited from misinformation and hate on their platforms.

Gomez has been calling out Big Tech for months — publicly on the very platforms she’s fighting and privately in conversations with Silicon Valley’s big hitters.

In an exclusive interview with on Jan.6, just hours before the Capitol riot, Gomez said she’s been frustrated by what she views as the companies’ lackluster response. She said they have to “stop doing the bare minimum.”

“It isn’t about me versus you, one political party versus another. This is about truth versus lies and Facebook, Instagram and big tech companies have to stop allowing lies to just flow and pretend to be the truth,” Gomez said in a phone interview from New York.

“Facebook continues to allow dangerous lies about vaccines and COVID and the US election, and neo-Nazi groups are selling racist products via Instagram.
“Enough is enough,” she said. 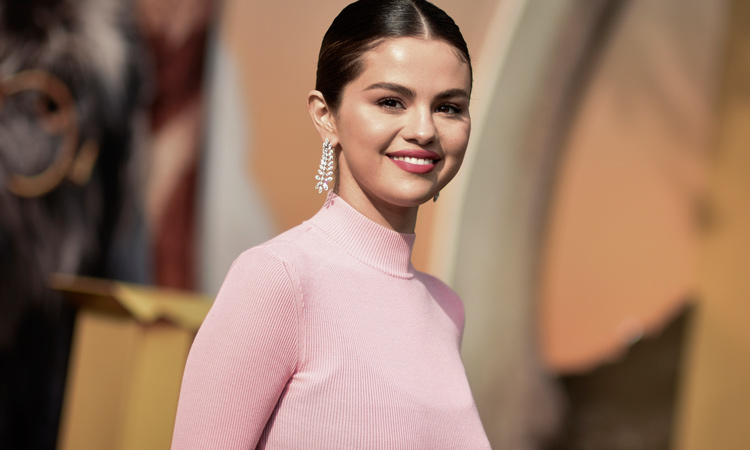 Gomez is among a growing number of celebrities using their platforms to call out social media, including Sacha Baron Cohen, Leonardo DiCaprio, Jennifer Lawrence, Kerry Washington, and Kim Kardashian West. Gomez became passionate about the issue in 2017 when a 12-year-old commented on one of her Instagram posts: “Go kill yourself.”

“That was my tipping point,” she said. “I couldn’t handle what I was seeing.”

In emails shared exclusively, Gomez told Sandberg in September that “a search for a militia group ‘Three Percenters’ results in dozens of pages, groups and videos focused on people hoping and preparing for civil war, and there are dozens of groups titled ‘white lives matter’ that are full of hate and lies that might lead to people being hurt or, even worse, killed.”

That’s even though Facebook banned US-based militia groups from its service in August. In the same email, Gomez also points to several ads with lies about election fraud being allowed to remain on Facebook and Instagram and questions why that was being allowed.

Meanwhile, Gomez vows to keep fighting as long as she has a pedestal.  “While I have this, I’m going to do good things with it,” she said. “I think that’s my purpose.”