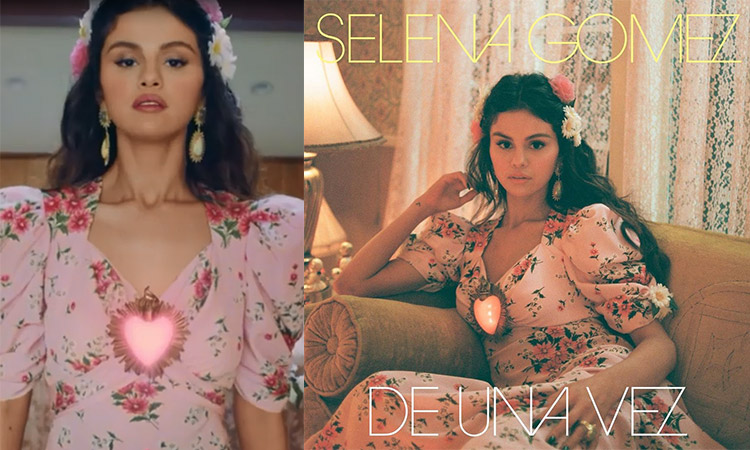 She says this is the beginning of something she has wanted to explore for long.

“✨ De Una Vez ✨  disponible ya. Este es el comienzo de algo que durante mucho tiempo había querido explorar. Espero que te guste tanto como a mi. De Una Vez is out now. (This is the beginning of something I've wanted to explore for so long. I hope you love it as much as I do)," she posted on Instagram. 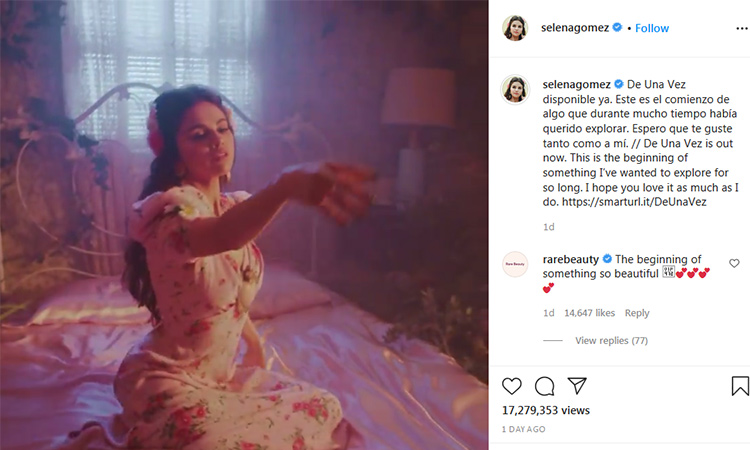 Gomez teamed up with popular Latin producer Tainy, and roped in the duo of Los Perez comprising Tania Verduzco and Adrian Perez to direct the song's music video.

The video features Gomez in a pink floral dress, making her way through a house that's full of colourful memories.

The track marks her first song in Spanish since Taki Taki, which released in 2018. It is also her first solo Spanish language project since 2014's Mas from the album For You. 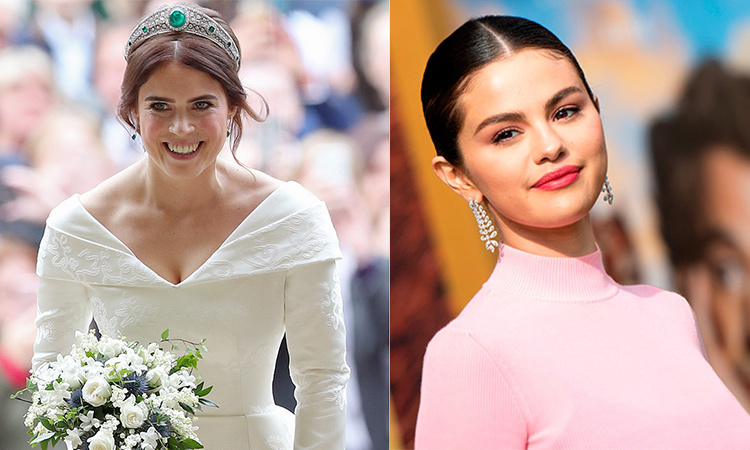 Princess Eugenie has praised Selena Gomez for proudly displaying her kidney transplant scar in an Instagram post earlier this year.

Singer-actress selena Gomez has been cooking up a storm during the coronavirus lockdown and is now ready to share her hilarious and sometimes embarrassing efforts with the rest of the world.