'All I know is that I was in a very dark place — presumably, it was death' - GulfToday 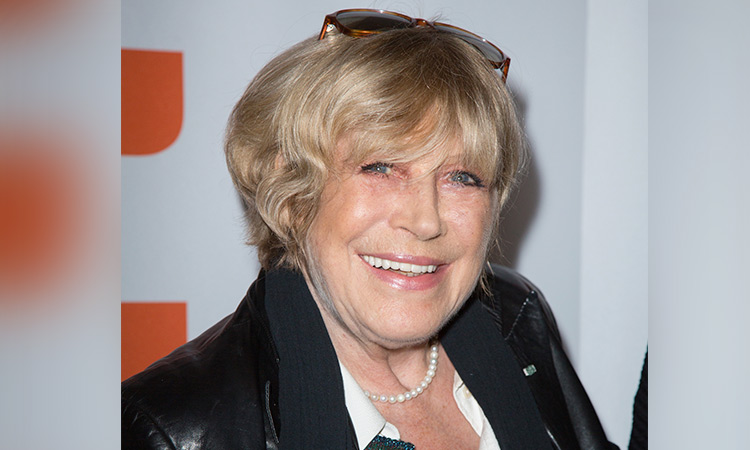 British singer Marianne Faithfull has been left with fatigue and breathing problems months after being treated for COVID-19 in hospital.

Faithfull, 74, said she had suffered lingering symptoms after contracting the virus during the first wave of the pandemic in Britain in April last year, the Guardian newspaper reported on Friday, according to AFP.

"Three things: the memory, fatigue and my lungs are still not OK -- I have to have oxygen and all that stuff," she told the paper, adding that the side effects were "strange" and "awful".

A large number of COVID-19 patients have experienced lasting effects from the virus after an initial recovery with a lingering disease known as "long Covid".

Symptoms range from memory problems, shortness of breath, loss of taste or smell, post-traumatic stress disorder, and in some cases patients can be left bedridden for months.

Faithfull, a 1960s icon who was catapulted to fame at the age of just 17 singing "As Tears Go By" written by Mick Jagger and Keith Richards of the Rolling Stones, was discharged from hospital in London on April 22.

The singer said given her age, well-documented battles with drug addiction and health issues, such as an earlier hepatitis C diagnosis and emphysema, she was particularly vulnerable to Covid and came close to death.

"All I know is that I was in a very dark place -- presumably, it was death," she said.

Faithfull said she has subsequently learned from medical notes that at one stage in hospital, doctors were only advising palliative care.

Her musical collaborator, the Australian musician Warren Ellis, said her chances of survival had seemed slim.

"She wasn't actually meant to make it through," Ellis said. 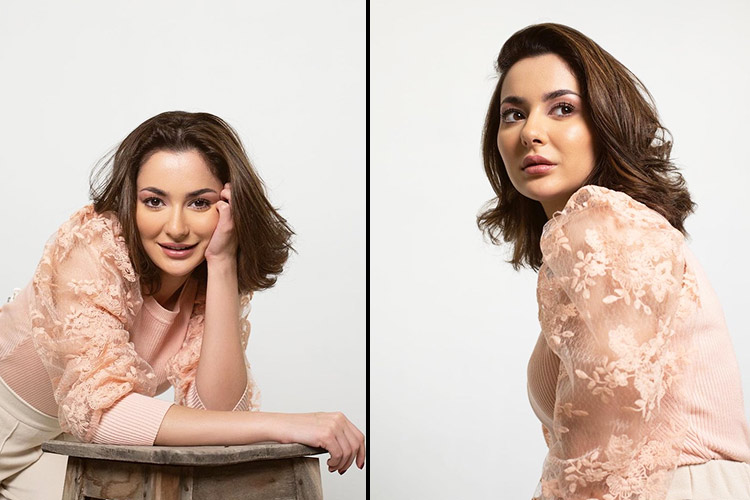 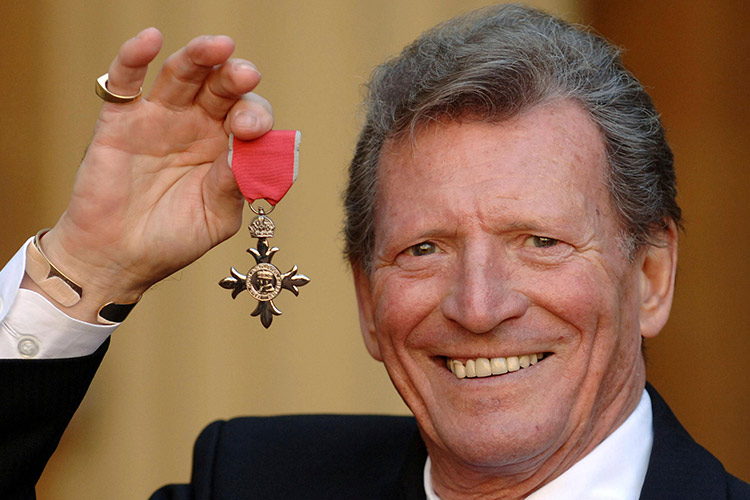