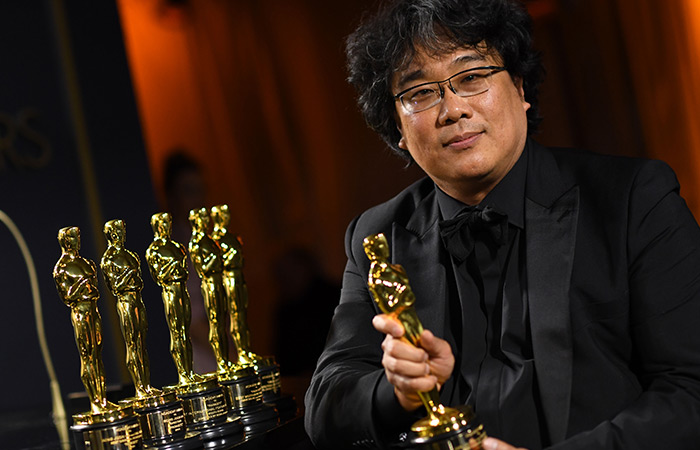 South Korean director Bong Joon-ho, whose "Parasite" movie won the Academy Award for Best Picture last year was appointed as the jury president of the 2021 Venice Film Festival on Friday.

In a statement, Bong said, "I'm ready to admire and applaud all the great films selected by the festival. I'm filled with genuine hope and excitement."

Festival director Alberto Barbera saluted him as "one of the most authentic and original voices in worldwide cinema."

Bollywood actor Viviek Oberoi landed in UAE without a visa, here's what happened at Dubai airport

"Parasite," a dark comedy about the gap between rich and poor, made history as the first non-English-language movie to win an Oscar for Best Picture.

It also picked up three other statuettes at the Academy Awards for Best Director, Best International Feature and Best Original Screenplay.

The Venice Film Festival is one of the most prestigious in the world, rivalling with Cannes and Berlin, and the oldest. Its 78th edition is scheduled for September 1-11, 2021. 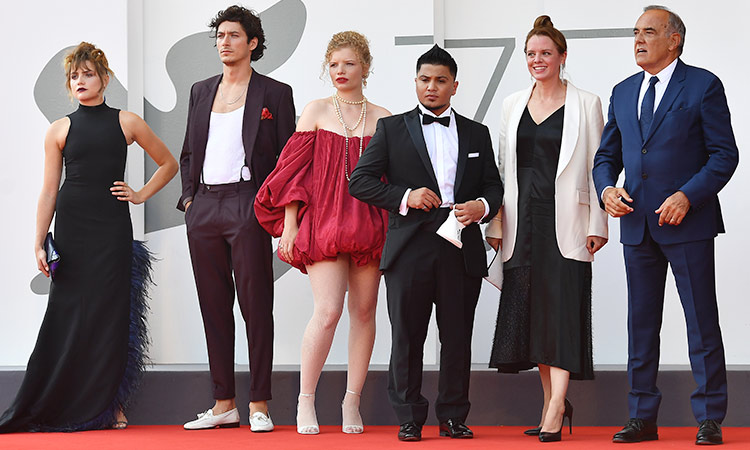 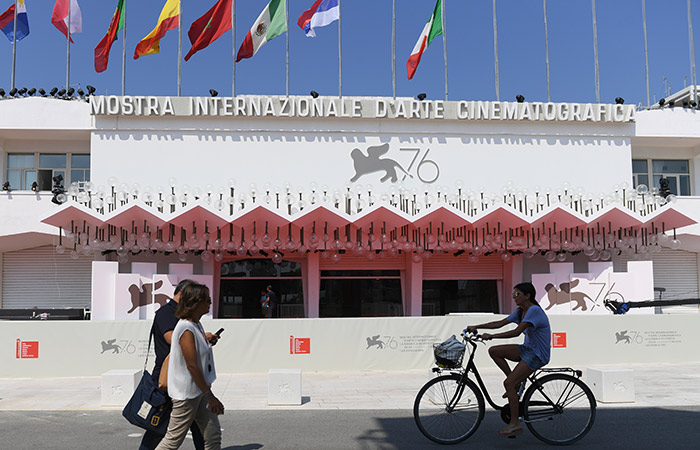 The selections for the 77th edition, which launches Sept. 2 on the Venice Lido, are more global and less packed with star-studded Hollywood features than in years past as a result of the ongoing virus outbreak. 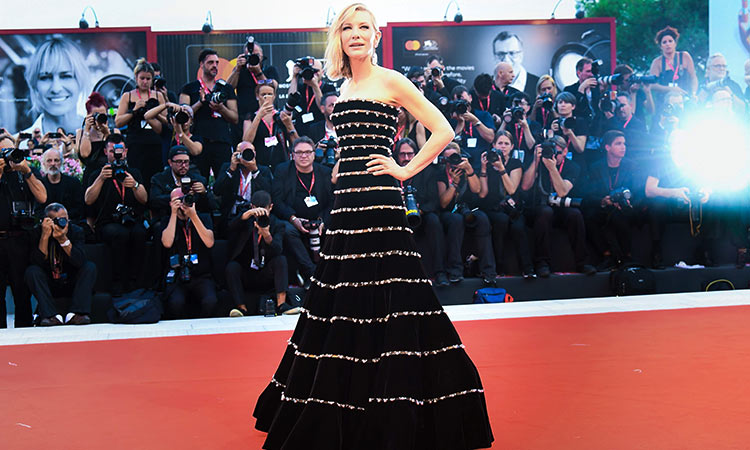 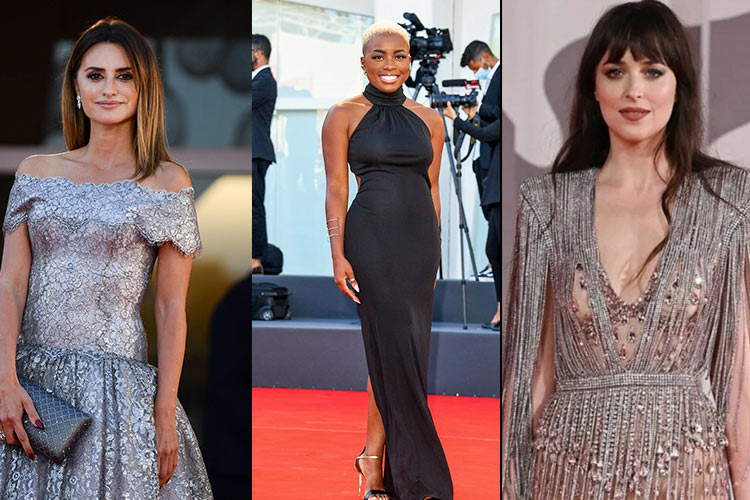