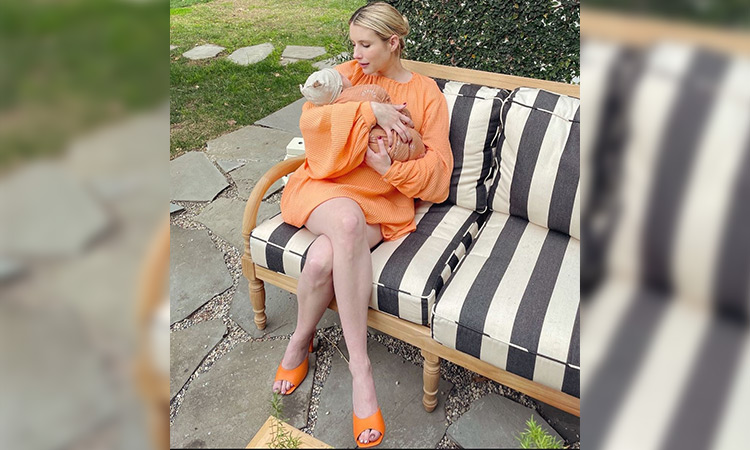 Emma Roberts with her newborn son.

Hollywood actress Emma Roberts has shared the first photo of her baby, whom she welcomed in late 2020.

This is the first child for Roberts and her boyfriend Garrett Hedlund.

"Thank you 2020 for getting one thing right," she wrote on Instagram, alongside of a photo of herself holding her baby boy, reports people.com. 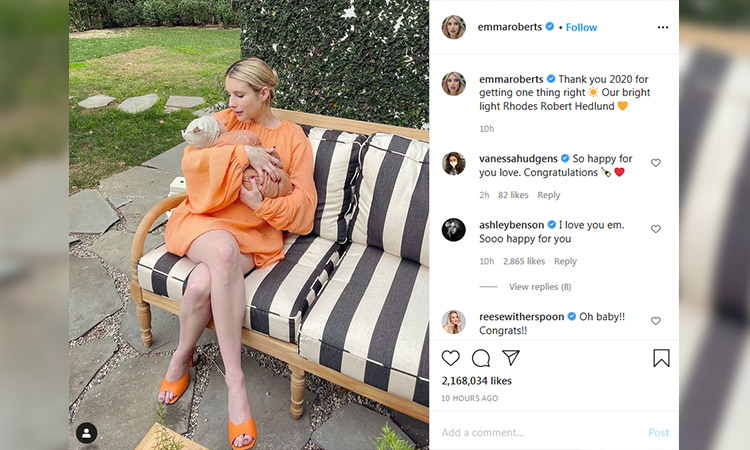 In the photo, Roberts is seen wearing an orange dress and matching heels, and holding the infant in her arms.

During an interview with a magazine, Roberts said: "At 16, I thought, 'By the time I'm 24, I'll be married with kids'. And then I was 24 and I was like, 'Remember when I said I would be married with kids by now?' ... It sounds cheesy, but the moment that I stopped thinking about it, we got pregnant."

According to the actress, she faced issues surrounding her ability to get pregnant after learning she had undiagnosed endometriosis a few years back.

"I was told, 'You should probably freeze your eggs or look into other options'," she recalled a doctor telling her. 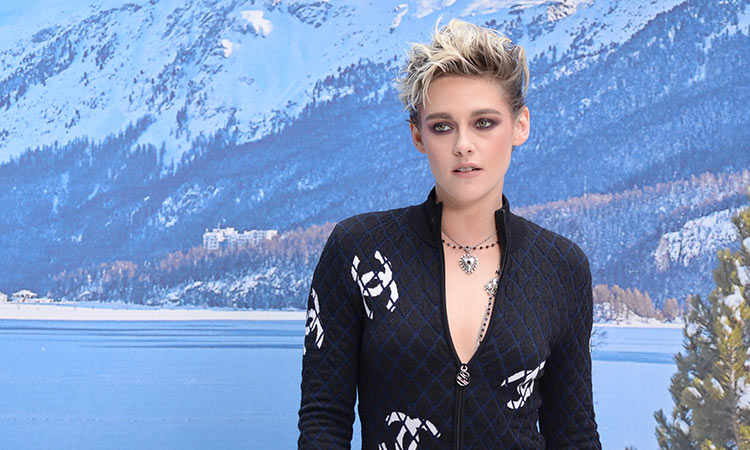