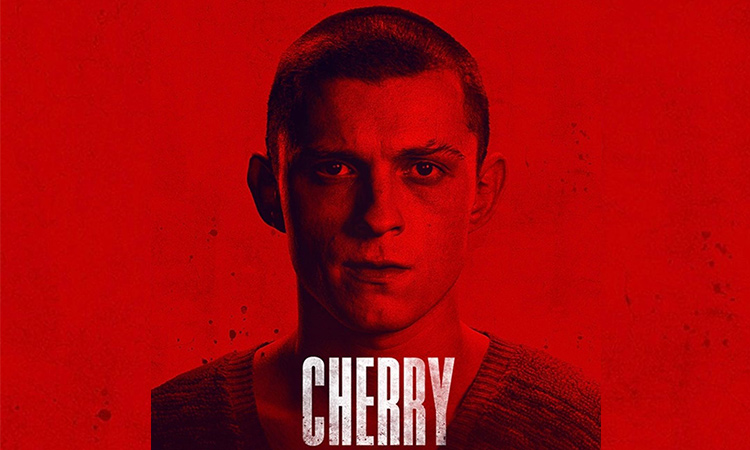 Tom Holland shares a still from his upcoming movie 'Cherry.'

"(Tom) really shredded himself for the part. He lost 30 pounds, he gained it back. We're on an independent movie schedule here. He didn't really have a lot of time to be doing these things," Joe Russo, one of the directors of the film told Deadline, reports dailymail.co.uk.

In the crime drama film, also directed by Anthony Russo, the 24-year-old actor will be seen playing an army medical officer who is suffering from post-traumatic stress disorder or PTSD.

Holland has earlier starred as Spider-Man in the Avengers films directed by Joe and Anthony Russo.

The upcoming crime drama film Cherry is based on Nico Walker's novel of the same name, the rights for which were acquired by the director duo in 2018. 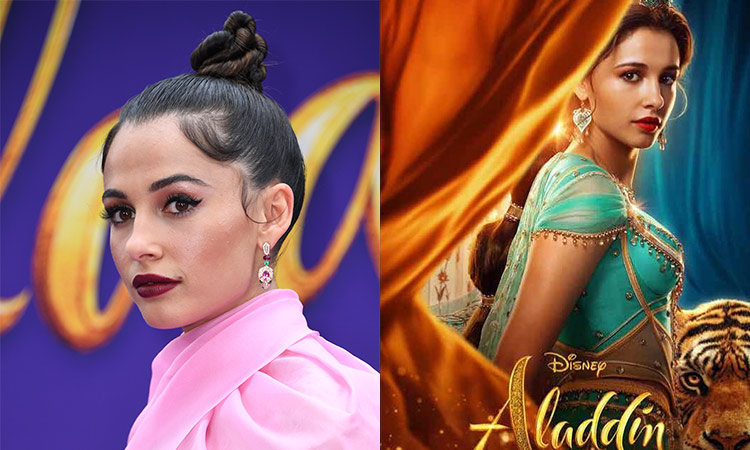 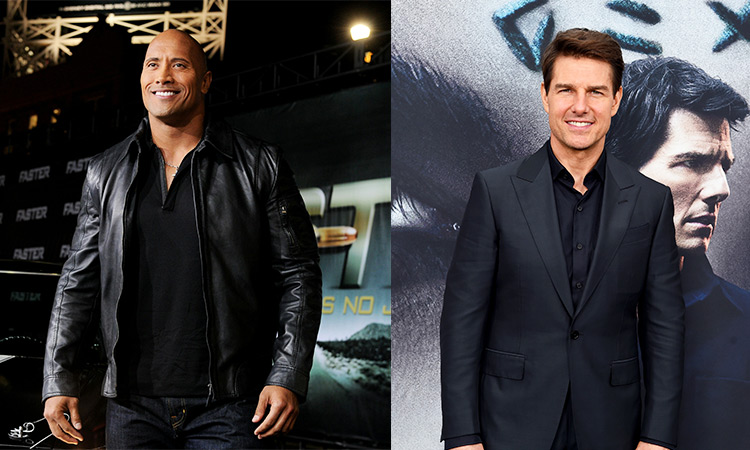 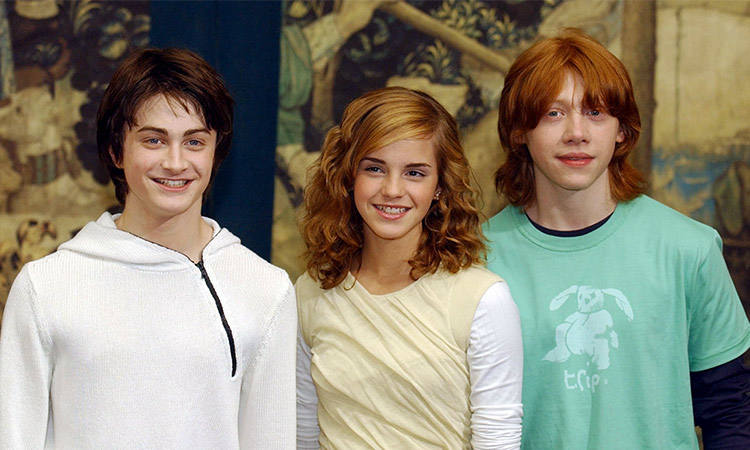 'Harry Potter' star 'Ron Weasley' is going to be a dad

Hollywood actor Rupert Grint has announced his girlfriend Georgia Groome is pregnant with their first child.