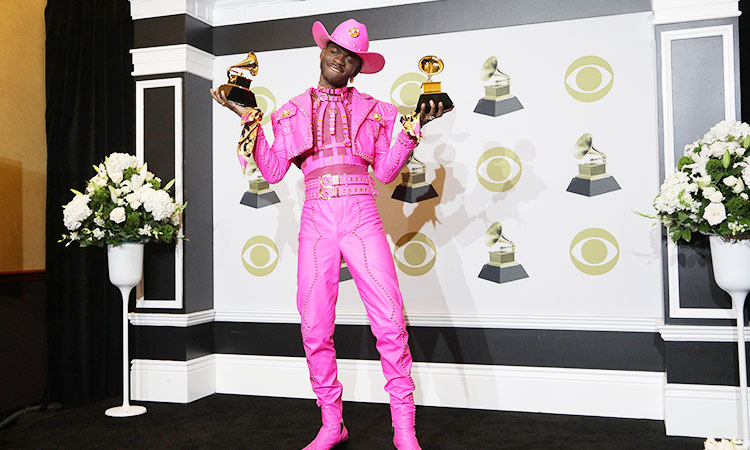 Lil Nas X knows how to use his popularity to his advantage.

The rapper released his new children’s book titled “C is For Country” this week.

Taking to Twitter, the social media-savvy, history-making Billboard chart-topper pleaded with fans to purchase “C is For Country” in order to pay his rent.

“MY CHILDREN’S BOOK “C IS FOR COUNTRY” IS OUT NOW!!!! GO GET IT PLEASE I REALLY NEED TO PAY MY RENT!,” Lil Nas X tweeted Tuesday.

The hilarious stunt pulled off by the “Old Town Road” rapper worked as he later shared that the book had soared to the top of the book sales charts.

Sharing a screenshot showing the top children’s books, he wrote, “WE JUST HIT NUMBER 8 ACROSS ALL KIDS BOOKS IN THE WORLD! THANK U GUYS!”

The book publisher describes the volume — recommended for children aged 3 to 7 — as a “celebration of song and the power inside us all.”

Published through Random House Kids, the book’s plot follows an animated version of the two-time Grammy Award-winner (whose real name is Montero Lamar Hill) and his trusty pony named Panini as they explore the alphabet “from sunup to sundown” until every last letter and vowel is sung.

“Panini” was the title of Lil Nas X’s second single in 2019, following the success of his country-tinged hip-hop breakthrough “Old Town Road,” which made him a household name.