Nicki Minaj to pay Tracy Chapman $450,000 for stealing lyrics from her song - GulfToday 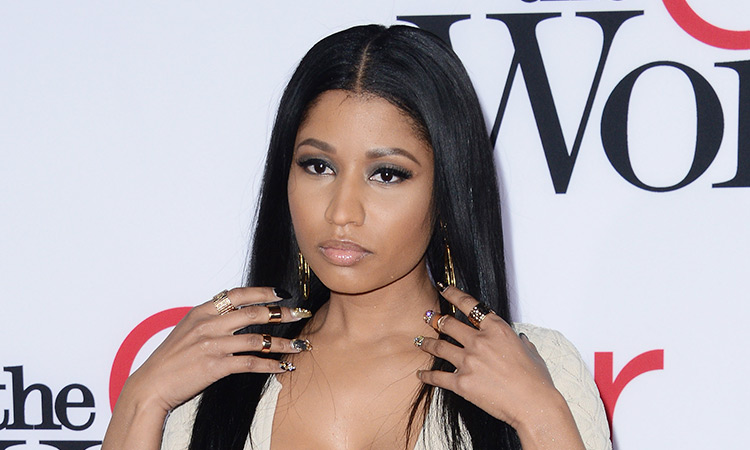 Nicki Minaj sure knows how to draw attention. Last year, she stunned her fans, her 20 million Twitter followers, by announcing that she was retiring from the music business. Reason: she wanted to raise a family. She also gained notoriety for her battle with Mariah Carey on the American Idol show, threatening to "knock her out."

Rhapsody in blue at Lawrie Shabibi exhibition in Dubai

Now Minaj has been accused of stealing lyrics from another singer, Tracy Chapman, for which she will have to pay $450,000.

The ‘Fast Car’ singer first filed a copyright infringement lawsuit in 2018, claiming that Minaj's leaked track used lyrics and vocal melody from ‘Baby Can I Hold You’

Now a judgement has been determined between Nicki Minaj and Tracy Chapman's 2018 copyright dispute, where Minaj sampled Chapman's 1988 song “Baby Can I Hold You” in her leaked track “Sorry”.

According to documents filed in a California federal court, Chapman's team has accepted a sum of $450,000 offer of judgement that Minaj and her team made in December. The sum includes all costs and lawyer fees related to the case, according to the Independent.\ 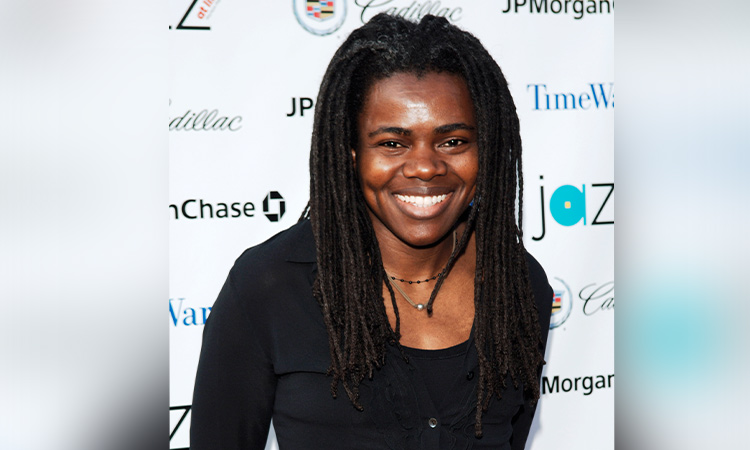 A representative for Chapman sent a statement from the “Fast Car” singer:

“I am glad to have this matter resolved and grateful for this legal outcome which affirms that artists’ rights are protected by law and should be respected by other artists.

I was asked in this situation numerous times for permission to use my song; in each instance, politely and in a timely manner, I unequivocally said no. Apparently Ms Minaj chose not to hear and used my composition despite my clear and express intentions.

“As a songwriter and an independent publisher, I have been known to be protective of my work. I have never authorised the use of my songs for samples or requested a sample. This lawsuit was a last resort – pursued in an effort to defend myself and my work and to seek protection for the creative enterprise and expression of songwriters and independent publishers like myself.”

In summer of 2018, radio DJ Funkmaster Flex leaked “Sorry” online. Though it was later removed from his website, Chapman sued for copyright infringement, claiming that the unreleased Queen track had lifted her lyrics.

In court documents filed in February 2019, the “Pink Friday” rapper denied that “Sorry” infringed upon “Baby Can I Hold You”.

Minaj also tweeted in July 2018 that she had not been granted sample access from Chapman. “Tracy Chapman, can you please hit me?” she tweeted. 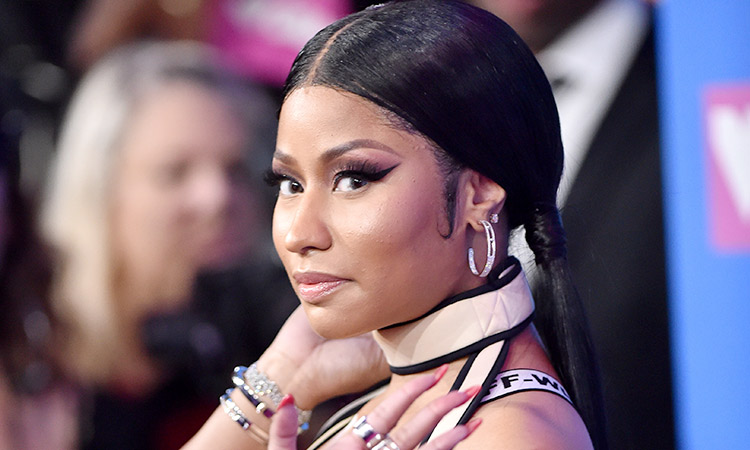 Nicki Minaj has announced a new, behind-the-scenes docuseries coming to HBO Max, which "will explore the rapper’s brilliant creative mind and tell the story of her personal and professional journey.