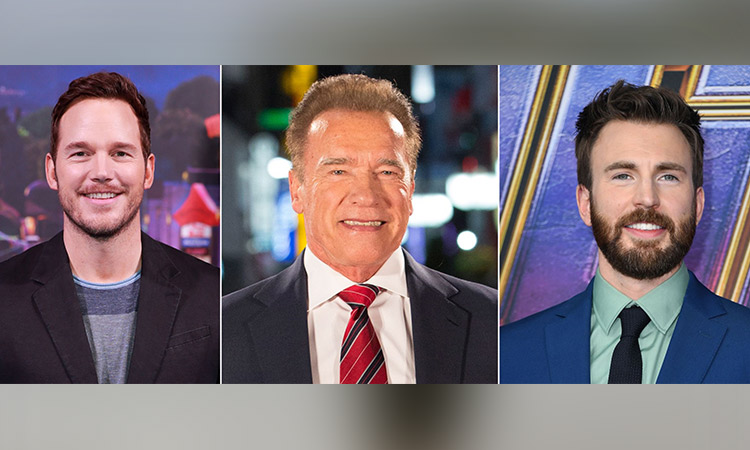 A slip of the tongue is very common. And some prominent personalities become all the more prominent due to it. Donald Trump is a case in point: he once called Tim Cook, the CEO of Apple, Tim Apple. Now 'Terminator' Arnold Schwarzenegger has joined the club. He 'terminated' the identity of his son-in-law, Chris Pratt, by calling him Chris Evans by mistake.

The “Guardians of the Galaxy” star was hosting a virtual charity Q&A with several high-profile stars, including Jamie Foxx and Tom Holland, and invited the Terminator actor to join in.

Schwarzenegger, who is the father of Pratt’s wife, Katherine, logged into the Instagram chat, but referred to him as his Marvel co-star before quickly correcting himself, the Independent said.

“Our next guest is Mr Universe,” Pratt said. “He is the Terminator, the former governor of California, he is my father-in-law and the grandfather to my daughter. I better not s** this s**** up or I will be terminated. There’s a lot riding on this.”

Pratt, laughing, took the error in his stride, and Schwarzenegger apologised.

“Sorry about that. I should know your name, that’s for sure – you're my favourite son-in-law.”

The actor, who plays Star-Lord in the Marvel Cinematic Universe, recently addressed being named the "worst Hollywood Chris" in an internet poll.

The “Hollywood Chris debate” is a long-running Twitter joke that resurfaced after he was absent from an Avengers reunion intended to raise funds for Joe Biden’s presidential campaign.

Claims that Pratt was “worse” than Evans and Chris Hemsworth then circulated on social media, with his co-stars, including Mark Ruffalo and Robert Downey Jr, jumping to his defence.