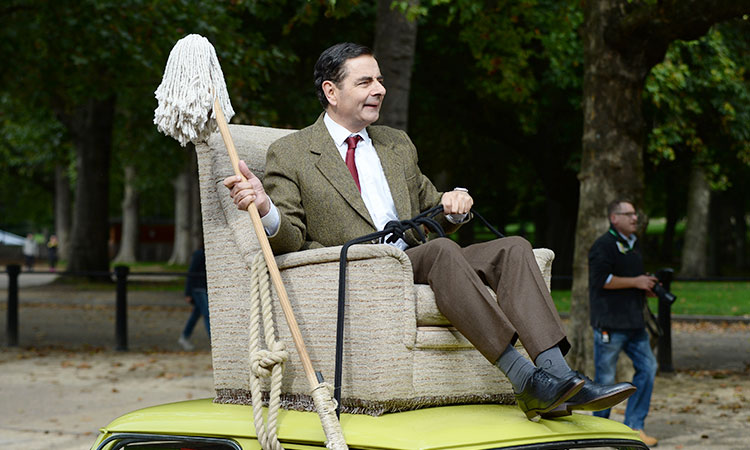 For years, Rowan Atkinson has entertained his fans with his comedic capers as Mr Bean. With unique facial expressions and silent comedic acting skills, a la Charlie Chaplin, he has provided full-on entertainment.

Now the comedian says he does not enjoy playing Mr Bean.

I want to enjoy every moment of life, says Pakistani star Sonya Hussyn

Atkinson has portrayed the iconic comedy character since 1990, and is working on a new animated film that will mark the return of one of his most popular roles.

Despite the new Mr Bean venture, the actor has revealed that he looks forward “to the end of it”.

“I don’t much enjoy playing him,” Atkinson told Radio Times. “The weight of responsibility is not pleasant. I find it stressful and exhausting, and I look forward to the end of it,” according to the Independent. 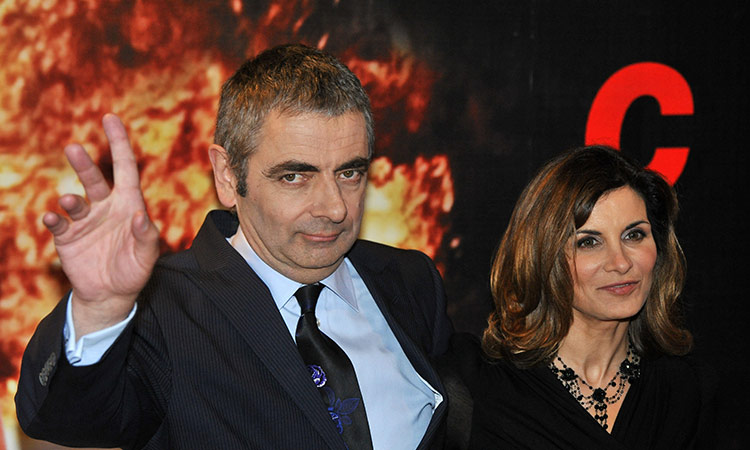 The Johnny English star continued to discuss the worldwide popularity of his character, stating: “Mr Bean’s success has never surprised me.”

He added: “Watching an adult behaving in a childish way without being remotely aware of his inappropriateness is fundamentally funny. The fact the comedy is visual rather than verbal means it has been successful internationally, too.”

The 65-year-old also admitted that he doesn’t “actually like the process of making anything”.

However, he stipulated that BBC historical comedy ‘Blackadder’ was a “possible exception”, for the reason that “the responsibility for making that series funny was on many shoulders, not just mine”.

To the delight of ‘Blackadder’ fans, the star also revealed that the beloved Eighties sitcom – which starred Atkinson as Edmund – could return in the future.

He told the publication: “It’s certainly not impossible. That’s about as optimistic as I can be.”