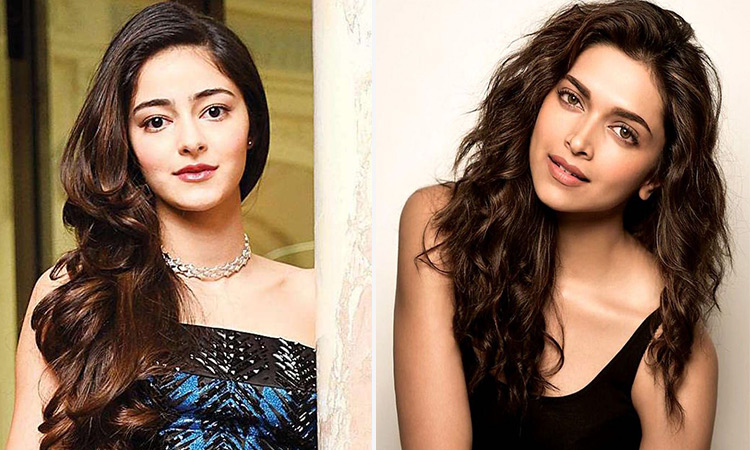 Bollywood is filled with tough competition, especially among the actresses.

But budding actress Ananya Panday sheds light on the new normal among stars.

The actress finds working with Bollywood star Deepika Padukone anything but intimidating.

She calls Deepika the biggest sweetheart.

Asked if it's intimidating to work with a star, Ananya told IANS: "Not at all. She (Deepika) is the biggest sweetheart. As beautiful as she is on the outside, she is as beautiful on the inside. She is one of the nicest and warmest people ever. She is literally like my sister. We have a really good relationship."

"She has done a really good job in making all of us feel comfortable on set. There are no intimidating vibes. We did workshops together, too. She is a very caring person," she added.

She recently had a fan girl moment while talking to Kareena.

"One of the biggest compliments for me was when Kareena herself said, 'if there had to be a Poo now, I think you would be able to play it'. I am just hoping that Karan saw it or read it somewhere. That's a dream role.

She was so iconic for all us while we were growing up," said Ananya, who was recently seen in the digitally-released film "Khaali Peeli", opposite Ishaan Khatter. 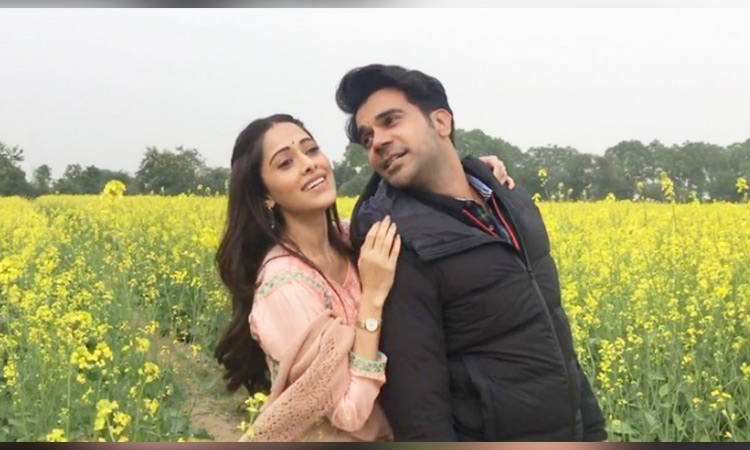 Bollywood actors Rajkummar Rao and Nushrratt Bharucha took to their social media accounts to share an adorable video of themselves.