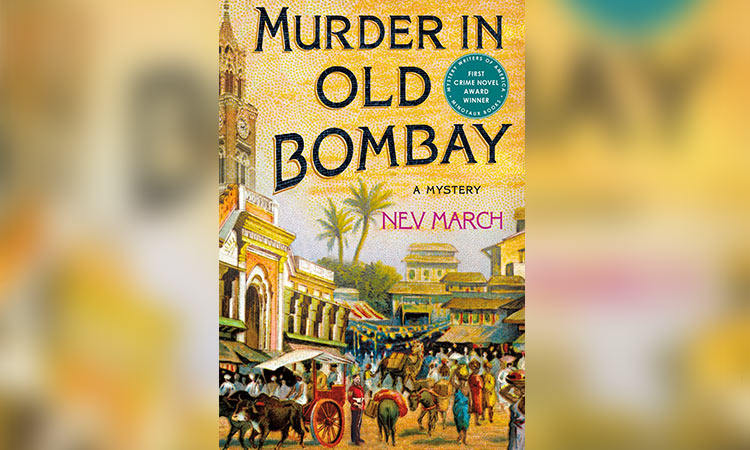 Set in 1892, “Murder in Old Bombay,” the absorbing debut of author Nev March delivers a gripping look at India’s history, together with meticulous research and depicting its social structure enhanced with realistic characters who put the past in context with modern times.

The protagonist of the novel is Jim Agnihotri — an Anglo-Indian army captain recuperating from an injury suffered on the northern frontier in Karachi.

A man of action, Jim is jaded by his long recovery period in the hospital.

The only break in the long days are newspapers and “The Sign of the Four,” the second novel by a new author, Conan Doyle.

Jim is pretty sure that Sherlock Holmes character has a long future with more tales to come.

Jim is fascinated by the alleged suicides of 19-year-old Bacha and 16-year-old Pilloo, members of a prominent Parsee family who plunged from a university clock tower.

The inquisitive Jim believes there are too many inconsistencies in the news reports.

A letter to the editor from Bacha’s husband reinforces his belief that the two young women were murdered.

Following his recovery, Jim becomes a reporter for The Chronicle of India, allowing him to dig deeper into the story.

March’s sense of place is strong in “Murder in Old Bombay,” as she examines India under British rule and the Parsi community.

Jim’s investigation delivers insight into the various structures of India’s society, including how people of mixed race are viewed.

“Murder in Old Bombay” is just the beginning of what should be a long career for March. 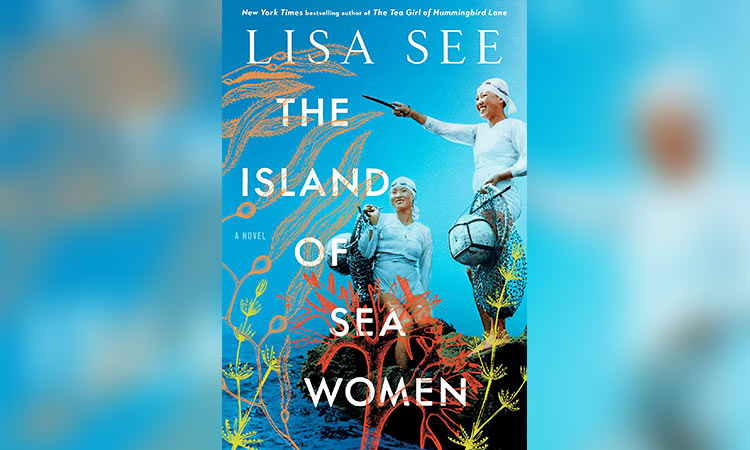 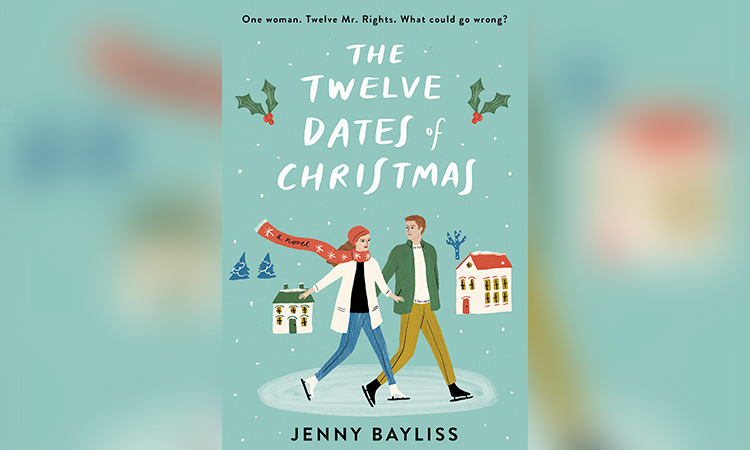 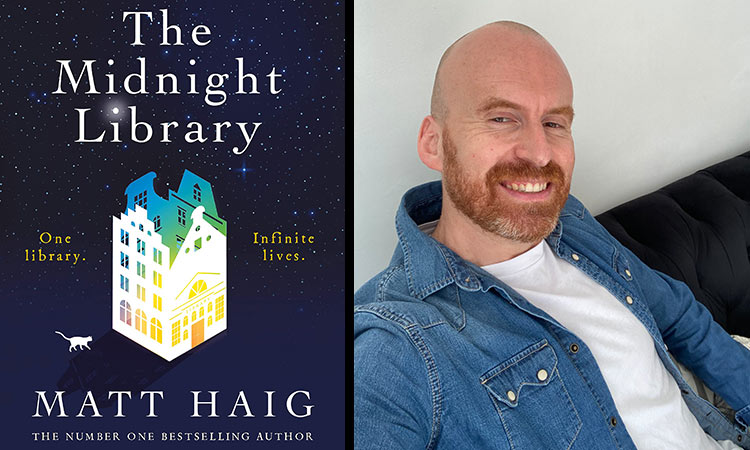 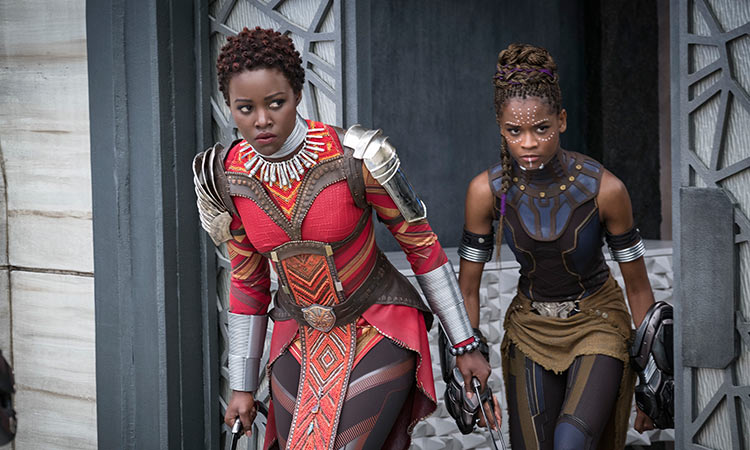