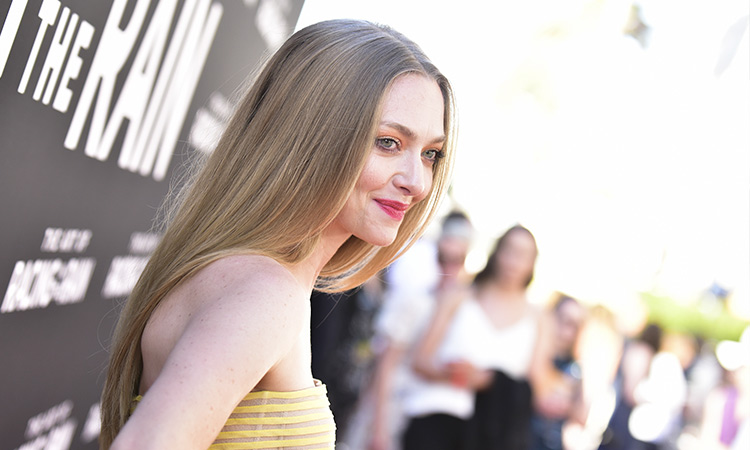 Amanda Seyfried attends the premiere of "The Art of Racing in the Rain" at El Capitan Theatre. File/AFP

Normally, people would avoid spooky stuff, those dealing with ghosts and related things that could scare the living daylights out of anyone, particularly children.

However, American actress, singer and model Amanda Seyfried is made of different mettle. She was obsessed with it, according to Indo-Asian News Service.

The popular actor, best known for her role in the 2004 production, “Mean Girls” was a big fan of the “Scooby-Doo" cartoons as a child, reports contactmusic.com

The “Mamma Mia” fame actress said, "I became really obsessed with ghost stories when I was young, so my first memory is how comfortable and safe I felt exploring those tales."

"It was an opportunity to let my imagination go wild and the 'Scooby-Doo' group really made me feel like it was exciting and safe to do so along with them. I watched it all the time," she added.

The actress, now 34 years old, is one of the voice cast members of the film "Scoob!" and “Epic.”

Seyfried thinks it will be a "memorable" moment for her three-year-old Nina, who she has with husband Thomas Sadoski, to realise her mom is in the animated film.

She believes her child will connect with her character Daphne.

"She (Nina) is gonna love it. We're going to really celebrate it with the whole family and it will be very memorable. “

It's fun watching her watch us on television because her father is also an actor. I think she's going to be able to embrace Daphne because it's going to sound like Mom and act like Mom, but be doing really cool things with all these crazy characters and this talking dog. It's going to be really magical — I can't wait," said Seyfried, who also has a four-month-old son. 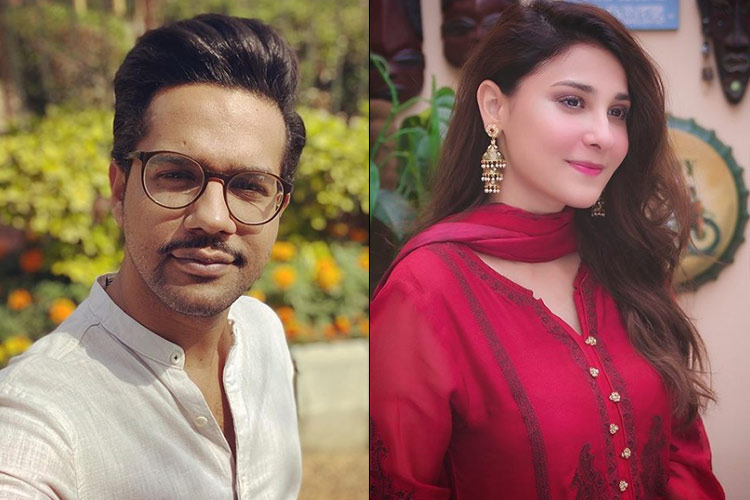