Salman Khan gets a special birthday tribute from Shehnaaz Gill, Jacqueline Fernandez on the sets of Bigg Boss - GulfToday

Salman Khan gets a special birthday tribute from Shehnaaz Gill, Jacqueline Fernandez on the sets of Bigg Boss 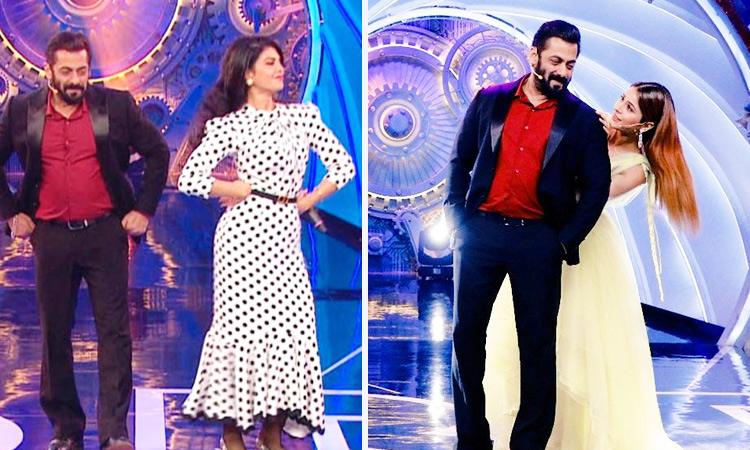 Bollywood’s biggest superstar Salman Khan has been hosting the Bigg Boss reality show for the last couple of years.

The very controversial show has Khan angry and sometimes irritated with all the problems the housemates bring to him every weekend.

However, fans and followers love to see the show, even more for the host is loved by them more than the housemates. 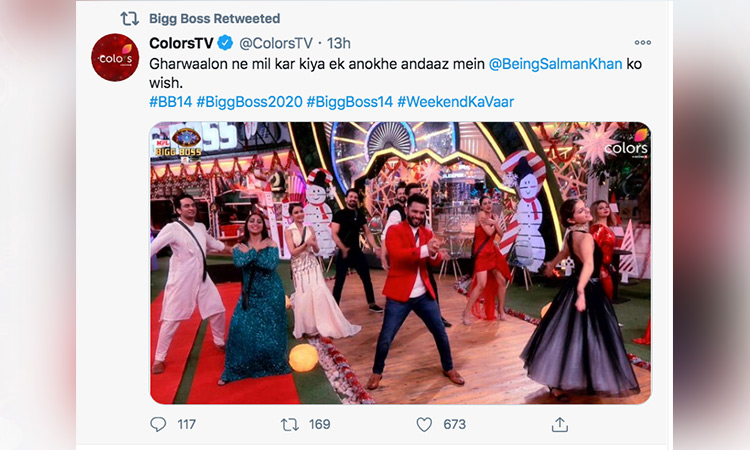 The 27th of December, 2020, was the superstar’s birthday and it was made special for him on the sets of the Bigg Boss show.

Film stars  like Jacqueline Fernandez, Raveena Tandon, Shehnaaz Gill and Dharmesh Yelande came on the sets to wish the star.

The weekend episode, which was also the last Weekend Ka Vaar in 2020, was full of fun and laughter.

The reason was Salman's birthday. The actor turned 55. 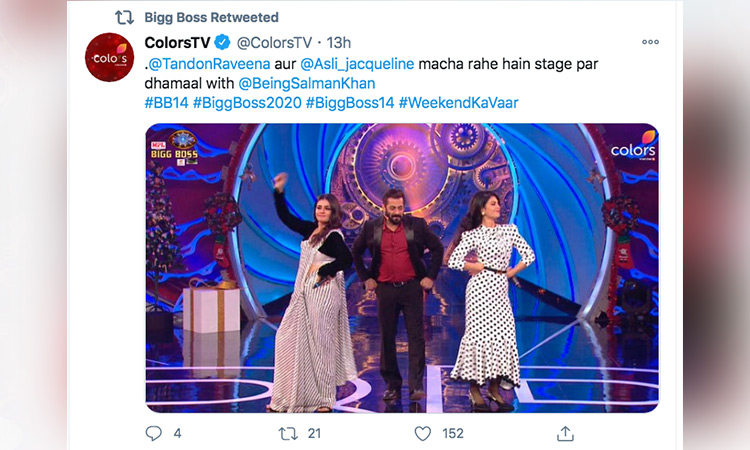 According to IANS Before the birthday celebrations, Salman played a fun game with the housemates. The housemates performed a special dance performance.

Rahul Mahajan and Rakhi danced on "Tip tip barsa paani", while Arshi and Vikas put up a performance on "Kabootar Jaa Jaa Jaa".

Jasmin and Abhinav performed on "Chicken Kukudkua. In the end, all the housemates got together for a performance on aceSwag se Swagat" as they did Salman's iconic steps.

Also a part of the celebration were Shehnaz Gill and Dharmesh Yelande who did an entertaining dance performance. 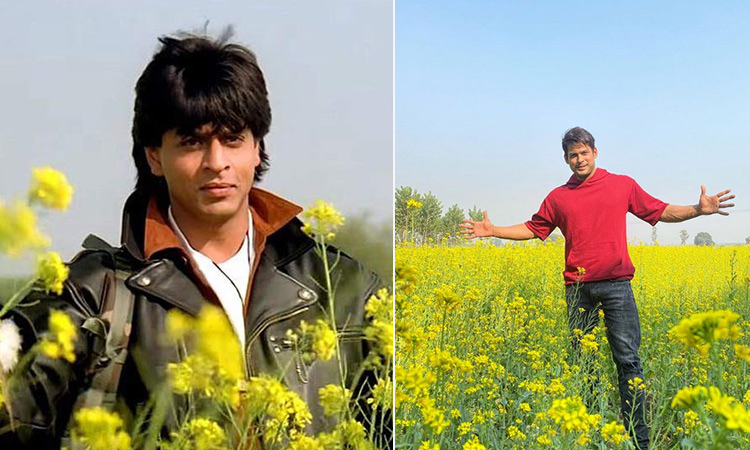 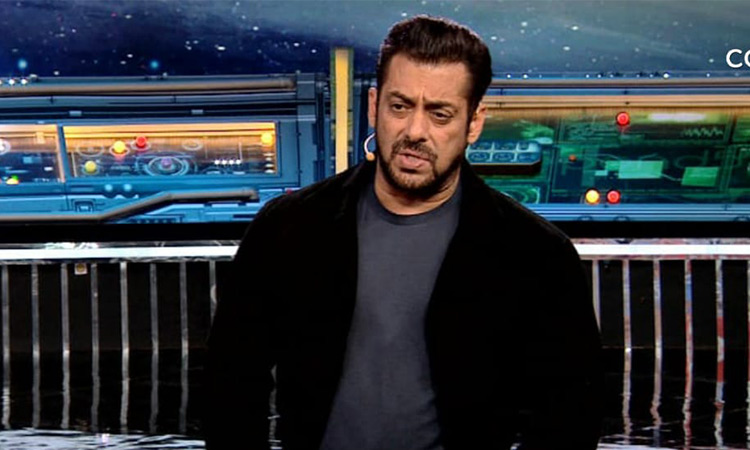