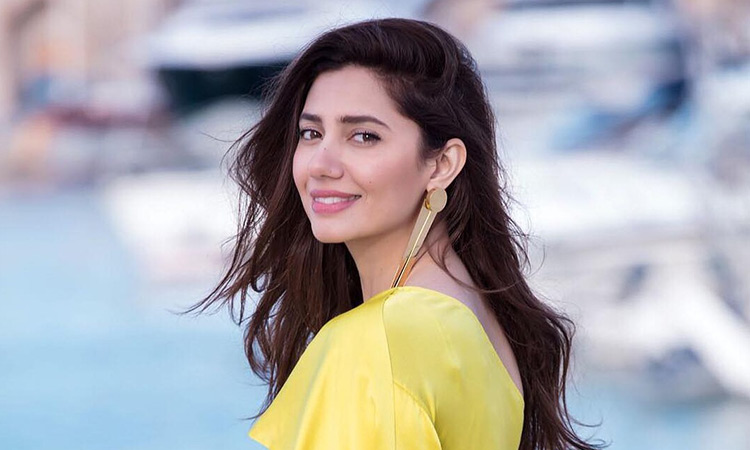 Pakistani actor Mahira Khan of ‘Humsafar’ and Bollywood film 'Raees' fame, has paid a huge tribute to senior actress Marina Khan. The superstar said, “Marina Khan is my first friend in the showbiz industry and she has a big hand in my success."

She left the industry in the mid-2000s and again made a comeback in “Tanhaiyan Naye Silsile,” in 2012 which was the sequel to “Tanhaiya.” 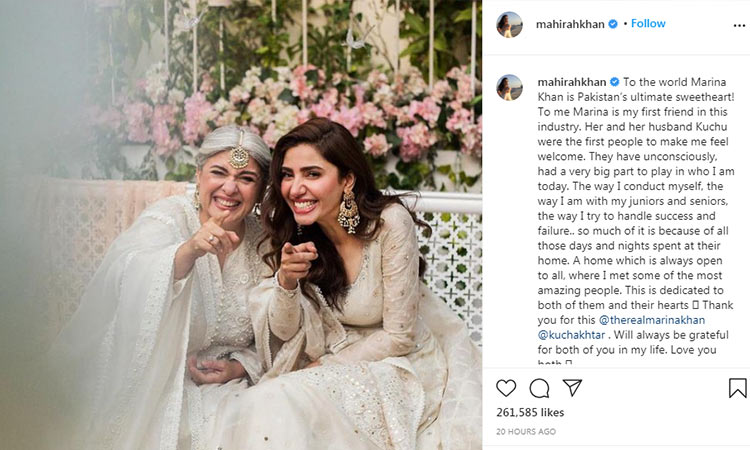 Mahira Khan has written an emotional message for Marina Khan on her Instagram to mark the latter's birthday. “For the world, Marina Khan is Pakistan’s ultimate sweetheart! “To me Marina is my first friend in this industry. She and her husband Kuchu were the first people to make me feel welcome.

"They have, unconsciously, had a very big part to play in who I am today. The way I conduct myself, the way I am with my juniors and seniors,the way I try to handle success and failure.. so much of it is because of all those days and nights spent at their home.

“A home which is always open to all, where I met some of the most amazing people. This is dedicated to both of them and their hearts. "Thank you for this @therealmarinakhan @kuchakhtar. Will always be grateful for both of you in my life. Love you both. Also, happy birthday to you shining star therealmarinakhan."

Mahira Khan was tested positive for COVID last month after she was isolated for weeks. She recovered fast and is back to normal life now. 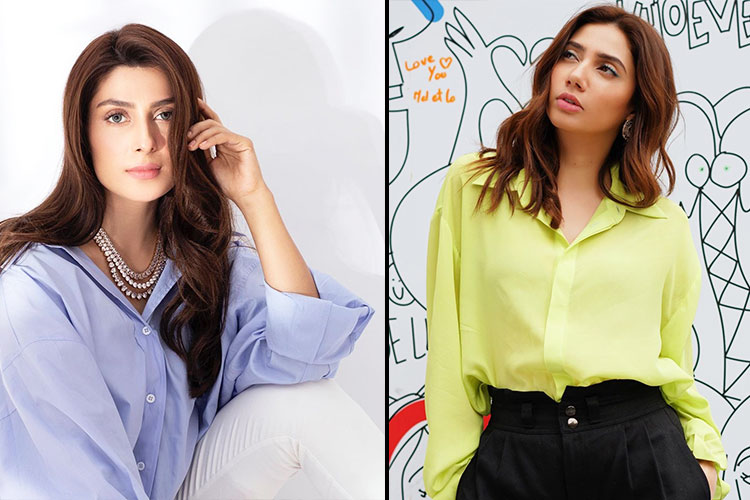 A decade in showbiz, a perfect ten for Pakistani star Mahira Khan

TV actress Ayeza Khan posted a photo of Mahira Khan on her Instagram and lauded her hard work for Pakistan’s film industry. 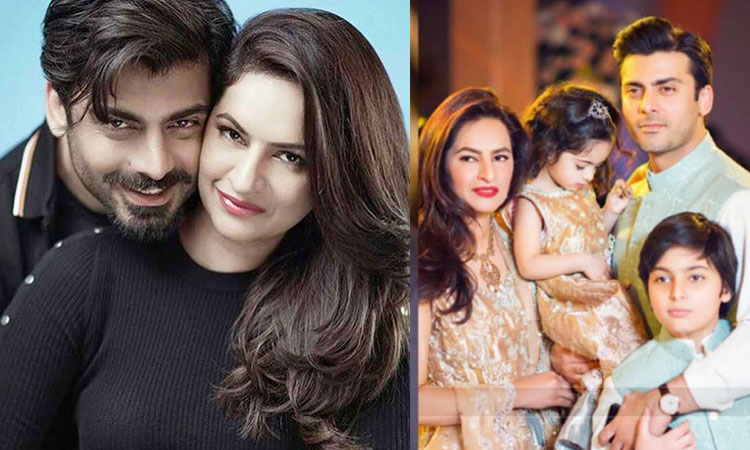 Fawad Khan and his wife Sadaf Fawad Khan have reportedly welcomed their third child together. According to Pakistani media, the couple has been blessed with a baby girl.