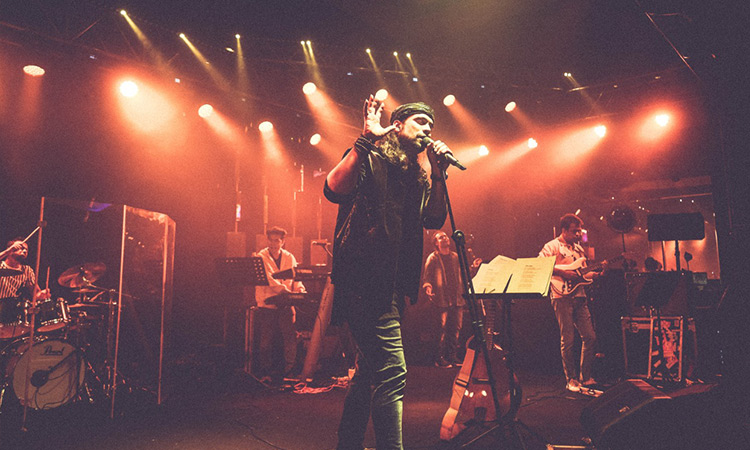 Singer Jubin Nautiyal performs on stage during an event.

Niloufar Saleem, Gulf Today
Indian singer Jubin Nautiyal who has become a recent hit among the young Hindi fans, Bollywood and even otherwise, has been the talk of the town amid the on-going coronavirus lockdown.

Using the lockdown opportunity to his benefit the young singer has released multiple albums which have garnered many likes making him a huge success.

Moving to the next phase, Nutiyal is now bored of just singing and recording and is eagerly looking forward to meeting his fans at live performances.

Jubin recalls life before lockdown to be one that made his travel all around the world for his performances. 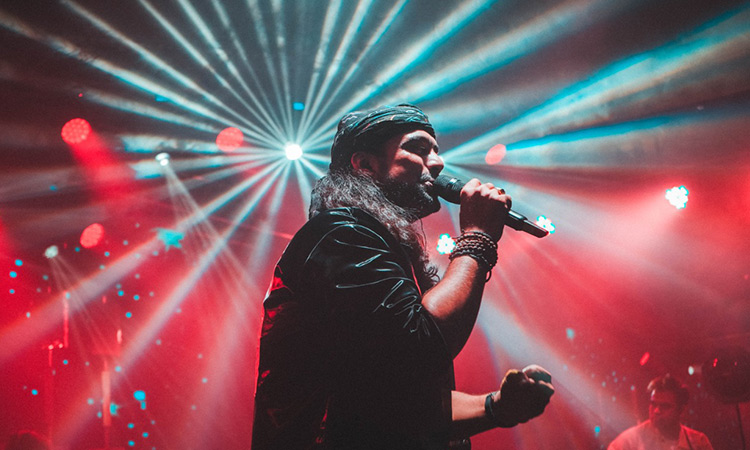 Jubin Nautiyal sings during an event.

Instead of brooding over the lost opportunity to travel and meet fans he started to focus on making musical content which worked on his favour.

But now he looks forward to the opportunity again.

"So when lockdown started, instead of feeling upset, I utilised the time to work on vocals of new songs. I would have not done that if I was just hopping from one stage to another. Having said that, I am so eager to perform my new set of songs whenever live gig starts. I really, really want to meet my fans, live!"