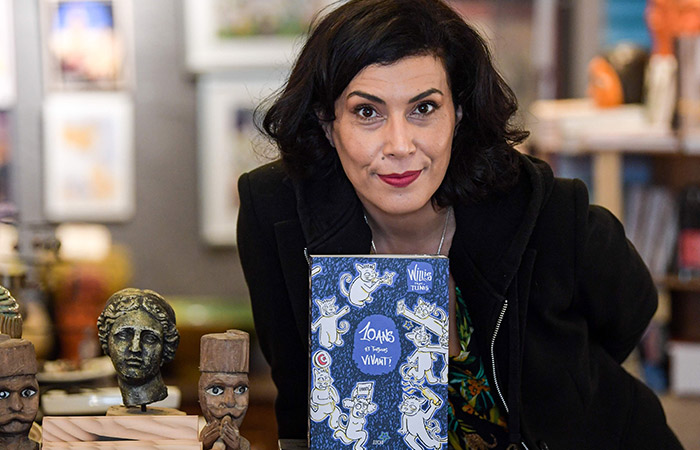 Nadia Khiari, a Tunisian painter and lecturer in fine arts, uses cartoons with cats to tell the story of Tunisia’s revolution.

"For me as an artist, it was a true revolution, because from one day to the next I was able to express myself freely," she said.

At the beginning, Khiari had just family and friends as her audience but over time she has garnered over 55,000 followers.

Willis from Tunis book, a collection of her best work since the revolution, was published in November. 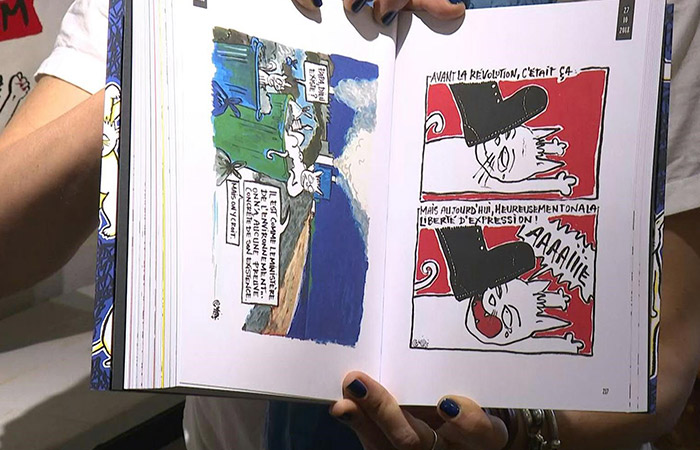 A page from "Willis from Tunis" Cartoon cat series. AFP

It has been a decade since the uprising but a lot of Tunisians said little has changed.

In one of Khiari's cartoons from 2018, Willis lies silently on the floor, a boot stamped on his face.

"Before the revolution," reads the caption.

The next frame shows the same cat under the same boot, but letting out a scream: "AAAAIIIE!"

The caption reads: "Today, happily we have freedom of expression."

The painter and lecturer said she has always enjoyed drawing but it took the uprising for her to undertake that creative journey.

Initially, she was conscious of subjects but today she no longer squirms around,

"Hide your wallet," one of her cartoon cats tells another as they walk towards the government's headquarters in Tunis.

This Thursday will mark 10 years since Tunisian fruit seller Mohamed Bouazizi, 26, set fire to himself, sparking the uprising.

Although things are not where Tunisians want them to be, Khiari said the uprising swept away a lot of taboos. Topics that were seen as out of limits are no longer on that pedestal.

In one cartoon, a female kitten asks why her brother gets more pocket money than herself.

"It's to prepare you for later on," her mother replies.

She is on the board of Cartooning for Peace, a body that uses cartoons to “fight with humour for the respect of cultures and freedoms". 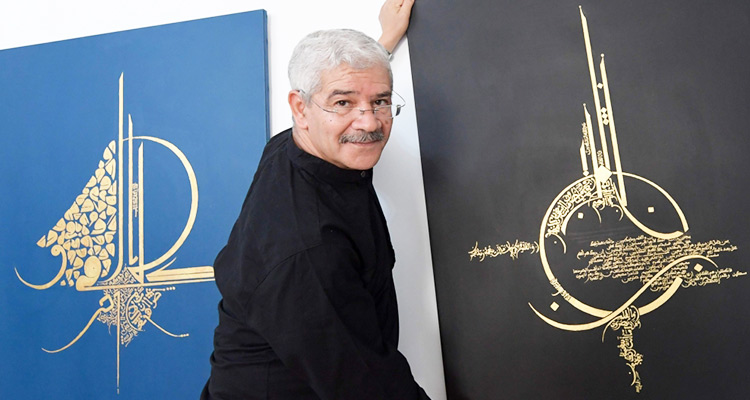 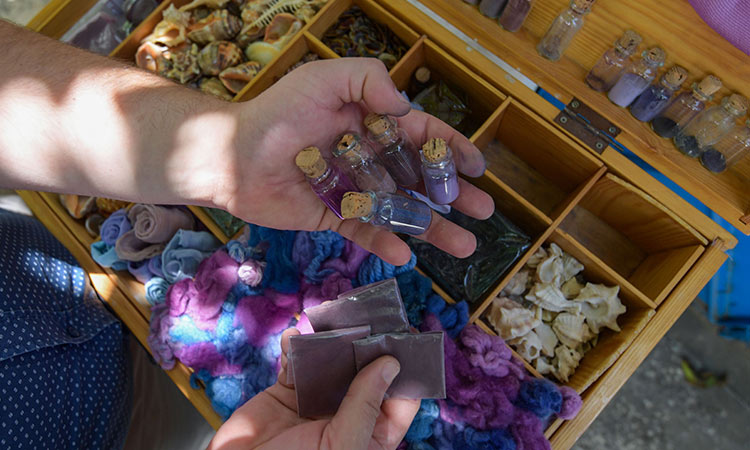 A symbol of power and prestige, the celebrated purple colour was traditionally used for royal and imperial robes, and its production, which is part of a secret guarded so closely that it disappeared hundreds of years ago.