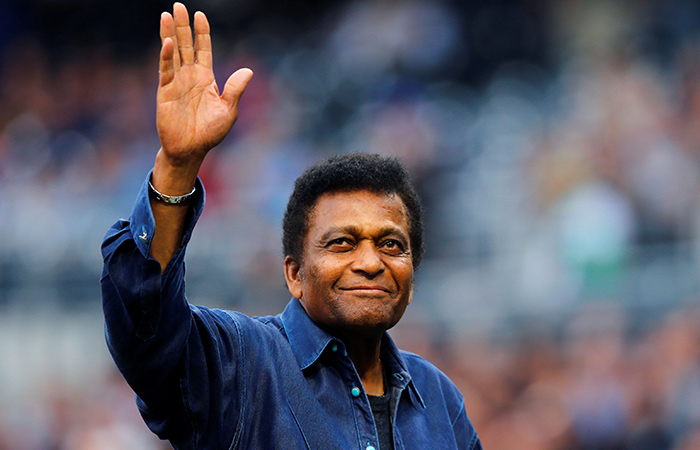 Charley Pride, pioneer Black country musician passed away on Saturday due to COVID-19 complications at the age of 86.

The 29 number one hits star passed away in Dallas Texas, according to his family.

Pride is known for a lot of 1970s hits including “Kiss an Angel Good Mornin.” He was the first African American to be inducted into the Country Music Hall of Fame.

Dolly Parton said she was “heartbroken.” In a tweet, she added, “Charley, we will always love you.”

"He took down walls and barriers meant to divide. He became a bridge of music for music lovers who found they had way more in common than they had different,” he added.

Former President George W. Bush described him as a "fine gentleman with a great voice."

Pride passed away a month after he was received an award at the 54th annual Country Music Association Awards in Nashville.

In a statement, Pride’s Family said: "he felt blessed to have such wonderful fans all over the world and he would want his fans to take this virus very seriously." 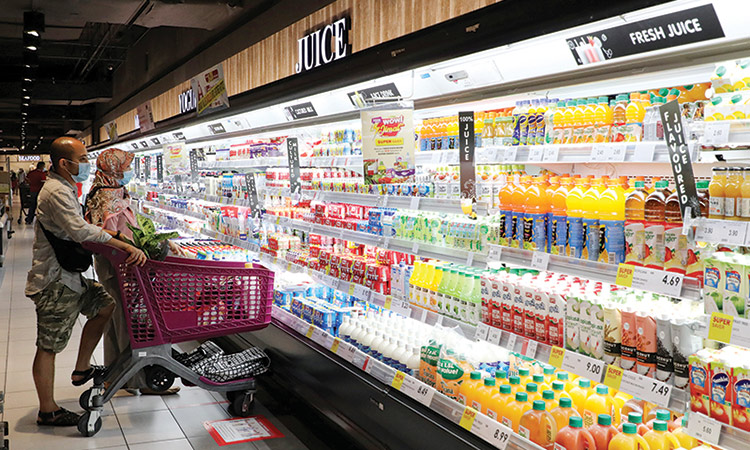