Thai artist uses her artwork to bring about political awakening 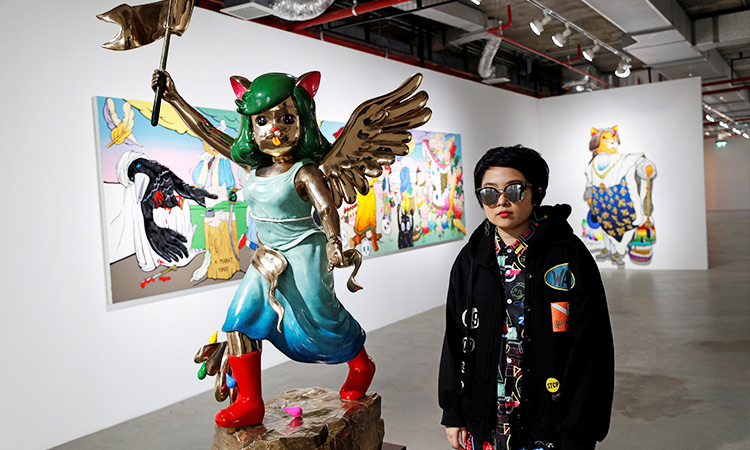 A 40-year-old artist from Thailand Yuree Kensaku uses her artwork  as a means for political awakening among the people.

Inspired by French historical artwork that portray times of revolution,  Yuree started working on her art pieces that soon the caught the attention of many others.

Art portraying French revolutionaries replaced with cartoon cats and birds might not be controversial in many countries, but it is a potentially touchy subject for Thailand's monarchy.

Talk of revolution is sensitive in Thailand, where royalists accuse protesters of seeking to bring down the monarchy with their calls for reforms to curb its powers - an accusation that protest leaders reject. 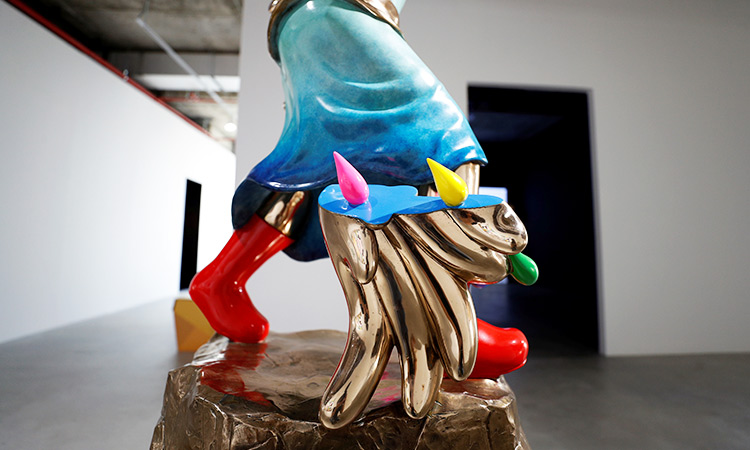 Yuree, who is half-Thai and half-Japanese but was born and raised in Bangkok, said Western and Thai contexts were different and she did not intend to send a message about the monarchy through her work.

The central figure of one large art piece bearing the head of a chicken, echoes Eugene Delacroix's painting "Liberty Leading the People", with a woman representing Liberty holding up the tricolour flag, in a commemoration of France's July Revolution of 1830.

The other work by Yuree on display at the biennale is a sculpture titled "Broken Victoria", modelled on the Winged Victory of Samothrace in the Louvre.

The work, with the head of a cat with green hair and a broken wing, is recreated as another revolutionary flag bearer. The white ribbon tied around its waist refers to a symbol of the Thai protests, Yuree said. 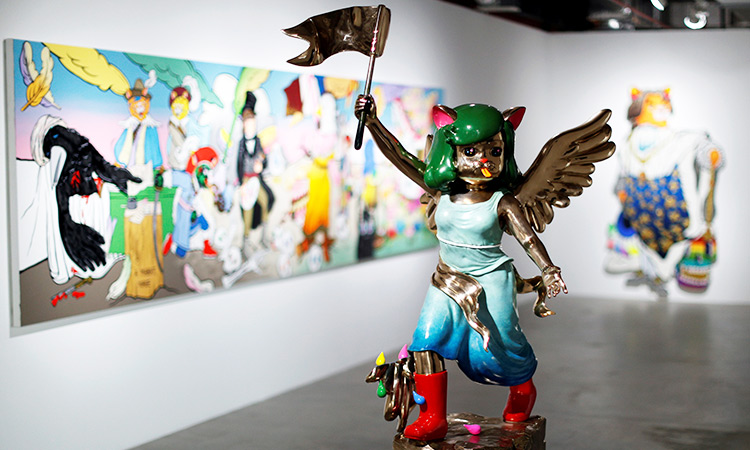 Yuree said the oblique symbolism in her work, with meaning often shrouded within the piece, made it possible to exhibit in public without risk of trouble from the authorities in a country where insulting the monarchy can lead to a 15-year jail sentence.

"The nature of my work is already self-censoring because it is hiding the truth behind it. It's less risky than other artists out there," she said. 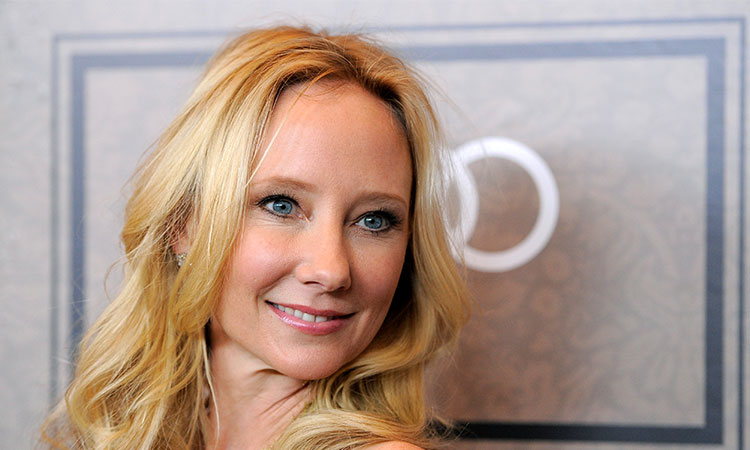