Singer Billie Eilish calls off her latest tour 'Where Do We Go?' due to the pandemic - GulfToday 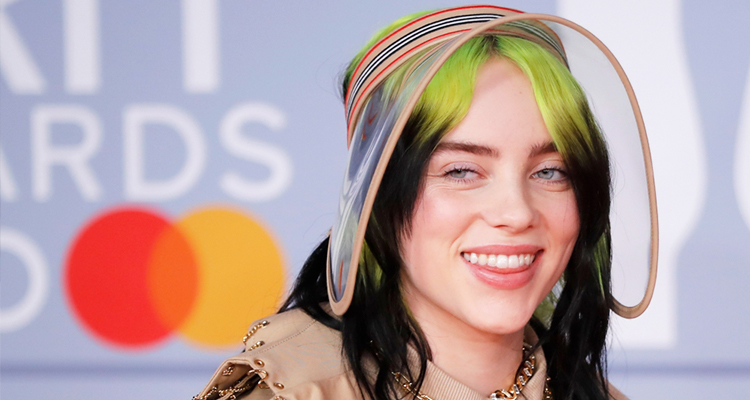 Singer Billie Eilish poses for the media during an event.

American singer and songwriter Billie Eilish officially called off her latest tour due to the on-going coronavirus pandemic.

The When We All Fall Asleep, Where Do We Go tour was supposed to last for six months.

After three shows the singer took the decision to call it off because of the pandemic. 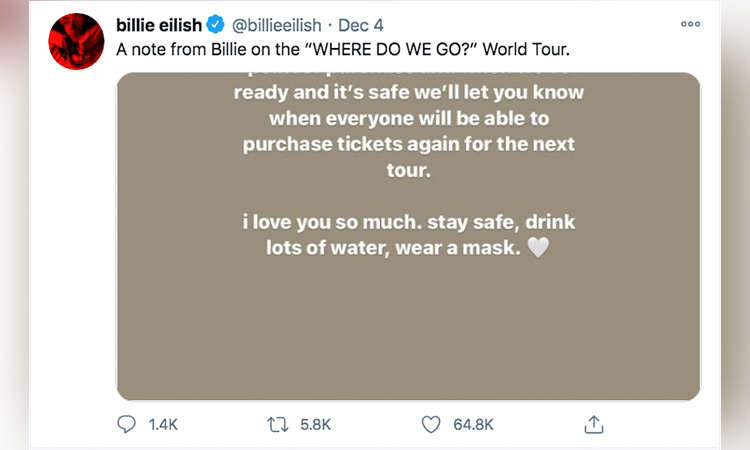 The singer said she tried to explore many ways to make it possible, but could not find a way.

"I wish that I could have seen you on tour this year. I've missed performing for you and being on stage so much I can't even tell you," Eilish wrote in a note to fans, posted on Twitter.

"We've tried as many different scenarios as possible for the tour but none are possible and, although I know so many of you want to hold onto your tickets andVIPpasses, the best thing we can do for everyone is to get the money back into your hands as soon as we can," she added. 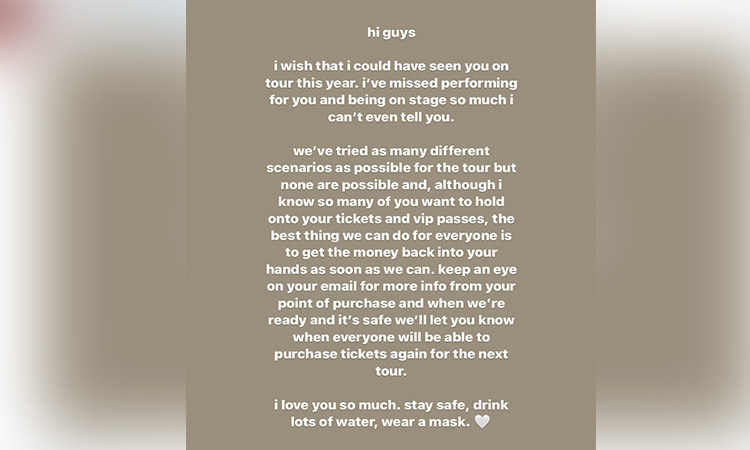 The singer asked her fans to be onthelookout for more information on refunds, saying that "when we're ready and it's safe we'll let you know when everyone will be able to purchase tickets again for the next tour."