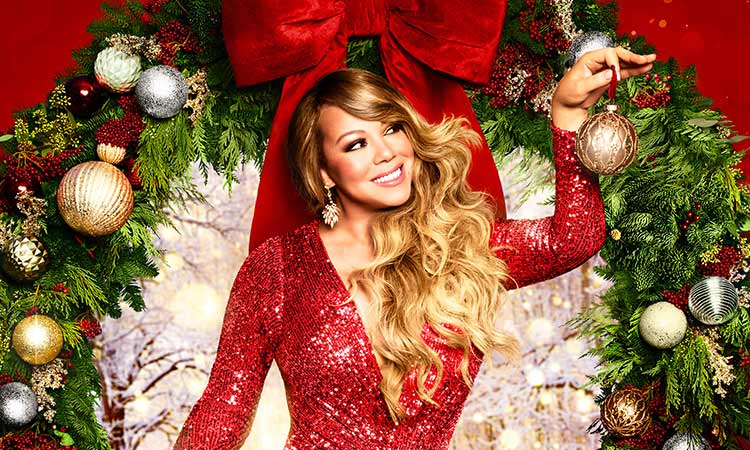 Mariah Carey, the queen of Christmas, is here to salvage the most magical season of the year.

I am traumatised by intense media glare says Miley Cyrus

The pop star dropped a teaser of the collaboration back in November, posting a photo from a music video shoot with chairs marked with the singers’ initials. 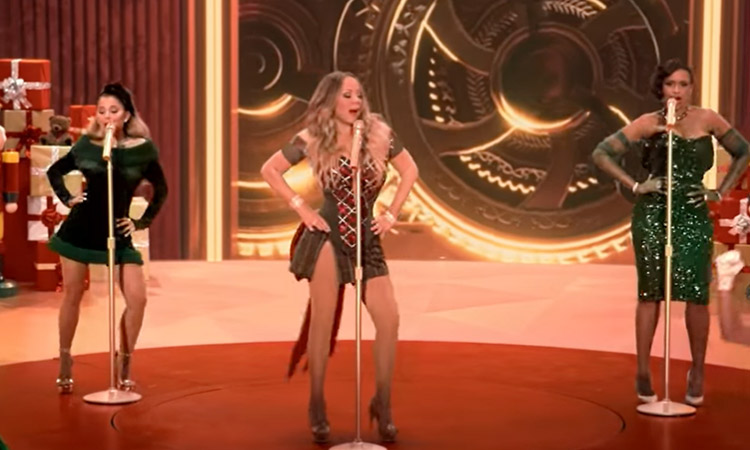 A video for the “Oh Santa!” remix shows the three singers performing in Santa’s workshop with a slew of elves.

The video received close to a million views on YouTube, just five hours after its release.

At the time of writing the remix had clocked almost 6 million views.

Carey is known for her Christmas pop songs, with hit song “All I Want For Christmas is You,” regularly charting during the festive season.

It is widely regarded as one of the world’s most popular Christmas songs.

Last year, the song finally topped the Billboard Hot 100 for the first time, 25 years after it was released. 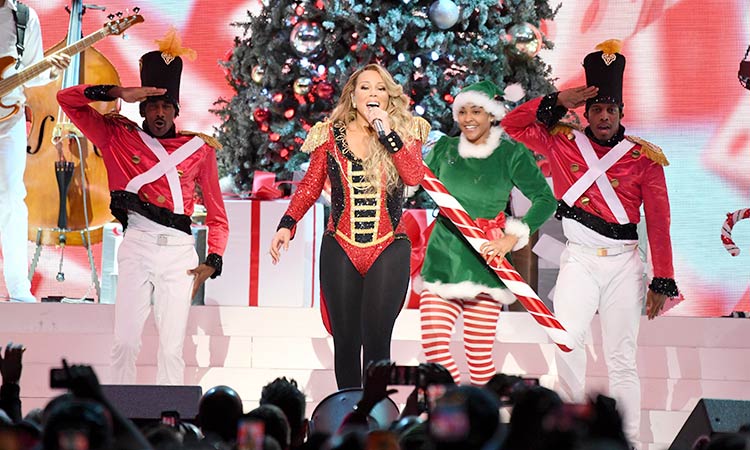 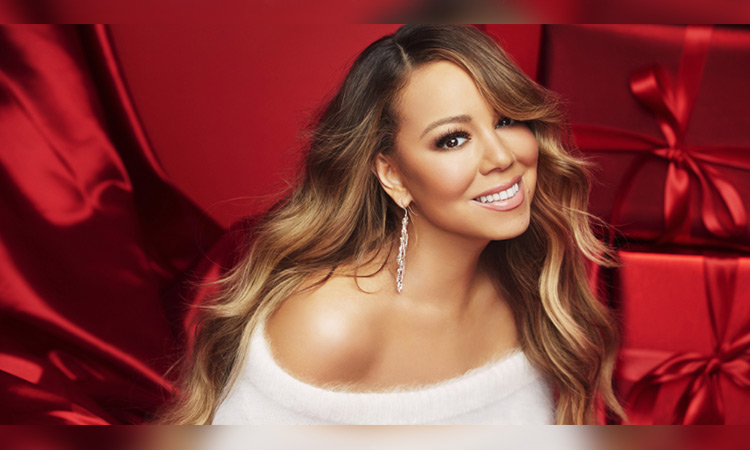 Mariah Carey’s humdinger ‘All I Want for Christmas Is You’ tops British music charts, 26 years after release

The song, which featured in the film ‘Love Actually,’ was written and composed in 15 minutes. It is the best-selling Christmas single of all time, having amassed more than 3.2m digital downloads.