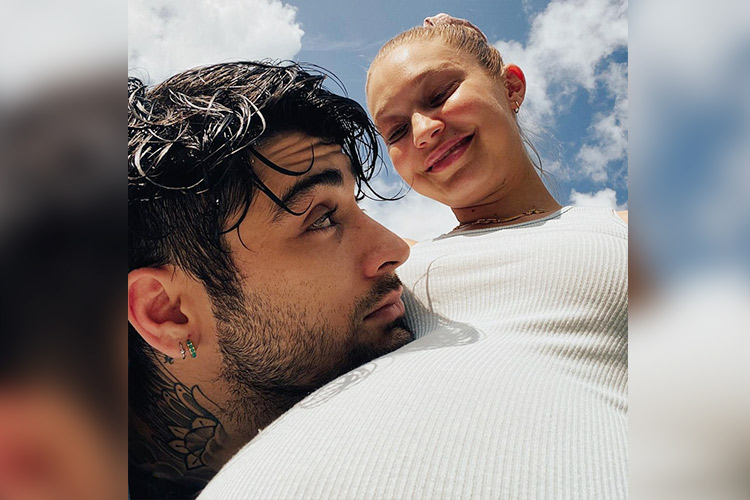 Supermodel Gigi Hadid has once again set social media on fire with another throwback photo of herself and singer Zayn Malik on Tuesday.

The 25-year-old model and the 27-year-old singer welcomed their first baby girl. 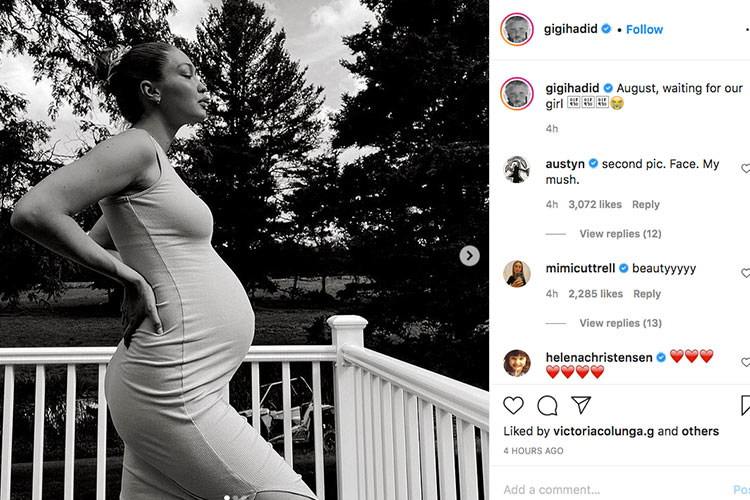 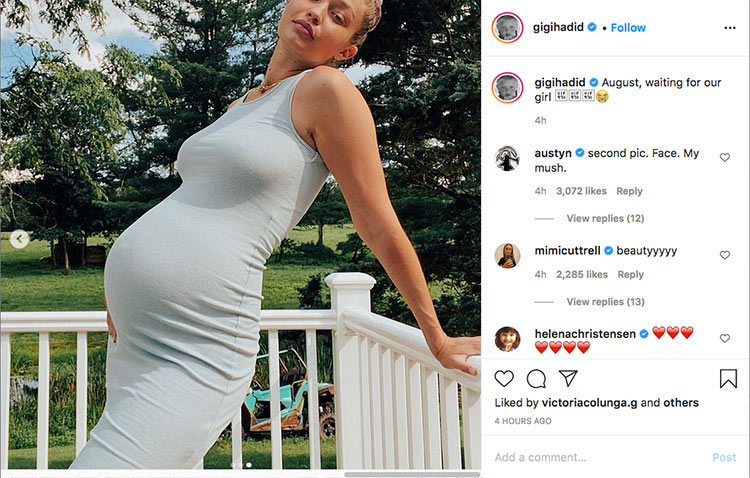 The photo went viral. It received more than 4 million likes in four hours. Over 38,000 people commented on the photo.

Instagram user “Annika lovez Z!” said, “From their first selfie in 2015 to having their first child in 2020: The love of Zayn & Gigi is just UNBREAKABLE…” 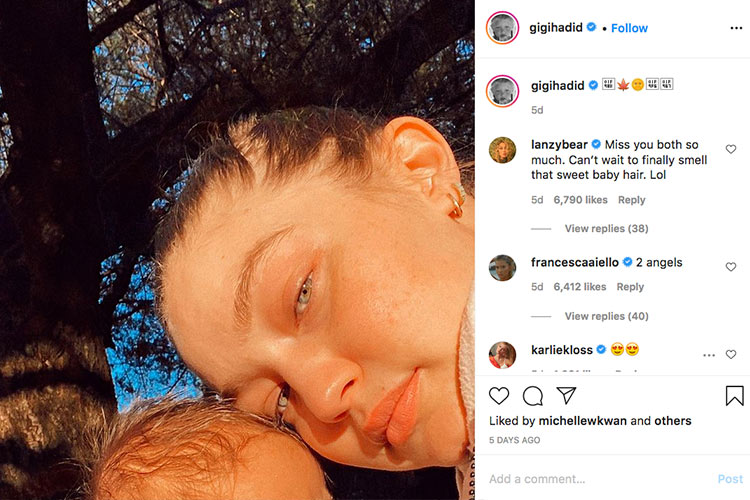 A fan’s account wrote, “Nothing but Zayn and Gigi on my mind…”

A user with the name “@ZOUFLAMES” said, “If my future husband looks at me, its not like Zayn stares at Gigi. I don't want him…” 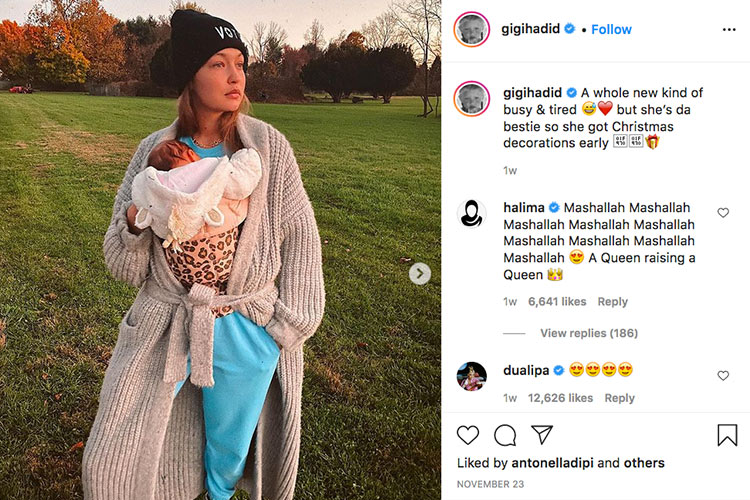 Esraa said, “It's all about how Zayn looks at Gigi and how she smiles to him.”

Harold Louies said, “According to the world, this is what real love looks like!”

Gigi after giving birth in September, wrote on Instagram, "Our girl joined us earth-side this weekend and she's already changed our world. So in love."

The 27-year-old singer also wrote, "Our baby girl is here, healthy and beautiful. To try put into words how I am feeling right now would be an impossible task. The love I feel for this tiny human is beyond my understanding. Grateful to know her, proud to call her mine, and thankful for the life we will have together x…"