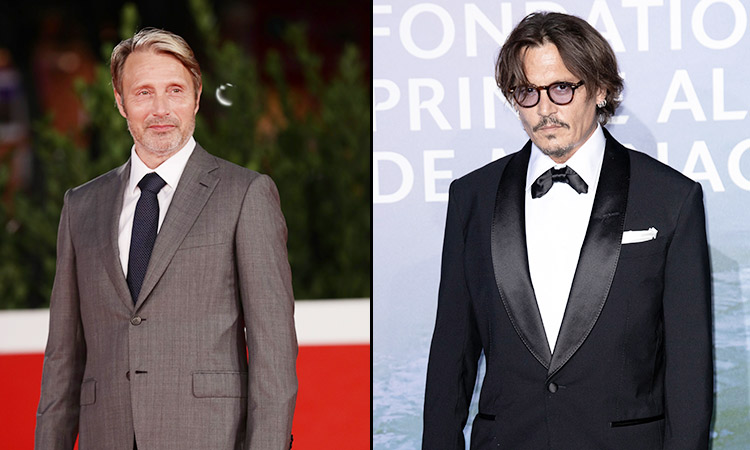 The Fantastic Beasts franchise has a new face: Mads Mikkelsen.

The casting news comes just weeks after Depp was removed from the role and resigned at the studio's request.

The actor took to Instagram to detail his departure at the time.

"I wish to let you know that I have been asked to resign by Warner Bros. from my role as Grindelwald in Fantastic Beasts and I have respected and agreed to that request," the actor wrote in a short statement posted on Nov. 6. 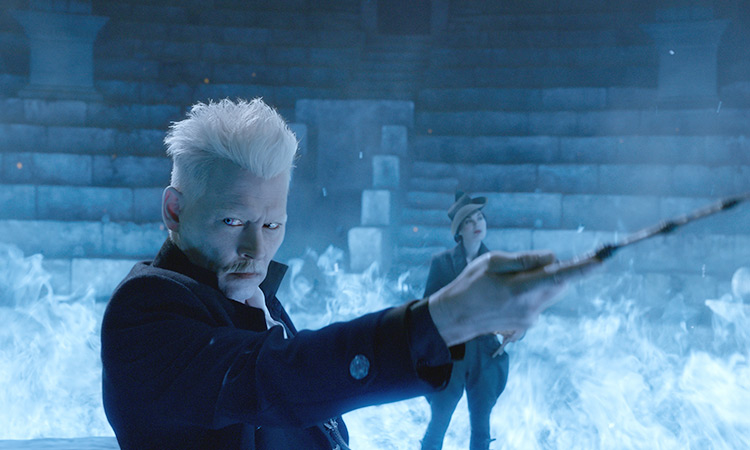 He also appeared as the villainous Kaecilius in "Doctor Strange" and as Hannibal Lecter in the NBC television series "Hannibal."

The latest instalment in the series, based on books by "Harry Potter" author J.K. Rowling, is currently in production at Warner Bros. Studios Leavesden outside of London.

It has been rescheduled for a July 2022 release, postponed from the original November 2021 plan.

As per reports, the "Pirates of the Caribbean" star had filmed only one scene for the latest "Beasts" movie before the casting rejig.