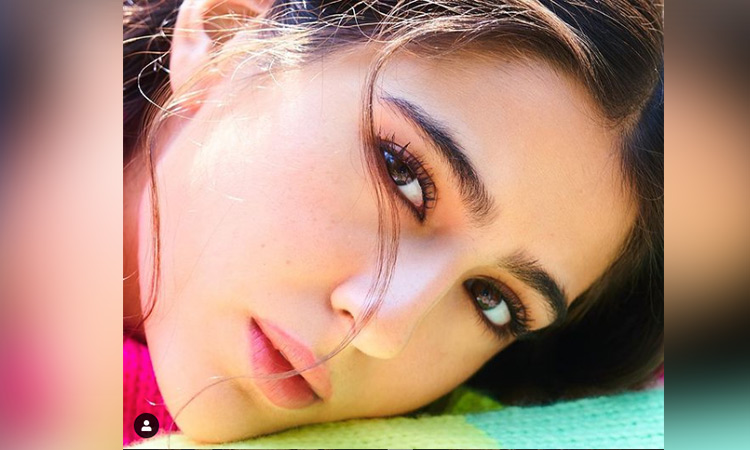 Sara Ali Khan, the daughter of Bollywood actors Saif Ali Khan and Amrita Singh, is the new bee in Bollywood.

Sara, who is known for her simple yet classy performances in films, is loved by fans and followers.

The royal beauty took to her social media account to share a stunning picture of herself with wise words.

"Be filled with wonder. Be touched by peace," Sara captioned the image, which currently has 459,000 likes on the photo-sharing website. 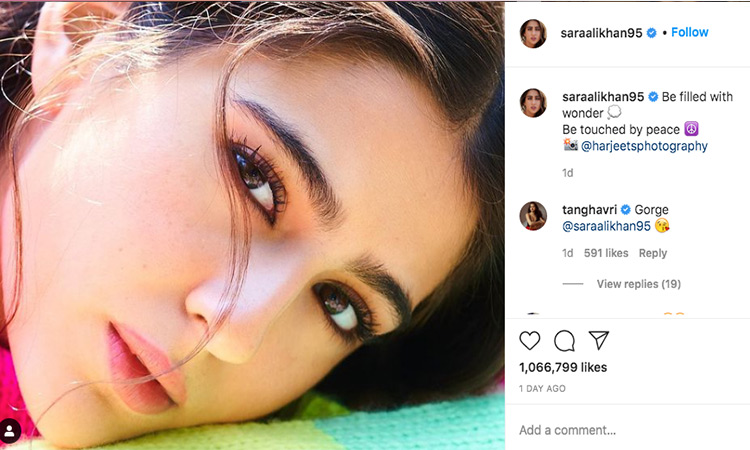 The film is directed by Varun's father David Dhawan. The film is a remake of the Govinda-Karisma Kapoor original the director made in 1995. 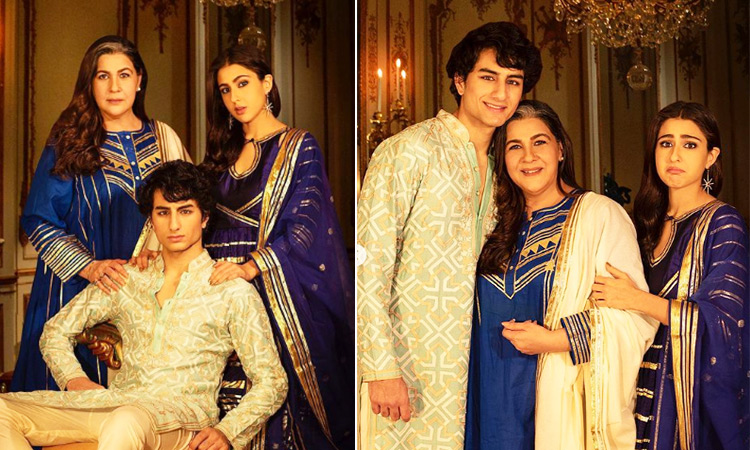