His experience with death helps him relate to Covid victims, says Pope Francis in his new book - GulfToday 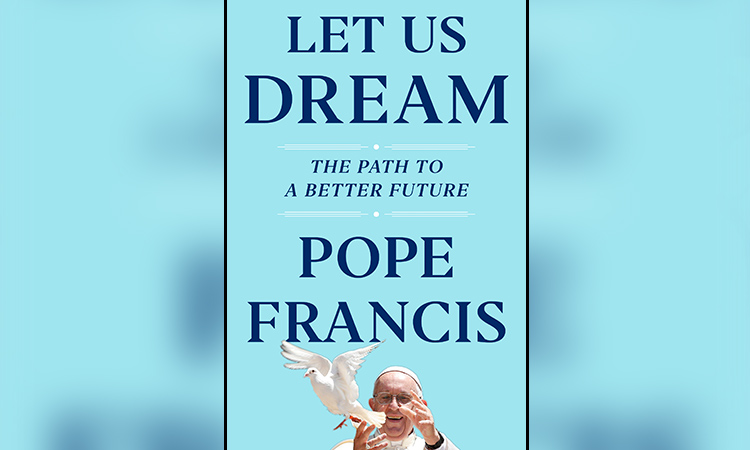 The cover of the book "Let Us Dream: The Path to A Better Future," by Pope Francis. AP

Italian newspapers published excerpts from the new book "Let Us Dream: The Path to A Better Future," on Monday ahead of publication next month.

In the book, a conversation with one of his biographers, Briton Austen Ivereigh, Francis talks in some of the most personal terms to date about the time he was hovering between life and death.

Pope Francis says in his new book that he can relate to people in intensive care units who fear dying from coronavirus because of his own experience when part of his lung was removed 63 years ago.

"I know from experience the feeling of those who are sick with coronavirus, struggling to breathe as they are attached to a ventilator," he said.

Francis was a 21-year-old seminarian in the second year of his studies for the priesthood in his native Buenos Aires when an illness that had been misdiagnosed as influenza worsened and he was hospitalised. 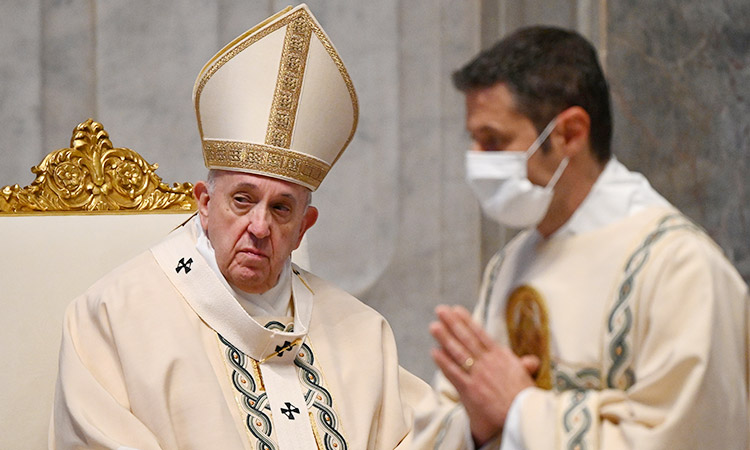 Pope Francis looks on as he celebrates mass as part of World Youth Day.File/Reuters

"They took about a litre and a half of water out of one lung and I was hanging between life and death," he said.

"(The experience) changed my bearings," he said. "For months I didn't know who I was, if I would live or die, even the doctors didn't know. I remember hugging my mother one day and asking her if I was about to die."

Francis recounts how a nun who worked as a nurse helped save his life by secretly doubling the doses of penicillin and streptomycin that a doctor had prescribed.

"Thanks to her regular contact with sick people, she knew what patients needed better than the doctor and had the courage to put that experience to work," he said. 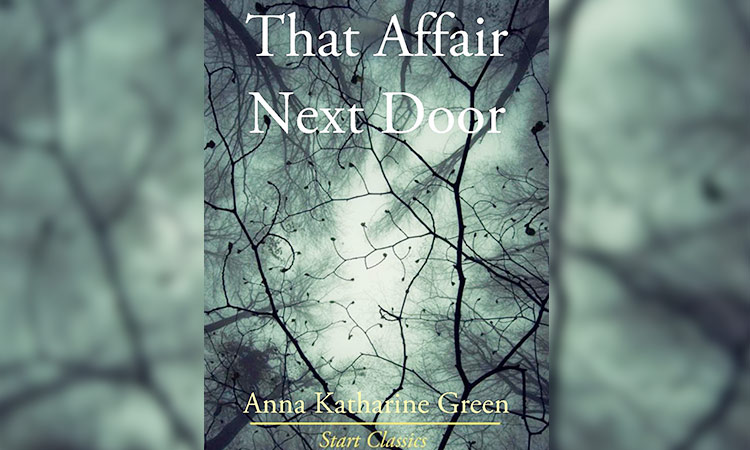 A classic whodunnit, the crime mystery novel centres on an elderly snoop and a murder in her neighbourhood she sets out to solve.