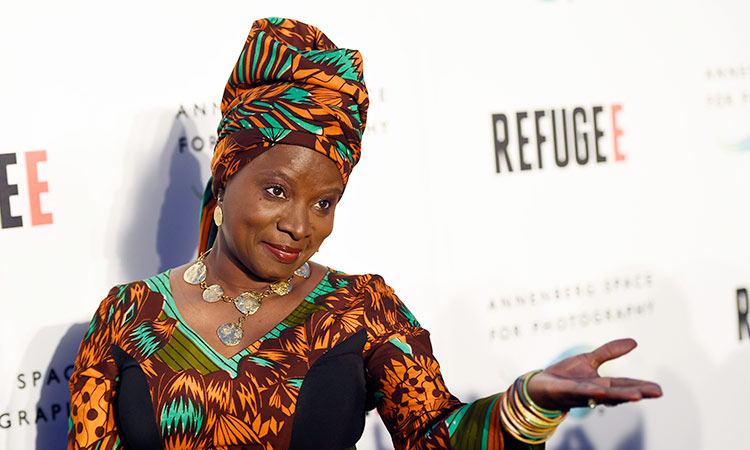 Grammy-winning international star Angelique Kidjo and Skip Marley are among several global artists performing for an online fundraising concert on Dec. 1.called Peace Through Music: A Global Event For Social Justice, to celebrate the 75th anniversary of the United Nations.

The event will raise money for the Playing for Change Foundation, the United Nations Population Fund, Sankofa, Silkroad and the Rock & Roll Hall of Fame Foundation.

"Music has that absolutely powerful side to it that sometimes when I finish a concert, I’m like, ’Why can’t we just live like this?'” said the singer-songwriter Angelique Kidjo from the West African country of Benin.

Kidjo, who is a UNICEF Goodwill Ambassador, is an outspoken advocate for women’s rights and education for young women in Africa through her Batonga Foundation. Kidjo has traveled the world to encourage young people to be leaders in their own communities because she says that is the leverage needed to address systematic issues of poverty and climate change.

"We’ve created a world with billions of people suffering and a minority of people are living on top of them. And if we want to live in a world of peace, we have to take care of Mother Nature and at the same time take care to get people out of poverty,” said Kidjo, from her home in Paris.

For the online concert, Kidjo teamed up remotely with cellist Yo-Yo Ma and Peter Gabriel to sing Gabriel's anti-apartheid anthem "Biko,” about a South African activist who was killed in detention in the 1970s. Kidjo said the song’s message directly connected to this year’s Black Lives Matter protests over police killings of Black men and women.

"Racism is so linked to capitalism and we have failed to address that issue for so many, many, many years and centuries, I think from slavery all the way to today, that it becomes a cancer that is eating our societies,” said Kidjo.

"We’re talking to the people, so it’s all colors, all religions,” said Skip Marley. "Music is music. That’s the beauty of it. It cuts through all of those barriers or borders.” 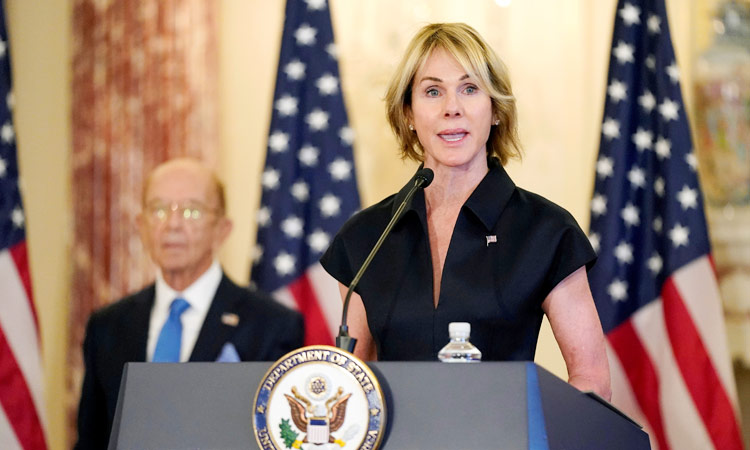 US ambassador to United Nations to visit Taiwan next week

“During her trip, the Ambassador will reinforce the US government’s strong and ongoing support for Taiwan’s international space, in accord with the US one-China policy that is guided by the Taiwan Relations Act, the three US-PRC joint communiques, and the Six Assurances to Taiwan,” it said in a statement. 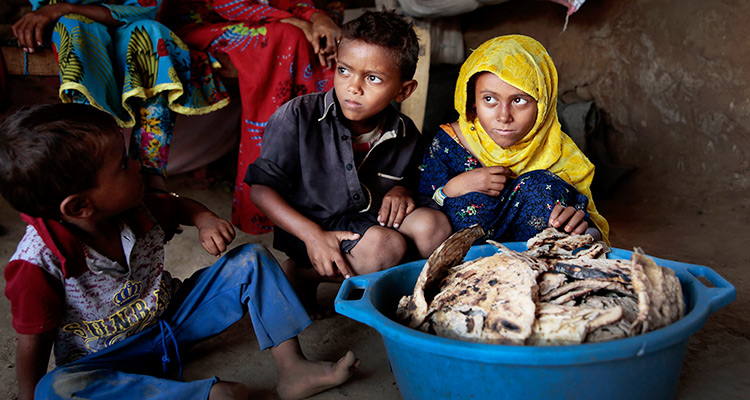 Around 2.4 million children below the age of 5 in Yemen were facing hunger and malnutrition due to a shortage of humanitarian aid funding amid the coronavirus pandemic, according to the UNICEF.