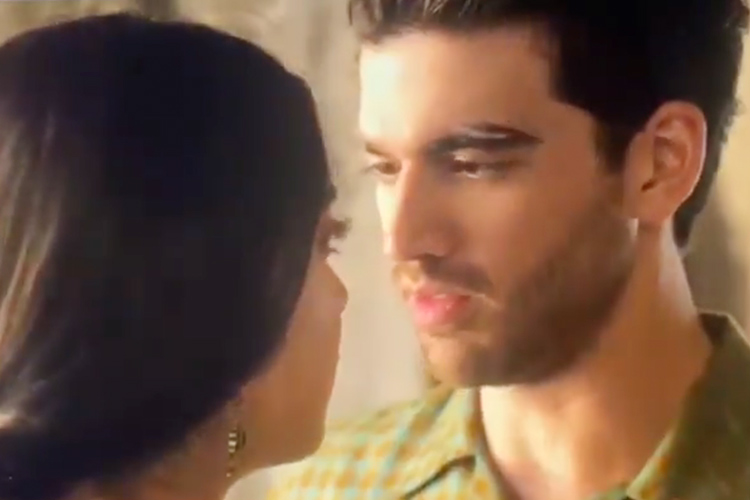 An intimate scene between the actors in 'A Suitable Boy.'

An Indian state on Sunday asked police to investigate after a member of the country's ruling party objected to scenes in the Netflix series “A Suitable Boy,” in which a Hindu girl kisses a Muslim boy against the backdrop of a Hindu temple.

The scene from the show has gone viral on social media and has become the center of controversy.

Many people have accused filmmaker Meera Nair’s web series “A Suitable Boy” for promoting love jihad. A scene in which the characters played by Tanya Maniktala and Kabir Durrani are seen kissing in a temple. While the former’s Lata Mehra is a Hindu, the latter’s character was a Muslim named Danesh Razvi.

The series is based on an English novel by one of India's leading writers Vikram Seth and follows a young girl's quest for a husband. It is directed by celebrated Indian filmmaker Mira Nair. 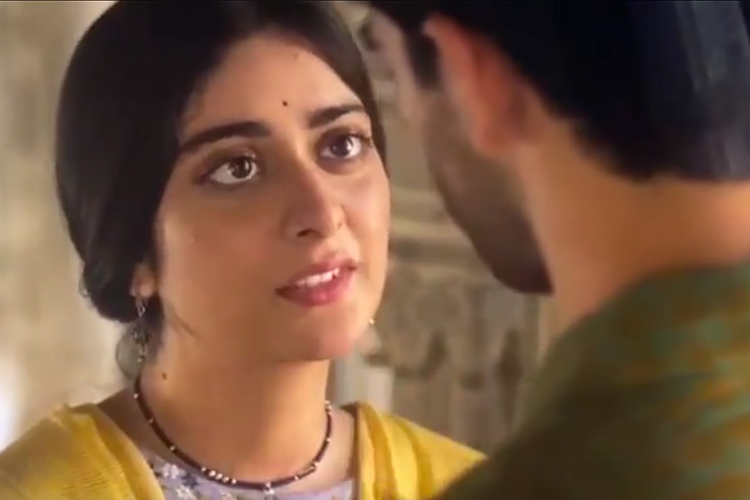 "It has extremely objectionable scenes that have hurt the feelings of a particular religion," Narottam Mishra, the interior minister of the central state of Madhya Pradesh, said on Twitter.

"I've directed police officers to get this controversial content tested" to determine "what legal action can be taken against the producer-director of the film for hurting religious sentiments."

Gaurav Tiwari, a leader of the youth wing of India's ruling Hindu nationalist Bharatiya Janata Party (BJP), which also governs Madhya Pradesh, has filed a separate complaint against Netflix and warned of street protests by Hindus if the series is not taken off the platform.

Social media commentators say the scope for creative freedom is narrowing in India, especially when it involves any depiction of Hindu-Muslim relations.

Many Indians took to Twitter demanding a boycott of Netflix, which sees India as one of its most promising growth markets, but where its shows have faced legal challenges.

Last month, a unit of India's Tata conglomerate withdrew a jewellery advertisement featuring a Hindu-Muslim family celebrating a baby shower, following threats to one of its stores and wide criticism on social media.