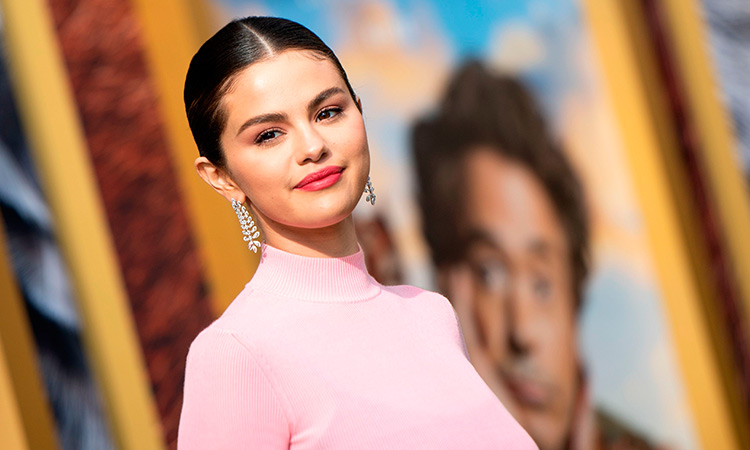 She shared with her fans and followers about her struggle with mental health issues.

Ever since then, fans have been twisting her story and making it into so many other versions, which are not true.

These false stories have made the singer very angry. 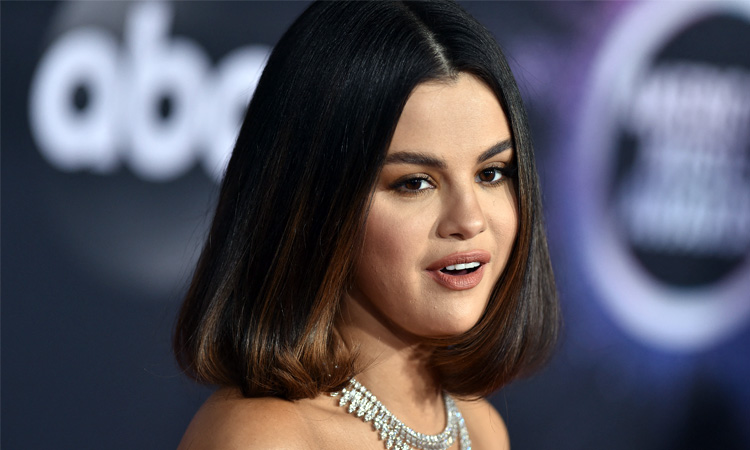 Selena Gomez is seen during an event.

"For me, I had to give up social media… so I would go through these periods when I wouldn't (use my accounts)," she said.

The singer-actress continued: "But I got so angry that my story was twisted into so many different things. The first time I posted (again), I was like, 'I claim my own story, so if you don't hear it from me, then it's not true'. Did I go and get help? Yes I did. But I'm not ashamed. I feel better and I feel like I can understand a lot of things now.'"

In April this year, Selena joined pop star Miley Cyrus in an Instagram Live and shared that she is bipolar.

She has also said that she wants to use her voice to raise awareness about the illness.