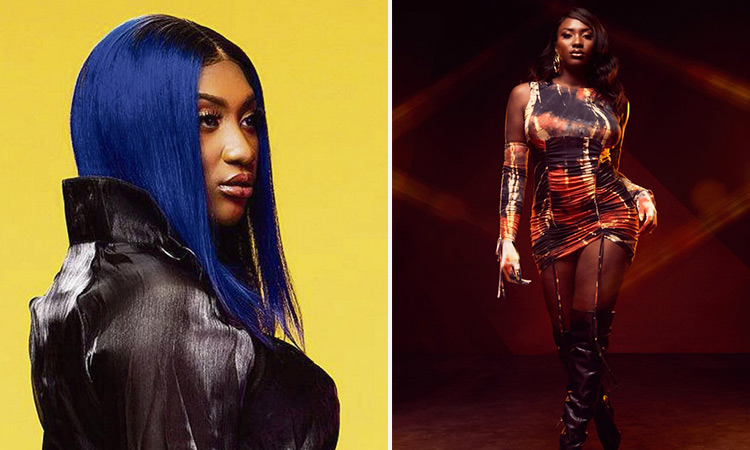 The 25-year-old pop singer Aya Nakamura is the most listened to French artist in the world.

The singer has recently released her third album, AYA.

Her latest album "AYA" has been downloaded more than 12 million times already.

AYA is now the third most listened album in the world.

The Franco-Malian singer, known to create her own version of French pop, says she will continue creating music beyond all odds. 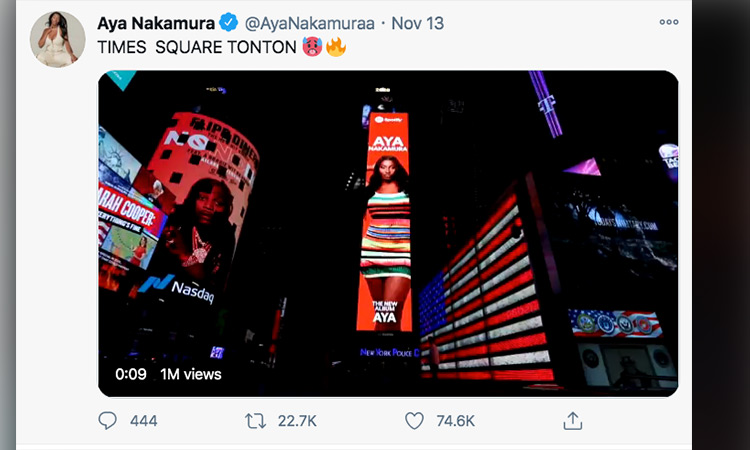 Singers like Rihanna and Madonna have praised the French singer for her bold songs.

Known for breaking taboos and putting women’s point of view on the table, the singer has won many hearts.

Born in Mali as Aya Danioko, she grew up on the outskirts of Paris surrounded by the music of her family of traditional singer-poets or "griots".

She caught her break after posting songs on social media, choosing the name Nakamura in homage to a character from the American television series "Heroes".