When George Clooney gave his 14 best friends $1m each - GulfToday 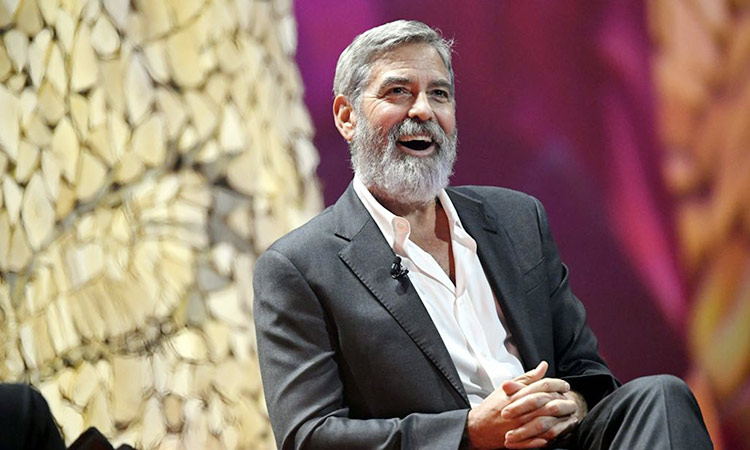 Having true friends who watch out for you can be one of life’s great blessings.

But if you’re friends with Hollywood’s leading man George Clooney, you’re not only blessed but extremely lucky as well.

In an interview with GQ magazine, which crowned Clooney its Icon of the Year, the actor explained how and why he gave his 14 best friends $1 million (Dhs3.6m) in cash each seven years ago.

His friend Rande Gerber initially disclosed the anecdote in 2017 during a conversation with MSNBC, but Clooney never confirmed it, until now.

He has even elaborated further on the circumstances. 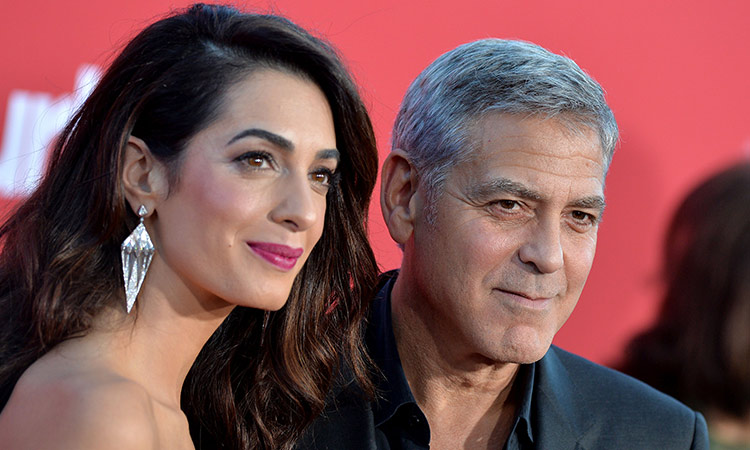 Clooney and his wife Amal. TNS

The actor said that this happened in 2013. He hadn’t settled at the time, having “just met” Amal Clooney, and he found himself thinking how indebted he was to his friends for helping him through the years.

“I was a single guy. All of us were aging. I was 52 or something. And most of my friends are older than me.

“And I thought, you know, without them I don't have any of this. And we're all really close, and I just thought basically if I get hit by a bus, they're all in the will. So why the f*** am I waiting to get hit by a bus?”

“And I just held up a map and I just pointed to all the places I got to go in the world and all the things I've gotten to see because of them. And I said, ‘How do you repay people like that?’

The next thing he knew, Clooney recalled, he was driving an old van to a warehouse in downtown Los Angeles where "they have giant pallets of cash." He then “bought 14 Tumi bags,” and filled it with $14 million worth of cash and called his friends over to his home the following day to give them the money.