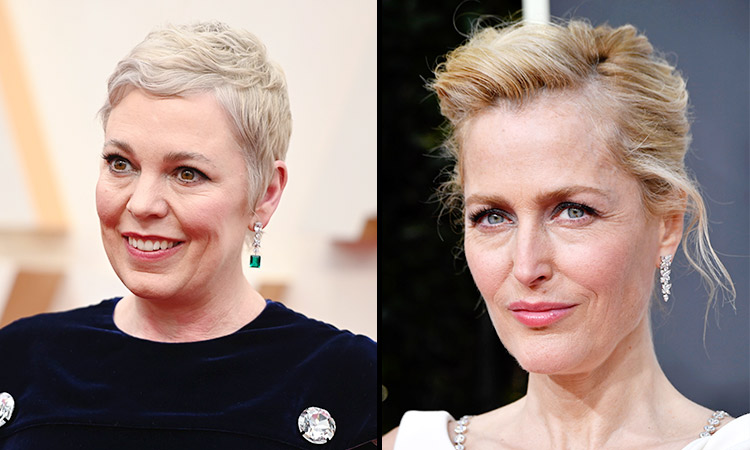 While "The Crown" stars Olivia Colman and Gillian Anderson have been well acquainted with the royal way of life through their show based on the British monarchy, their recent visit to the Buckingham Palace still left them awestruck.

The actresses have spilled the beans on their tryst with the actual royal family on "The Late Show with Stephen Colbert." 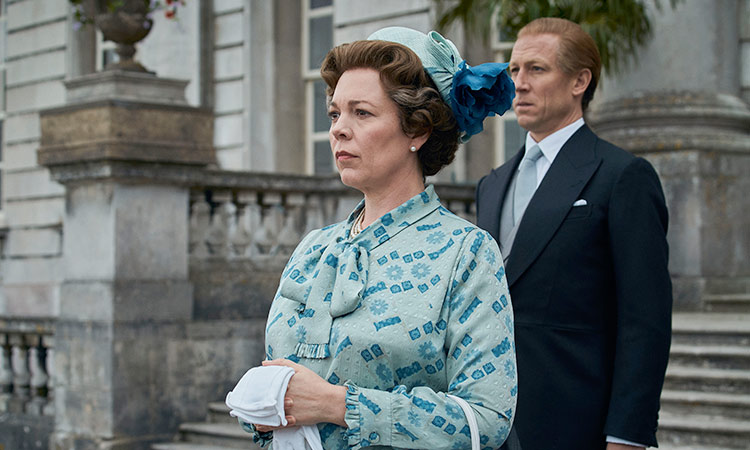 Olivia Colman as Queen Elizabeth II in season 4 of ‘The Crown.’

The stars described their respective visits to Buckingham Palace while promoting the fourth season of Netflix's hit period drama, which features Anderson as Prime Minister Margaret Thatcher and Colman as Queen Elizabeth II.

Colman, who met with Princess Anne, said, "I was very nervous. What was hilarious is that it turns out everything we've done in 'The Crown' was toned down compared to as it is in the actual palace.

"To be fair, I wasn't there on a rainy Wednesday afternoon, an average day. ... It was pomp and ceremony." 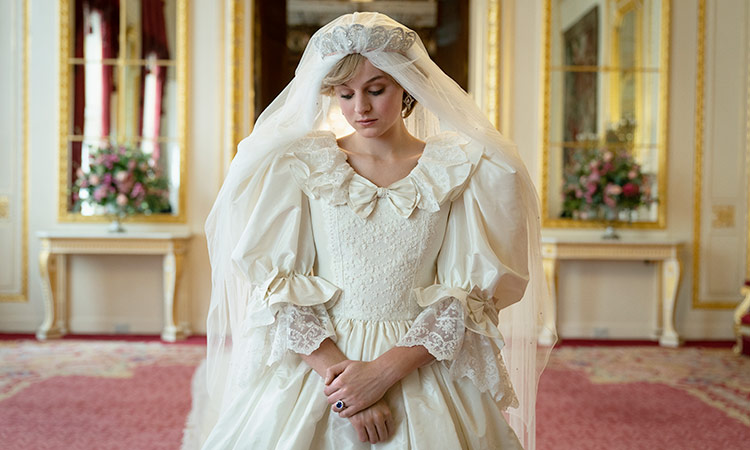 'The Crown' adds Emma Corrin as Princess Diana in the fourth season. TNS

Despite being familiar with the royals' extravagant wardrobe, and wearing many of the copycat outfits on "The Crown," Colman recalled being awestruck at the dazzling display of "endless people with gold frills on their shoulders and all sorts of different outfits and different uniforms."

"But it was an extraordinary experience. ... I'm very lucky, and it doesn't happen to many people, and I felt very fortunate. And it was also hilarious."

Anderson, who has been invited to Buckingham "a few times," revealed what is was like meeting the queen — as well as her "queen whisperer," tasked with briefing the 94-year-old monarch on her eminent guests. 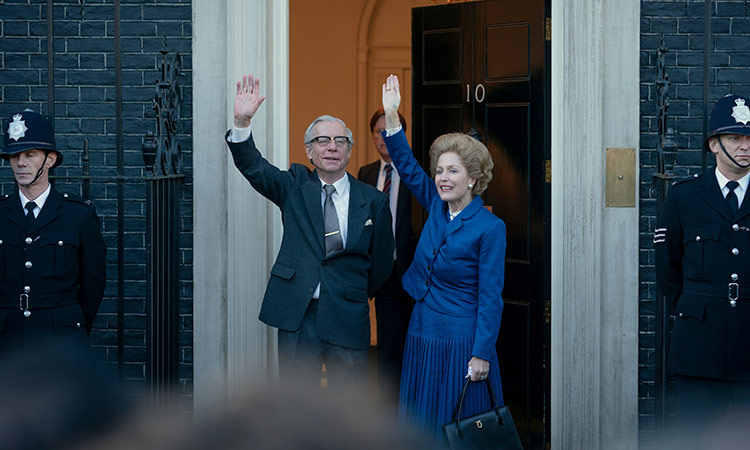 "Very often, there's somebody who walks with her and whispers in her ear to tell her who it is that she's about to meet," Anderson said.

"You meet a lot of people, and she's not going to remember who everybody is. ... And you're not meant to speak before you're spoken to so it can be a little bit awkward.

"And she may ask you questions about yourself or how you're enjoying the thing that she's just been told that you do."

Season 4 of the time-hopping drama marks Colman's final outing as the queen, who will be portrayed by Imelda Staunton in the next instalment. 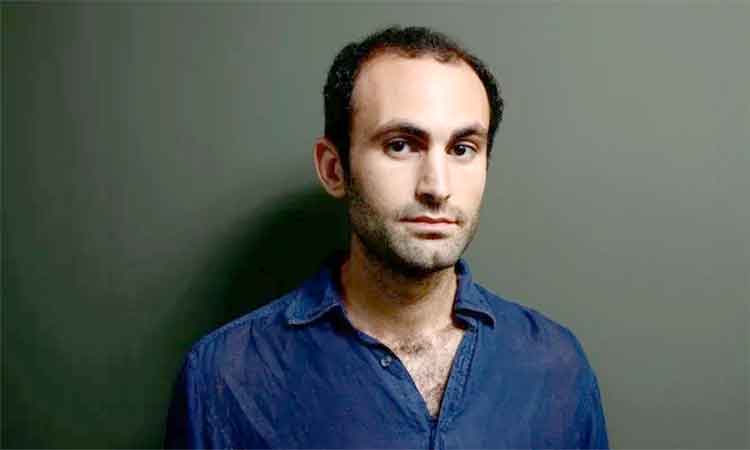 The Crown’s Egyptian-British actor Khalid Abdalla: People come up to me and ask ‘Is Dodi (Fayed) still alive?’

People think he was a playboy, seducing women and holding big parties. In reality, he was just the opposite: gentle, shy and awkward, says the star, who portrays Dodi Fayed in the new series of 'The Crown.' 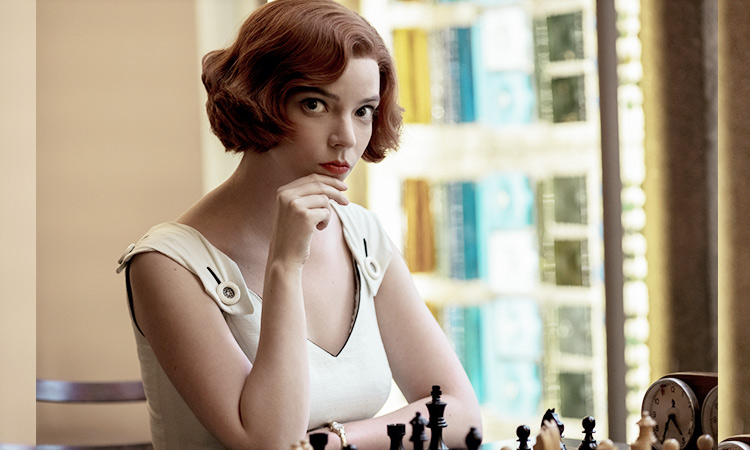 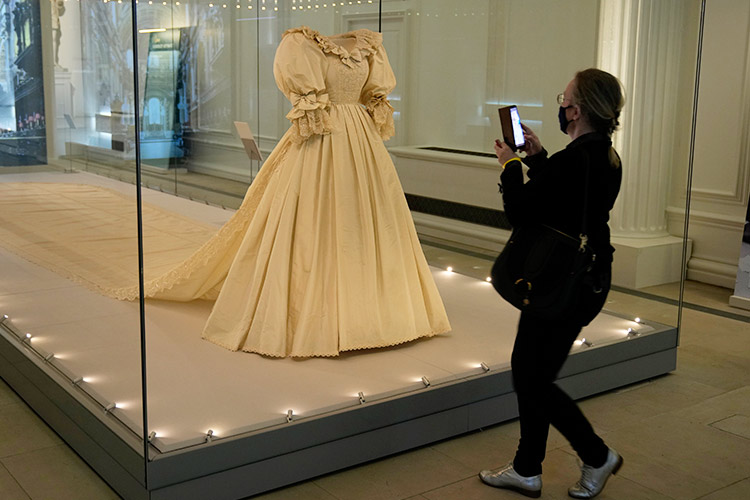 The exhibition focuses on the work of designers who dressed not just Diana but also Queen Elizabeth II, Princess Margaret, and the Queen Mother.