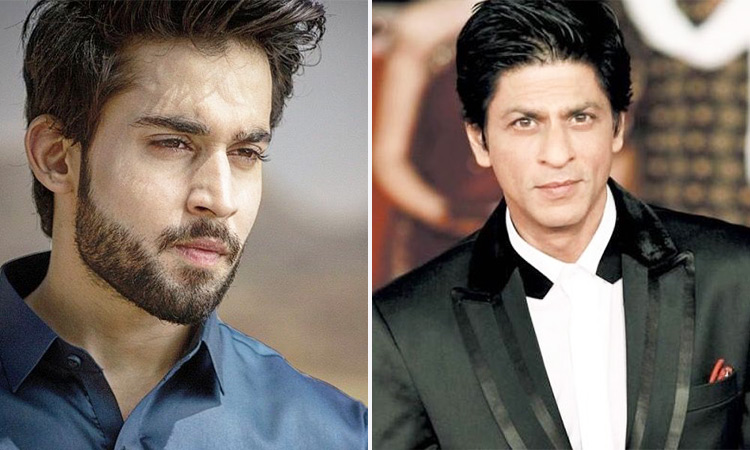 The Pakistani actor will soon play the role of ‘Devdas’ on screen, similar to that of Shah Rukh Khan’s hit film Devdas.

The actor who loves Bollywood’s biggest superstar mentioned how he watched SRK’s performance so many times in the film and loved his film ‘ChakDe.’

The Pakistani star also mentioned how SRK inspires him to do better as an actor.

Shah Rukh Khan's Devdas is on a different level of performance altogether, he says.

"Well, I am an SRK fan and I like him, I am also playing a character named Devdas, ye sachcha fanhood hai (this is true fanhood)," Bilal laughed. 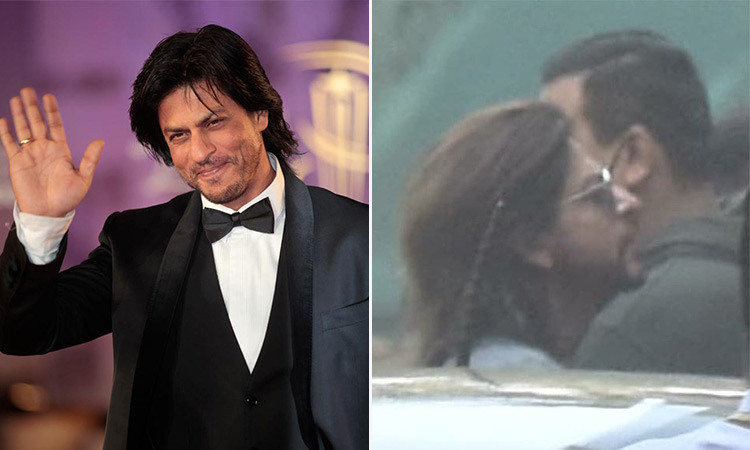