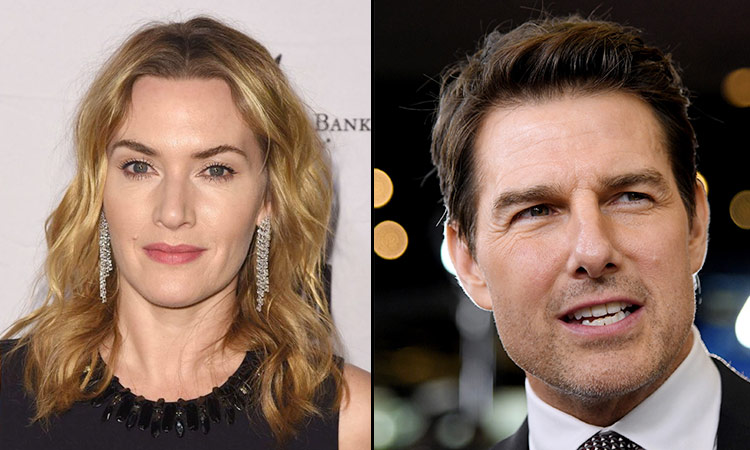 Hollywood actress Kate Winslet has officially dethroned Tom Cruise as the star to film underwater for the most amount of time.

Winslet, 45, achieved the feat while filming for “Avatar 2,” the long-awaited sequel to James Cameron’s 2009 epic “Avatar.”

Cruise previously held the record for holding his breath underwater while filming “Mission: Impossible — Rogue Nation” back in 2011.

According to “Avatar” producer Jon Landau, Winslet beat Cruise by an impressive 74 seconds, bringing the record to seven minutes and 14 seconds. 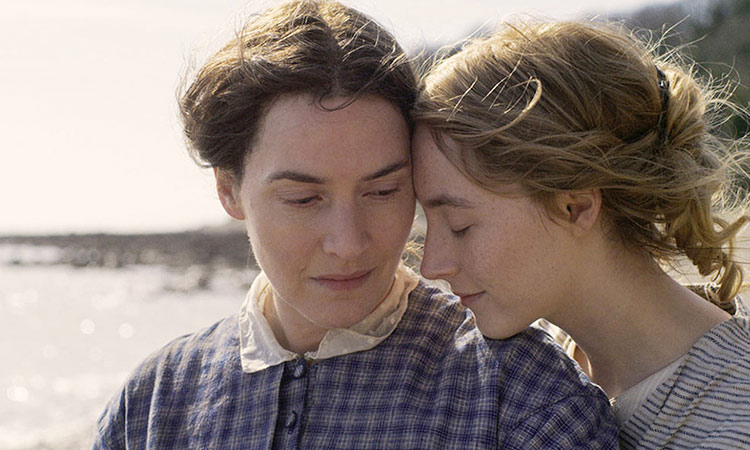 “It’s so funny because I don’t really read reviews or media things,” Winslet told Entertainment Tonight in a new interview.

She continued: “So all of this week and the week before, I’ve had people coming up to me at work saying, ‘Oh my God, like seven minutes and 14 seconds? Like, what?!’ And I’m going, ‘What? Hang on, wait a minute. How do you know that?’”

The “Titanic” actress, who stars in the new film “Ammonite” opposite Saoirse Ronan, further revealed: “It was brilliant and I was very proud of myself and I’ll probably never be able to do it again."

The Oscar-winner said that she feels “very, very lucky” to “learn a whole new skill” as part of her job.

“We’re very, very lucky as actors that often we have to learn a whole new skill.”

Tom Cruise never usually lets actors run alongside him in movies, according to his co-star in 'The Mummy,' Annabelle Wallis.