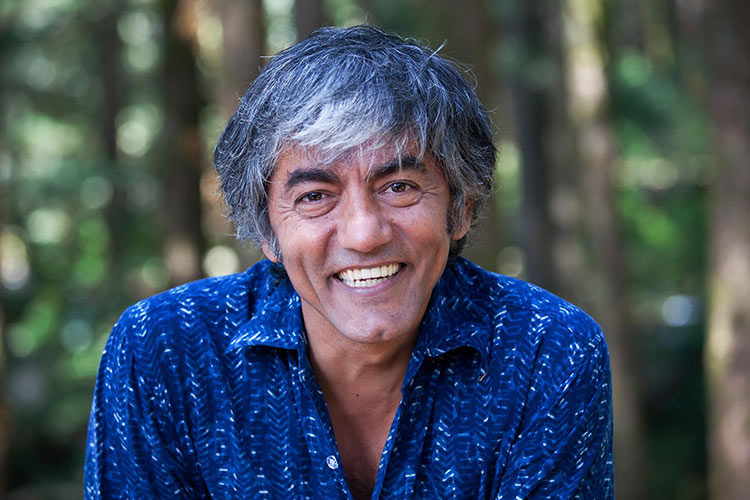 Bollywood actor Asif Basra was found hanging at his residence in Himachal Pradesh on Thursday. He was 53.

Police didn't find any suicide note but it was said that the actor was suffering from depression for quite some time.

He was staying with a British woman in a rented house in Dharmsala.

According to police, the actor hanged himself with the leash of his pet dog.

Basra is known for films like 'Black Friday,' 'Parzania,' 'Jab We Met' and 'Kai Po Che,' among many others.

He was last seen in the Hotstar TV series 'Hostages.'

As the news of his death spread on social media, bollywood celebrities and his colleagues began posting tributes for the late actor.