A woman’s encounter with a stranger comes back to haunt her in ‘Confessions on the 7:45’ - GulfToday 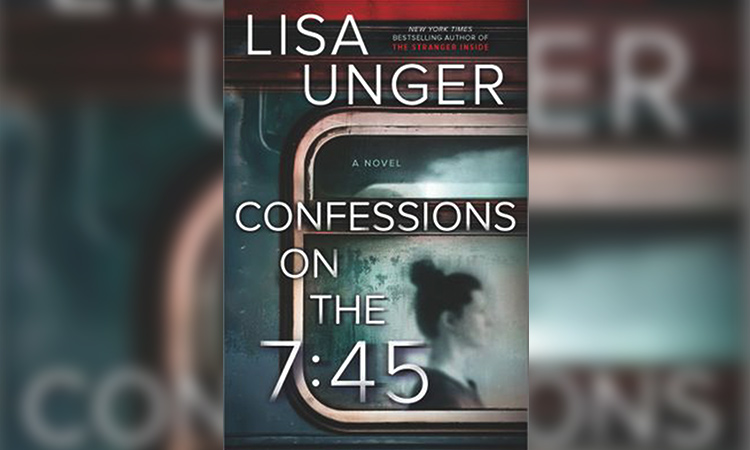 The setting is pretty commonplace: You sit next to a stranger on a plane, train or bus, and the next thing you know you’re sharing your most intimate secrets with this unknown person.

You know your confession is safe, as neither of you ever plans to — or hopes to — see the other again.

"Sometimes a stranger was the safest place in your life," muses Selena Murphy, whose encounter with a stranger on a train leads to “a vortex of pain.”

"Confessions on the 7:45" evolves into a deft story about marriage, parenting, families and revenge that you cannot put down.

The novel begins with Selena barely making the 7.45pm train home. Upon boarding, she finds a seat next to a woman with whom she feels an instant connect. 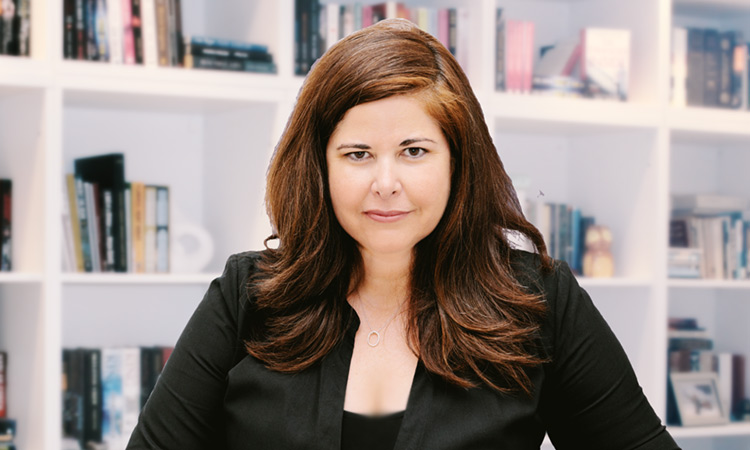 While the New York City commuter train is stalled, Selena and the woman, who says her name is Martha, begin to talk over miniature bottles of hard drinks.

Martha confesses that she is having an affair with her boss.

Suddenly Selena feels compelled to tell Martha her inner thoughts — she suspects her husband, Graham, is sleeping with their nanny, Geneva Markson.

In truth, Selena knows about the affair as she watched them on the hidden camera installed in their sons' playroom.

Firing the nanny should be the natural instinct, but, frankly, Selena values Geneva much more than she does her husband who, since he lost his job, has been miserable.

Geneva is well organised, caring and a loving nanny to the Murphy boys, ages five and seven.

A few days later, Geneva disappears. Selena then begins receiving text messages signed Martha "from the train," though she knows she never gave the stranger her number.

Lisa Unger delivers a masterful "Confessions on the 7:45" as she skilfully builds a multi-layered plot with myriad surprising twists and turns.

"Confessions on the 7:45" is filled with believable characters who embody "all the facets, all the glittering good folded in with the bad ... .even the worst among us might still be worthy of love."

The train trope has been the background for many mysteries, including Patricia Highsmith's hate-filled "Strangers on a Train" and Paula Hawkins' voyeuristic "Girl on the Train."

Unger adds another masterpiece to this setting in her own innovative way with the engrossing "Confessions on the 7:45." 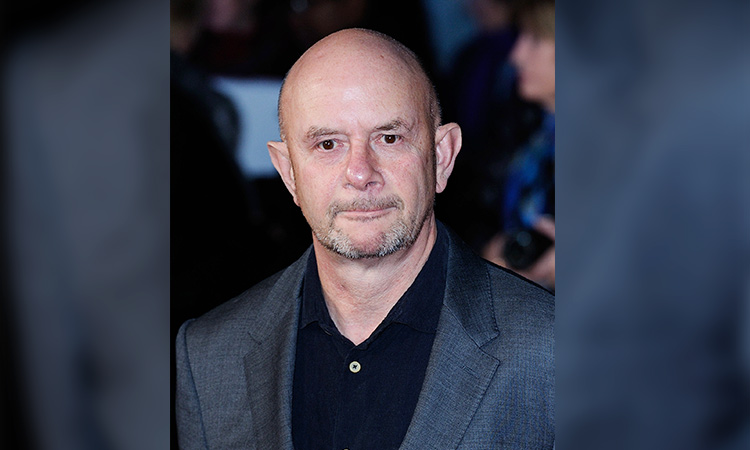