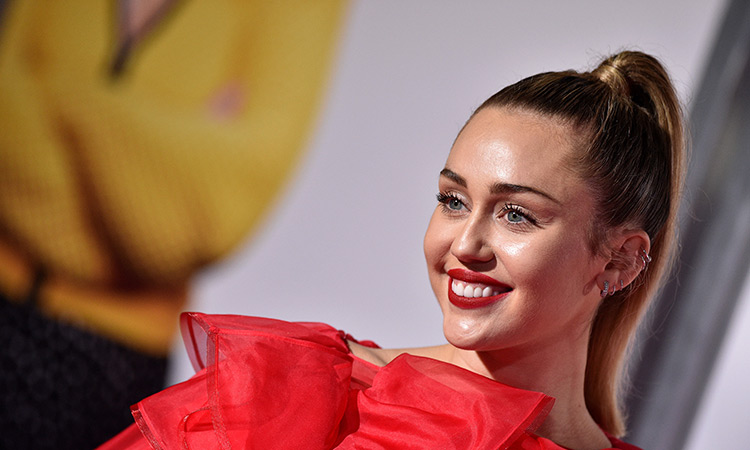 Singer Miley Cyrus is seen posing for the media during an event.

Miley Cyrus spoke to a section of the media about how she never spent too much time crying over her divorce.

The singer revealed how she went through multiple traumatic experiences at the same time, but she managed to move on.

"I've gone through a lot of kind of trauma and loss in the last couple years. I had a house fire in Malibu, where I lost my house and went through a divorce recently, my grandma who I was super close with, I lost," she said. 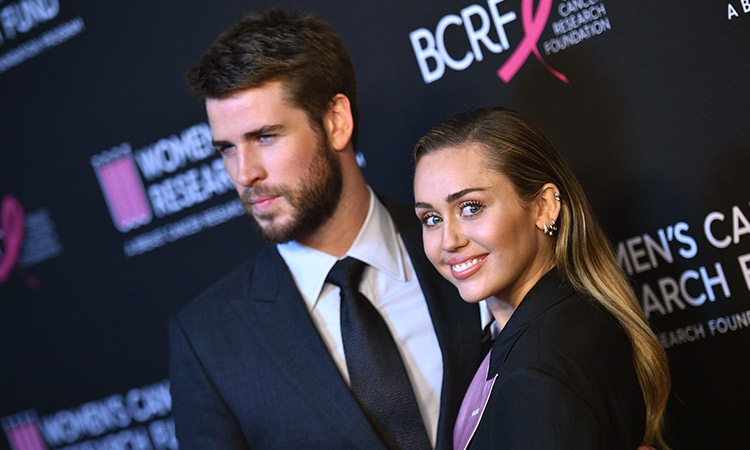 Miley Cyrus with her ex-husband and actor Liam Hemsworth.

Miley and Liam tied the knot in August 2019, and the relationship ended up in divorce almost less than a year after that.

The singer also shared how travelling and meeting new people helped her heal sooner than expected.

"In a way, I didn't spend too much time crying over it, and it wasn't because I was cold or trying to avoid feeling something, but it was just because it wasn't going to change it. I tried to just continue to be active in what I can control, otherwise you just start feeling like you're trapped," she added.