Bollywood actor Faraaz Khan, who acted in the movie 'Fareb,' no more - GulfToday 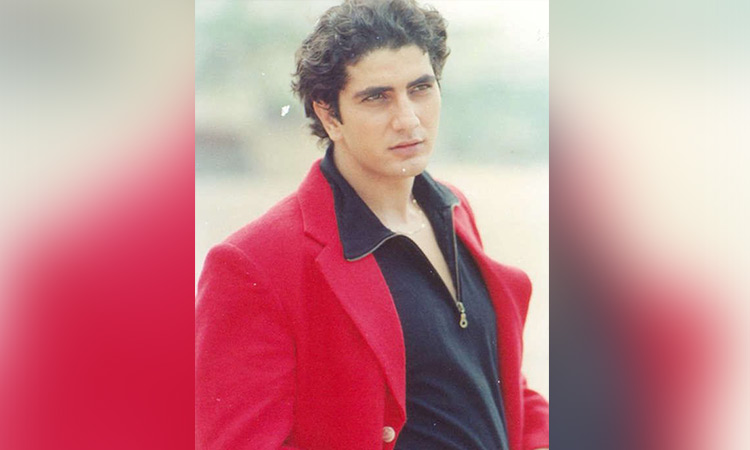 Bollywood actor Faraaz khan, known for his role in the hindi film ‘Fareb,’ passed away in Bengaluru on Wednesday.

The 46-year-old actor was diagnosed with a brain infection and was battling for his life. 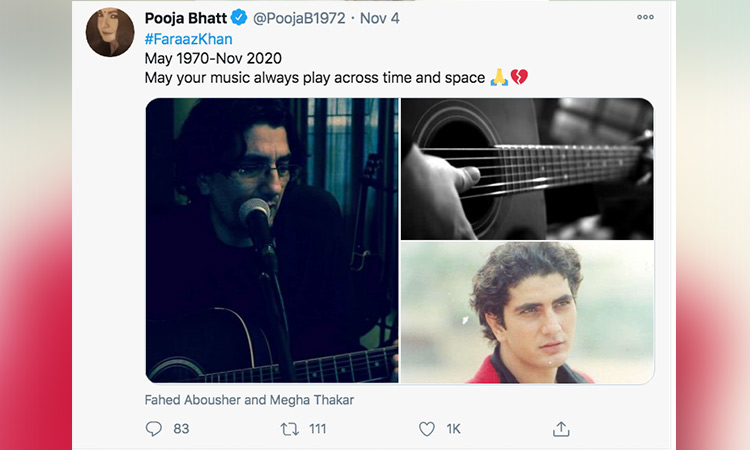 "With a heavy heart I break the news that #FaraazKhan has left us for what I believe is a better place. Gratitude to all for your help & good wishes when he needed it most. Please keep his family in your thoughts & prayers.The void he has left behind will be impossible to fill," Pooja tweeted.

The late actor's family had started a fundraiser for him, as his health was deteriorating . 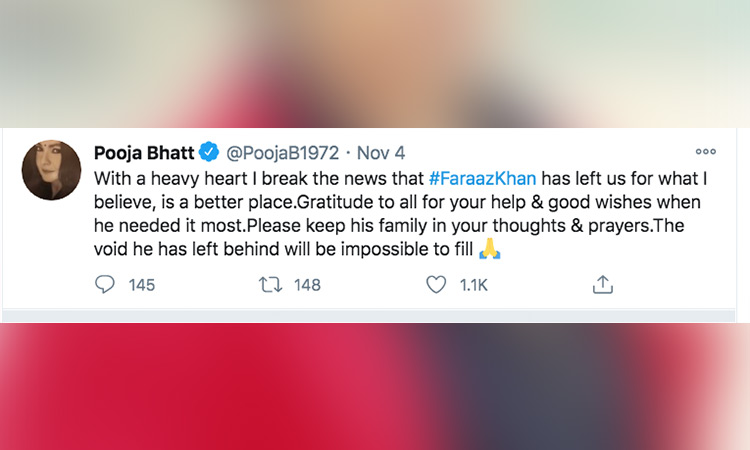 "Faraaz was admitted to the emergency ward of Vikram hospital where we found out that he suffered three consecutive seizures due to a herpes infection in his brain that had spread from his chest. Besides, while he suffered from these seizures, he swallowed the mucus and saliva of his cough which entered his lungs and caused pneumonia," the family had said in the statement then.

Soon after the news of his illness came out, Bollywood superstar Salman Khan had extended support. The news was confirmed by actress Kashmera Shah on Instagram. In her post, Kashmera had also claimed that Salman had paid Faraaz's hospital bills.