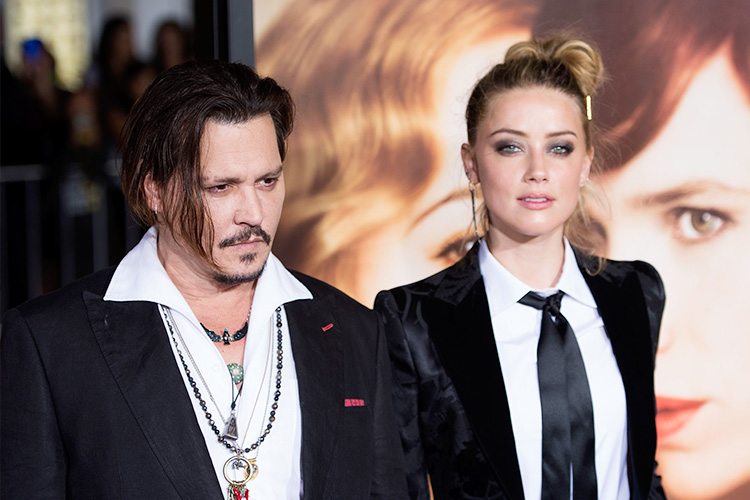 Johnny Depp is seen with ex-wife Amber Heard during an event.

Hollywood actor Johnny Depp, known for his commendable performances by playing characters that stand out of the ordinary, lost his libel case to ex-wife Amber Heard.

Depp, who was termed as the ‘wife beater’ by British tabloids, as the case mentioned his violent behaviour towards his the-then wife, Amber Heard,  lost the case on Monday at the London High Court. 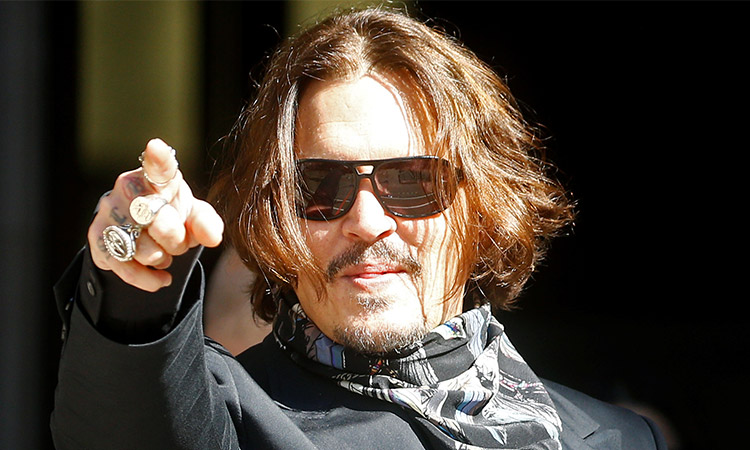 Johnny Depp gestures to the media as he steps out of one of his hearings in London.

"For those of us present for the London High Court trial, this decision and Judgment are not a surprise," Elaine Charlson Bredehoft, US counsel for Amber Heard, said in a statement.

Depp, known for playing the character of Willy Wonka, Captain Jack Sparrow, and many other roles, is one of the most versatile actors in the film fraternity.

The actor denied all allegations against him for being violent to Amber Heard, or any other woman, during the hearing, but it was in vain.

Actress Heard to be quizzed over her 'wife beater' claims

He married Heard in 2015, but their relationship quickly fell apart amid accusations of drunkenness, substance abuse and physical assault. They split in 2016 and divorced in 2017. 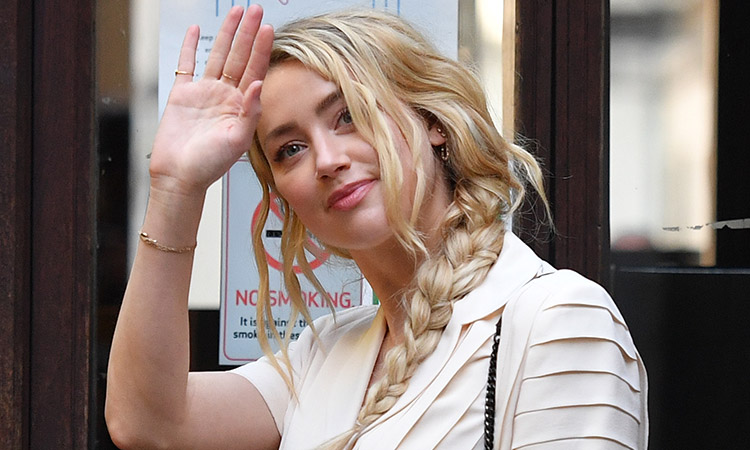 Actress Amber Heard will be questioned about her allegations that she suffered domestic abuse at the hands of ex-husband Johnny Depp when she begins giving evidence on Monday.