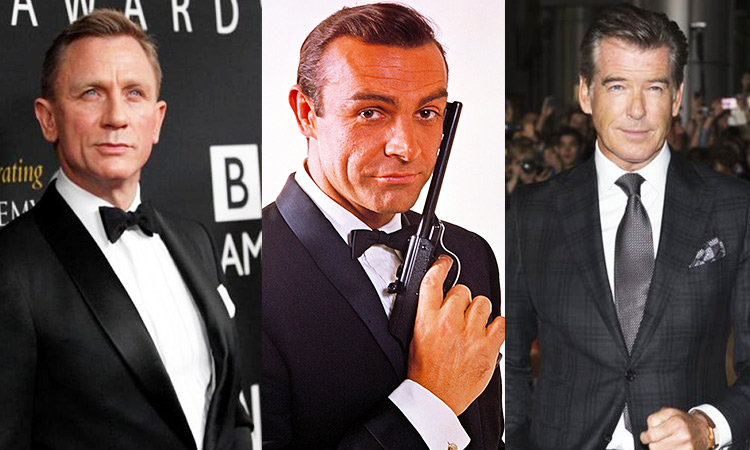 Sean Connery, who played the first James Bond ever died at the age of 90 on Friday.

Connery was the first to ever portray Bond, playing him in seven films between 1962 and 1983.

Connery had become a sensation overnight for his effortless style and charismatic personality. 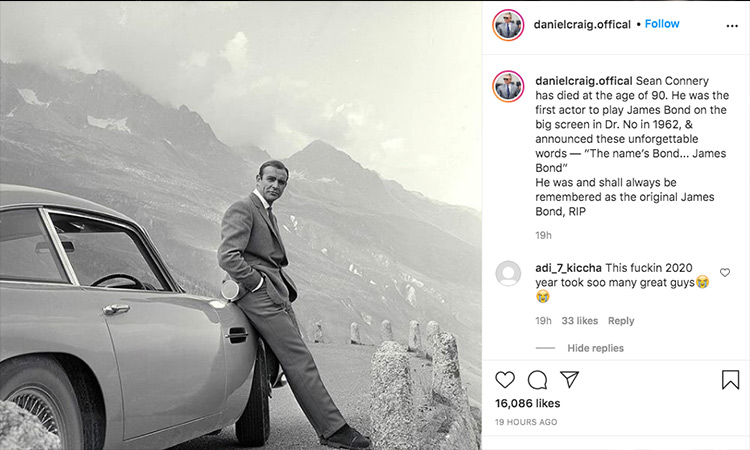 "Sir Sean Connery, you were my greatest James Bond as a boy, and as a man who became James Bond himself. You cast a long shadow of cinematic splendor that will live on forever," Brosnan wrote alongside a black-and-white picture of the late actor.

"You led the way for us all who followed in your iconic footsteps. Each man in his turn looked to you with reverence and admiration as we forged ahead with our own interpretations of the role. You were mighty in every way, as an actor and as a man, and will remain so till the end of time. You were loved by the world, and will be missed. God bless, rest now, be at peace," he added.

The current James Bond Daniel Craig, also remembered Connery, calling him "one of the true greats of cinema".