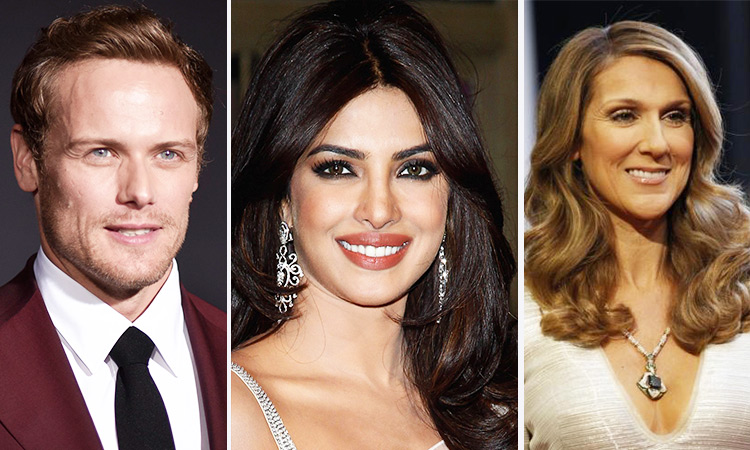 Combination photo show the cast of the new drama.

The film is rumoured to be titled ‘Text For You.’

"So excited to kick start this amazing movie with such incredible people! Jim Strouse, Sam Heughan, Celine Dion. It's my honour. Let's gooooo," Priyanka tweeted while sharing the screenshot of the announcement. 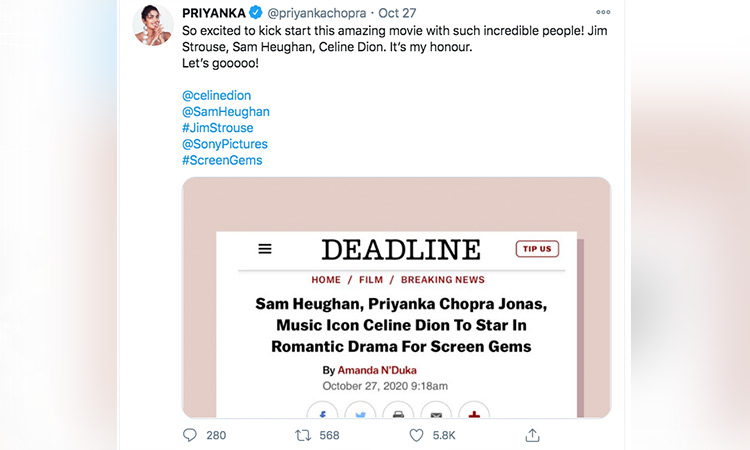 As reported by a section of the medis, the film is a remake of a German film called "SMS Fur Dich", based on Sofie Cramer's novel.

The film is written and directed by Jim Strouse.

According to the storyline, Priyanka's character is a heartbroken woman who has just lost her fiance. 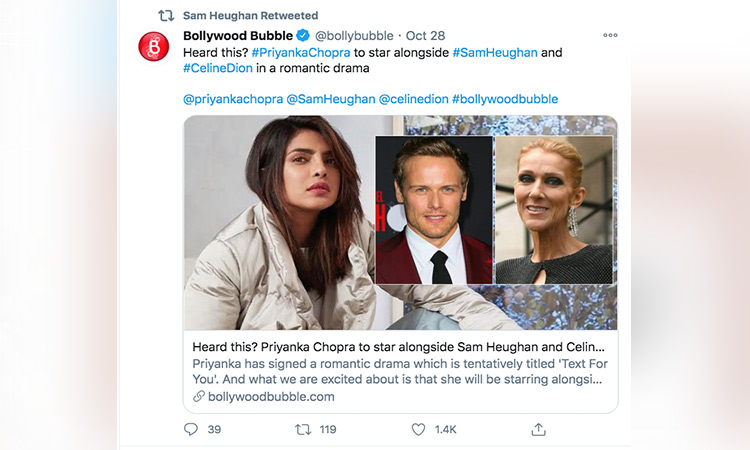 In her attempt to send constant messages to her fiance's old number, she will connect with a man across town suffering from a similar heartbreak.

Celine Dion's music aims at connecting the two and give them the courage to take a second shot at love. 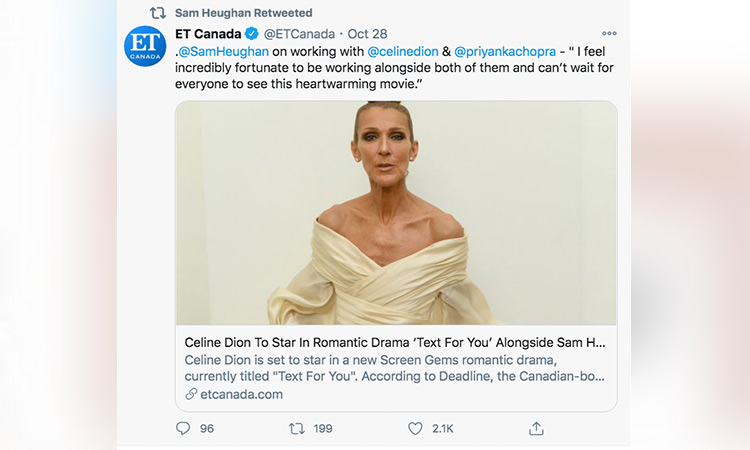 Heughan is best known for his role as an actor and producer in the hit series "Outlander".

"So excited to be joining this incredible cast," wrote Heughan on Instagram. 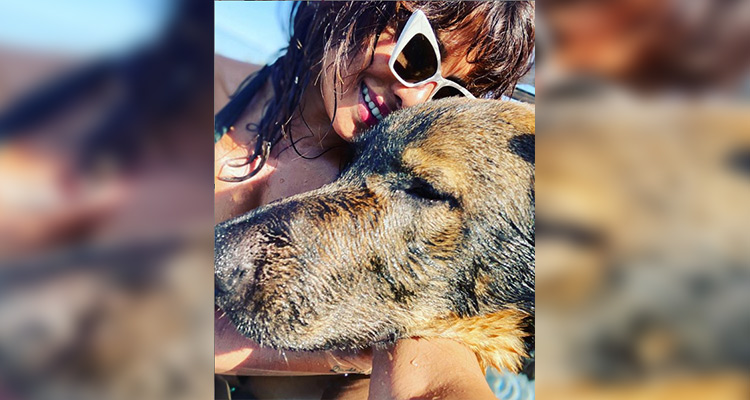 Actress Priyanka Chopra Jonas has shared a new picture with her pet dog Gino, and netizens are loving it. 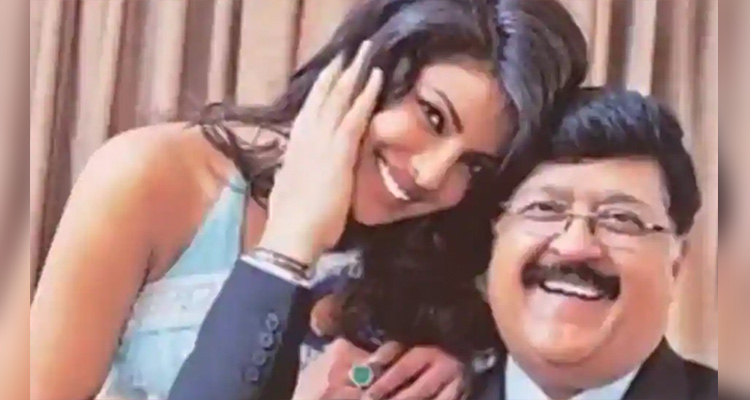 Actress Priyanka Chopra is missing her father, Ashok Chopra, on his 70th birth anniversary, and described him as her forever cheerleader. 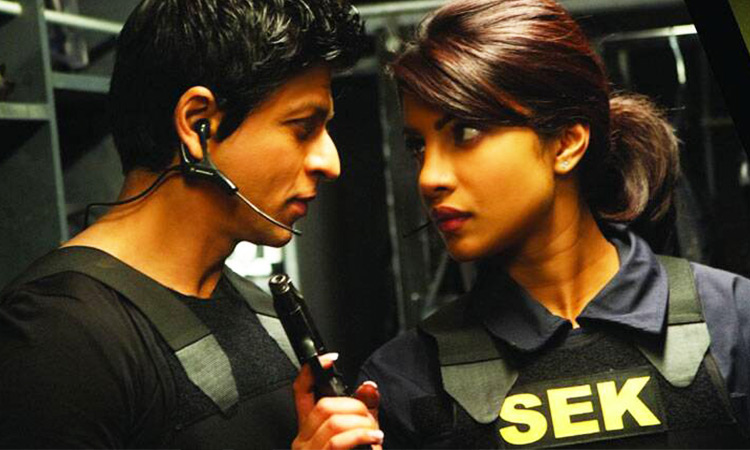 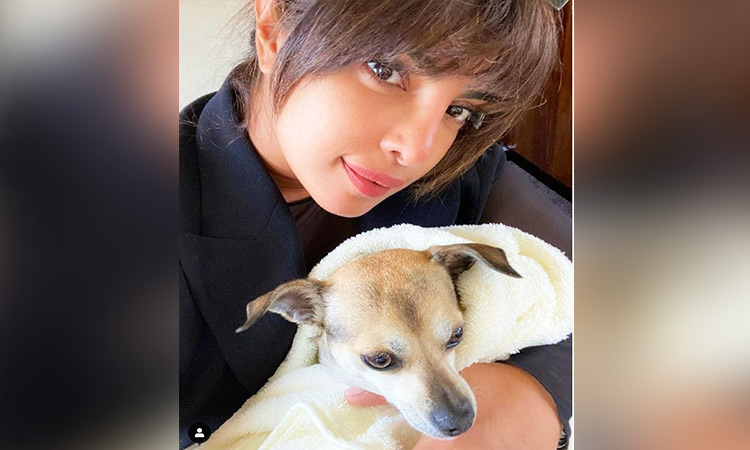 Actress Priyanka Chopra has revealed who her favourite co-worker is. Priyanka took to Instagram and shared a picture holding her pet dog Diana.