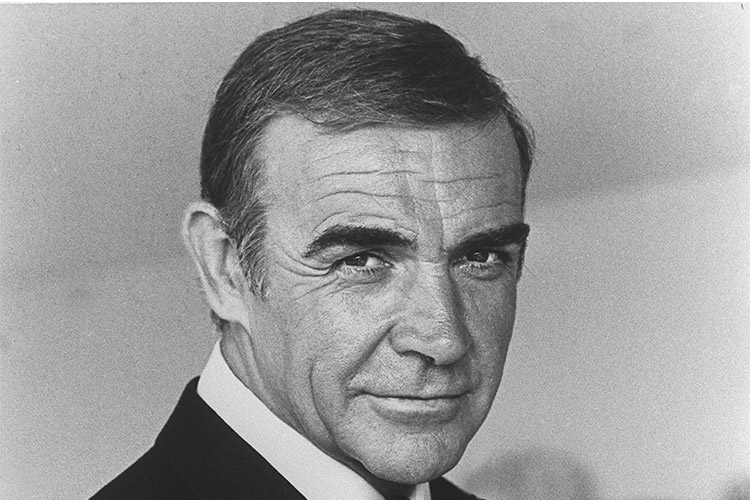 Sean Connery poses for a photograph in Nice. File/ AFP

Hollywood actor Sean Connery has passed away at the age of 90, his publicist said.

Connery was the first actor to portray 007.

Over the years he appeared in 7 Bond films.

Connery has been known for his debonair and swashbuckling personality.

Connery had a tough upbringing. He was raised in near poverty in the slums of Edinburgh.

In his youth, he worked as a coffin polisher, milkman and a lifeguard.

He was a regular at the gym, which eventually helped him launch an acting career.

He turned out to be one of the world's biggest stars in history.

Salmond wrote on Twitter, “The world’s greatest Scot, the last of the real Hollywood stars, the definitive Bond”

He was also a staunch patriot, a deep think and outstanding human being.

An ardent supporter of Scotland's independence, Connery had the words "Scotland Forever" tattooed on his arm while serving in the Royal Navy.