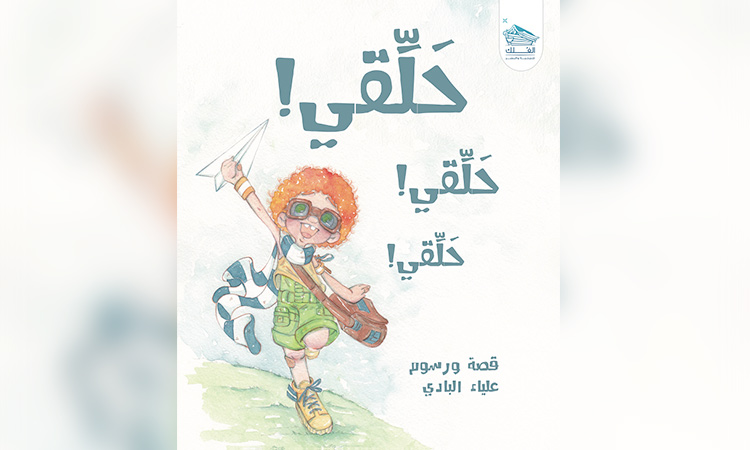 In a new literary milestone for the UAE, works of four Emirati authors have been featured on the 2019 Silent Books Collection by the International Board on Books for Young People (IBBY), a Switzerland-headquartered non-profit organisation committed to bringing books and children together. 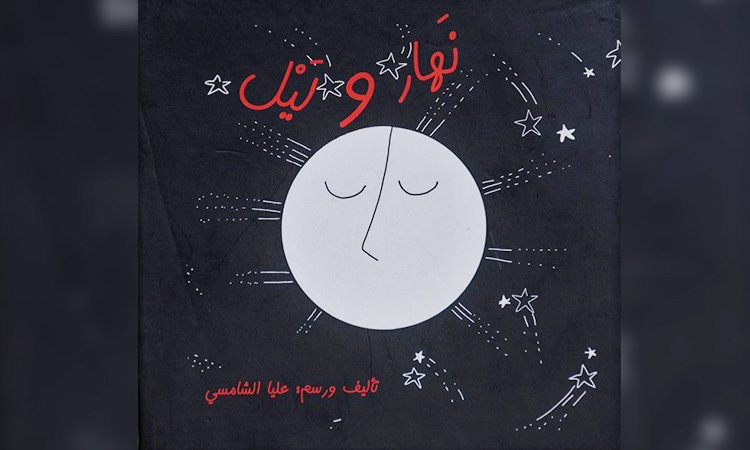 Ayesha AlBadi’s Ah, It’s Inflating! has earned a distinguished place on IBBY’s 2019 Silent Books Honour List and is part of the 10 works selected by an international jury for their originality, complexity, and subject matter. In addition, a trio of Emirati titles chosen for their powerful narrative force, have found a place on the 2019 Silent Books Collection. These are Papa, Don’t Break My Heart! by Alyazia AlSuwaidi; Fly! Fly! by Alia AlBadi; and Alia Al Shamsi’s Day & Night.The debut of Emirati illustrators on IBBY’s 2019 Silent Books Collection is the culmination of pioneering efforts by the UAE Board on Books for Young People (UAEBBY), the national chapter of IBBY in the UAE, to engage publishers, authors, readers, and cultural institutions in the UAE to raise awareness about the ‘silent’ or wordless book genre. The entity organised the nation’s first-ever Silent Book Exhibition in August 2017.

Subsequently, the UAEBBY’s commitment to support this powerful medium of communication with children, irrespective of their age, background, or literacy levels, saw it host training workshops in the UAE and KSA. These specialised workshops led by prominent children’s book illustrators from across the world were designed to develop the capabilities of children’s book illustrators to create original content in the newly emerging genre. 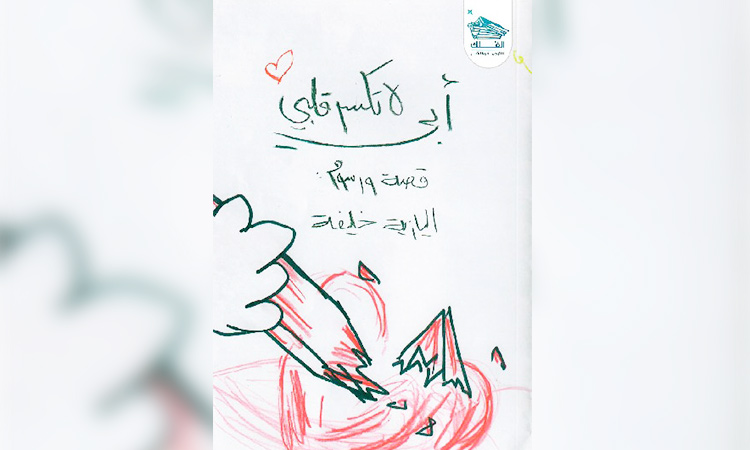 Commenting on the recognition bestowed on the four Emirati books, Marwa Al Aqroubi, President of the UAEBBY, said: “UAEBBY is proud to have Emirati books featured on this prestigious collection, alongside more than 60 notable works from across the globe. We hope this international recognition will inspire more writers and illustrators in the UAE to delve into the endless creative possibilities this genre holds, especially its ability to bridge cultural and linguistic boundaries through the universal power of imagery.”

She added: “In wordless picture books, children are active participants in the story, and this fosters their observation and critical thinking skills, irrespective of their literacy or reading levels. Reading a silent book is an open-ended process that allows children of all background experiences and personal histories to make connections without the support of the written word.”

The Silent Books project started out as an initiative by the International Board on Books for young People (IBBY), themed ‘Silent Books, from the world to Lampedusa and back,’ in 2012 in Lampedusa, the largest Italian island in the Mediterranean Sea and the prime gateway for African and Middle Eastern refugees making their way into Europe. The initiative was aimed at providing refugee children on the island with a collection of wordless picture books to flip through, interact with and enjoy, irrespective of their mother tongue.