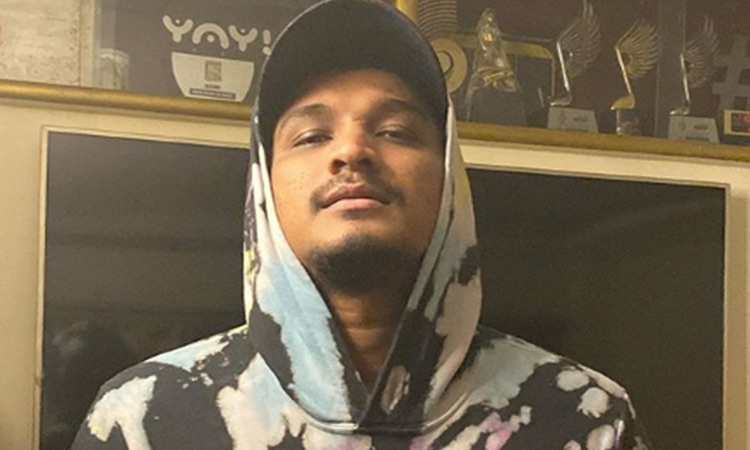 Rapper DIVINE poses for a photo.

DIVINE thanks fans for helping him garner 2.3 million views in 24 hours, for his new song with UK-based Jamaican dancehall and reggaeton music artiste Stylo G.

"2.3 million in 24 hours," DIVINE tweeted on Saturday, along with folded hands and red chilli emojis. 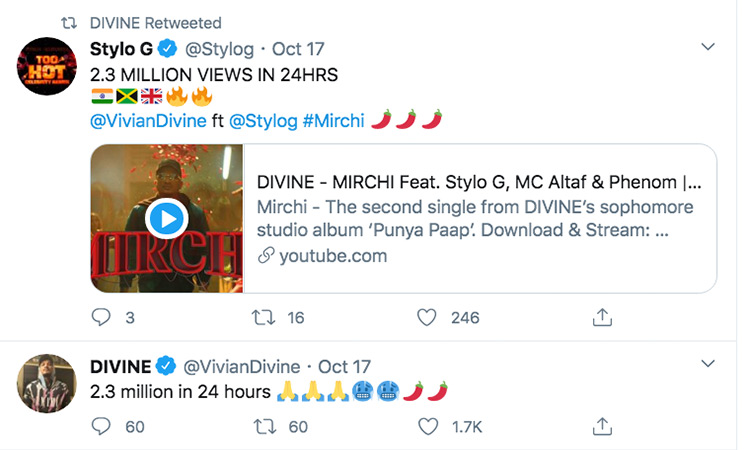 The music video is all about partying and dancing.

Talking about the single, DIVINE said: "I've experimented with my soundcraft, so I'm quite interested in seeing audience feedback to it.

We tried to create something that would sound innovative and I feel my longtime collaborator Phenom did a great job on the beat and I knew I had to approach Altaf to join me on the track as well."

"Stylo G empowers the dancehall element of the single and it's wonderful to have collaborated with him on this," he added.