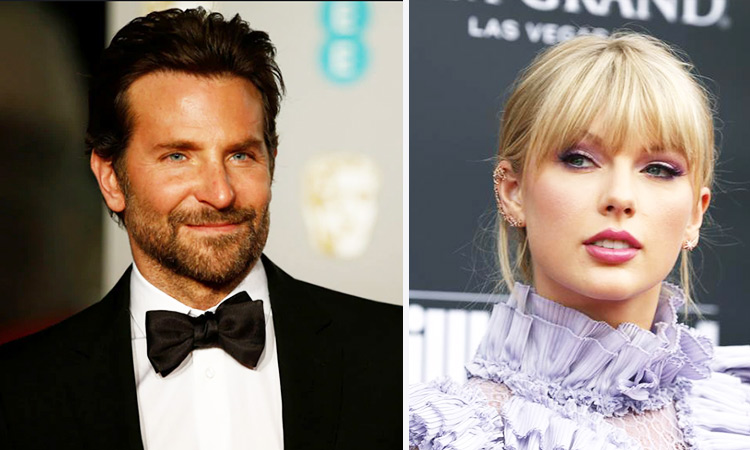 Swift's signed black Gibson acoustic guitar that she played for the live debut performance of her new song "betty" in September, comes along with nine of the singer's custom picks in a lot that could fetch $25,000 to $40,000, Christie's auction house said on Thursday. 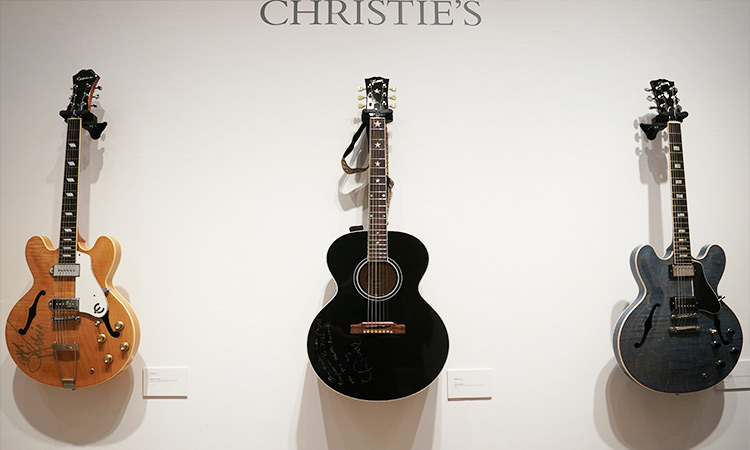 Guitars that will go up for sale as part of their Nashville Country auction are pictured at Christie's auction house.

The auction, starting on Thursday and running until Oct 29, will benefit the Academy of Country Music's Lifting Lives COVID-19 Response Fund, which was created to support people behind the scenes in the country music industry centered around Nashville.

"When the pandemic hit in the spring, Nashville was hit pretty hard," said Nancy Valentino from Christie's business development department.

"This is one of the instances where you have the artists helping the people who work with them - tour bus drivers, roadies, session workers, caterers - no one is working," she added. 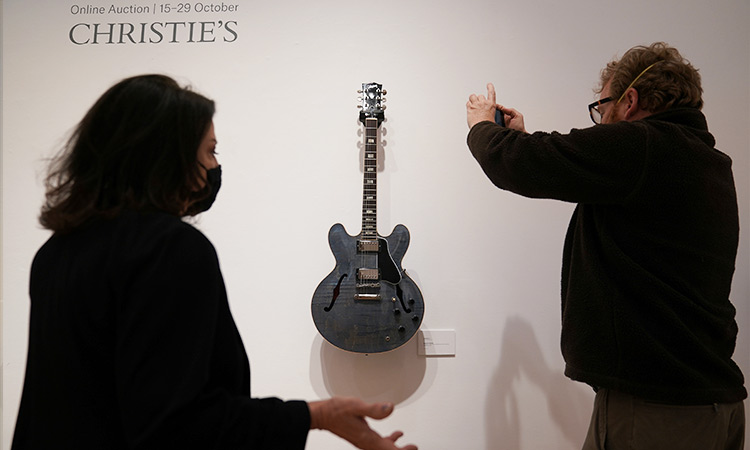 People discuss a guitar used by singer Taylor Swift that will go up for sale as part of their Nashville Country auction.

In addition to the instruments, Tim McGraw is auctioning his F131 Hellcat motorcycle, while Carrie Underwood donated the gown she wore to the Academy of Country Music awards show in Nashville in September.

"We were so impressed by how quickly artists volunteered to donate, and donated things that are so special to them," Valentino said.