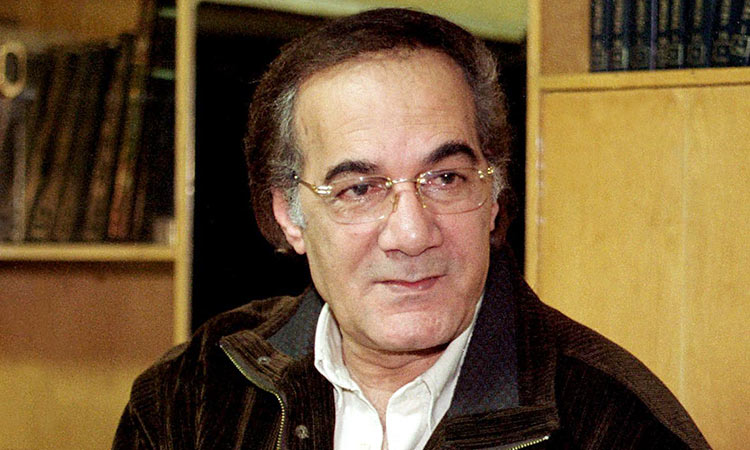 Egyptian actor Mahmud Yassine posing for a picture at his home in Giza. File/AFP

Mahmoud Yassin, an Egyptian actor and pillar of the country's film industry during the second half of the 20th century, has died. He was 79.

Yassin had suffered age-related health problems in recent years and was pronounced dead in Cairo early Wednesday, according to his family. His son Amr Mahmoud Yassin, also an actor, said his father’s funeral would take place Thursday. "He was not only a great star, but also a great father,” he wrote in an Instagram post.

The creative field has lost one of its icons and a golden star who sincerely expressed the issues of society in his works, which have left enduring marks in the history of acting.

Mahmoud Yassin worked with some of Egypt’s most lauded movie stars and filmmakers during a career that first took off in the 1960s, including Faten Hamama, Shadia and Soad Hosni.

He went on to play leading roles 1970s and 1980s, decades when critics say some of Egypt’s best movies were produced.

Yassin had over 150 films to his name, with diverse roles ranging from romantic to serious, and from emotionally disturbed to upbeat and patriotic. His films included several based on stories by renowned Egyptian novelists, such as Nobel Prize laureate Naguib Mahfouz and Ihsan Abdel Quddous. 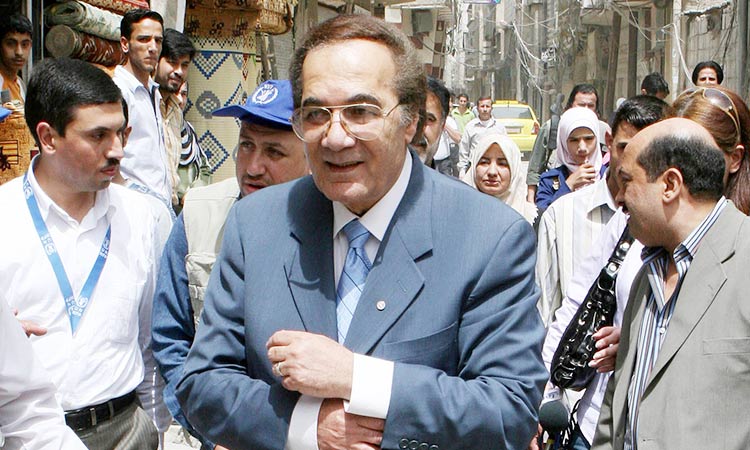 "The creative field has lost one of its icons and a golden star who sincerely expressed the issues of society in his works, which have left enduring marks in the history of acting,” she said in a statement.

Born in 1941 in the Mediterranean province of Port Said, Yassin studied law at Cairo’s Ain Shams University. He embarked on an acting career on the stage when he joined the country’s national theater in 1963.

He starred in several films during what was regarded as the "golden age” of Egyptian cinema - a time roughly stretching from the 1940s to the 1970s.

He is widely known for his patriotic roles in films portraying the 1967 and 1973 Middle East wars, such as "The Bullet is Still in My Pocket,” and "Ascent to the Abyss,” a film that portrayed Heba Selim, who worked for the Mossad in 1960s and was arrested and executed by Egypt.

His famous roles included films like "Where Is My Mind” with Soad Hosni, "We Do Not Sow Thorns” with Shadia, and "Mouths and Rabbits” with Faten Hamama. He also starred in a handful of TV dramas.

In the 21st century, he appeared in the 2007 action film of "The Island,” and the 2012 comedy "Grandpa, My Darling.” He was also an Ambassador Against Hunger for the U.N. World Food Program, visiting war-torn areas like Sudan's Darfur region.

Yassin is survived by his wife, the actress Shahira, their daughter Rania and son Amr.